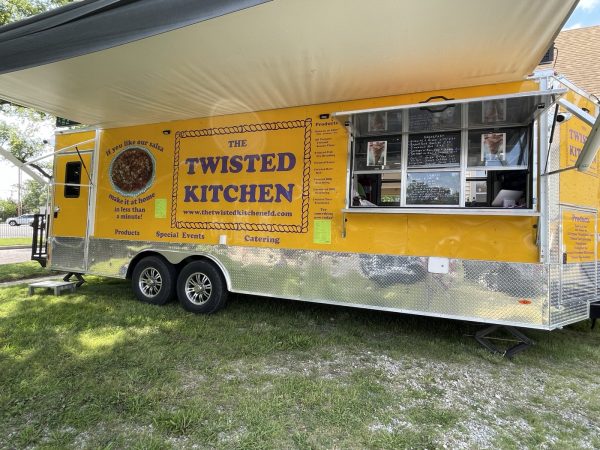 A food truck has arrived in Wichita courtesy of El Dorado. The Twisted Kitchen which started in 2020 in El Dorado, KS made the move to Wichita and has started appearing at events and truck rallies around town. According to their Facebook page, they offer a bit of Tex-Mex, but their menu also features breakfast staples. We caught them in the morning one day and went with the latter. Here’s our first look.

For breakfast, we went with a full order of biscuits & gravy, a cinnamon roll and a few breakfast burritos. 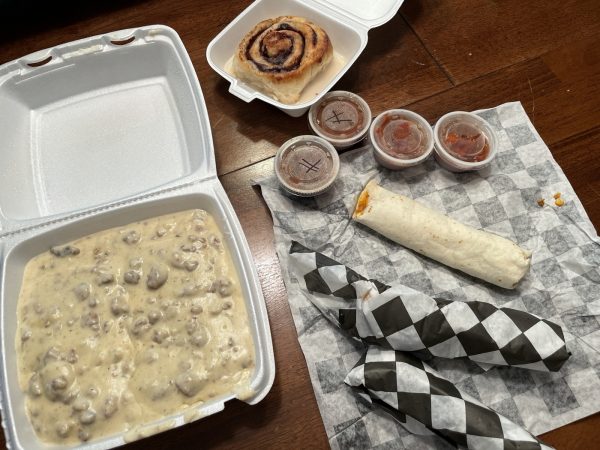 To make a long story short, this was some of the best breakfast we’ve ever had from a food truck. The biscuits were swimming in a pile of delicious savory gravy filled with chunks of sausage. It was a platter big enough for 2-3 people. I’ve been eating a lot of sausage & gravy lately, and this was one of the better offerings in recent memory.

The cinnamon roll was fairly basic but executed well. It didn’t rely on gimmicks of a huge layer of icing. What we received was a soft, doughy roll with tons of flavor. But what may have sealed the deal for me was the breakfast burritos. They’re probably best described as a McDonald’s breakfast burrito, but with a ton more filling inside. They were $2.25 each and two was more than enough to fill you up. They came with some homemade salsa which was pretty tasty as well. Only drawback was it didn’t pack a lot of heat. 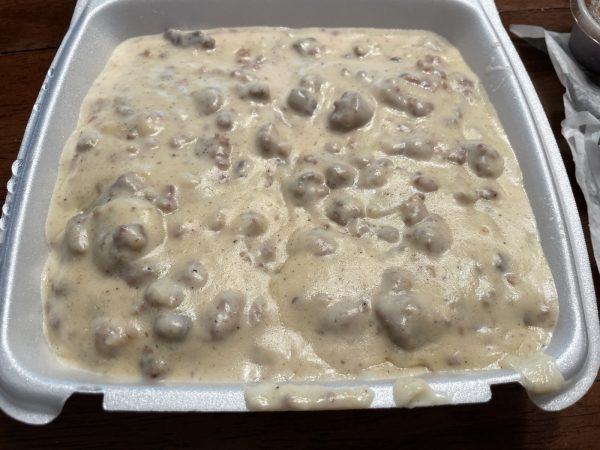 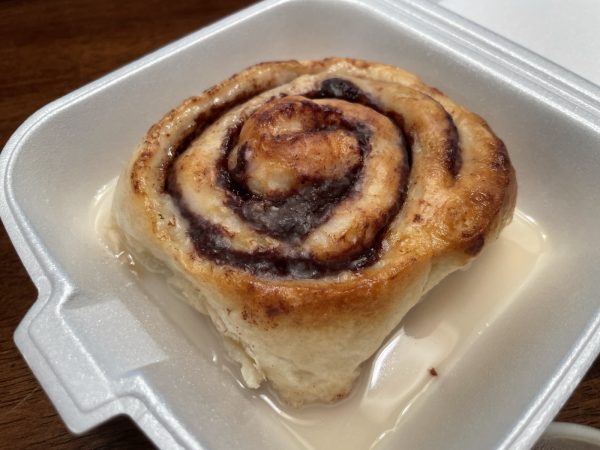 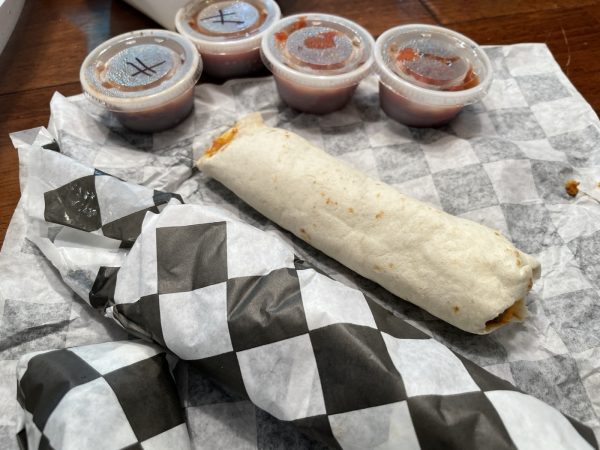 The new arrival to Wichita looks to be traveling all over town and appearing at different events. To see where they’ll be at next, be sure to follow their Facebook page. 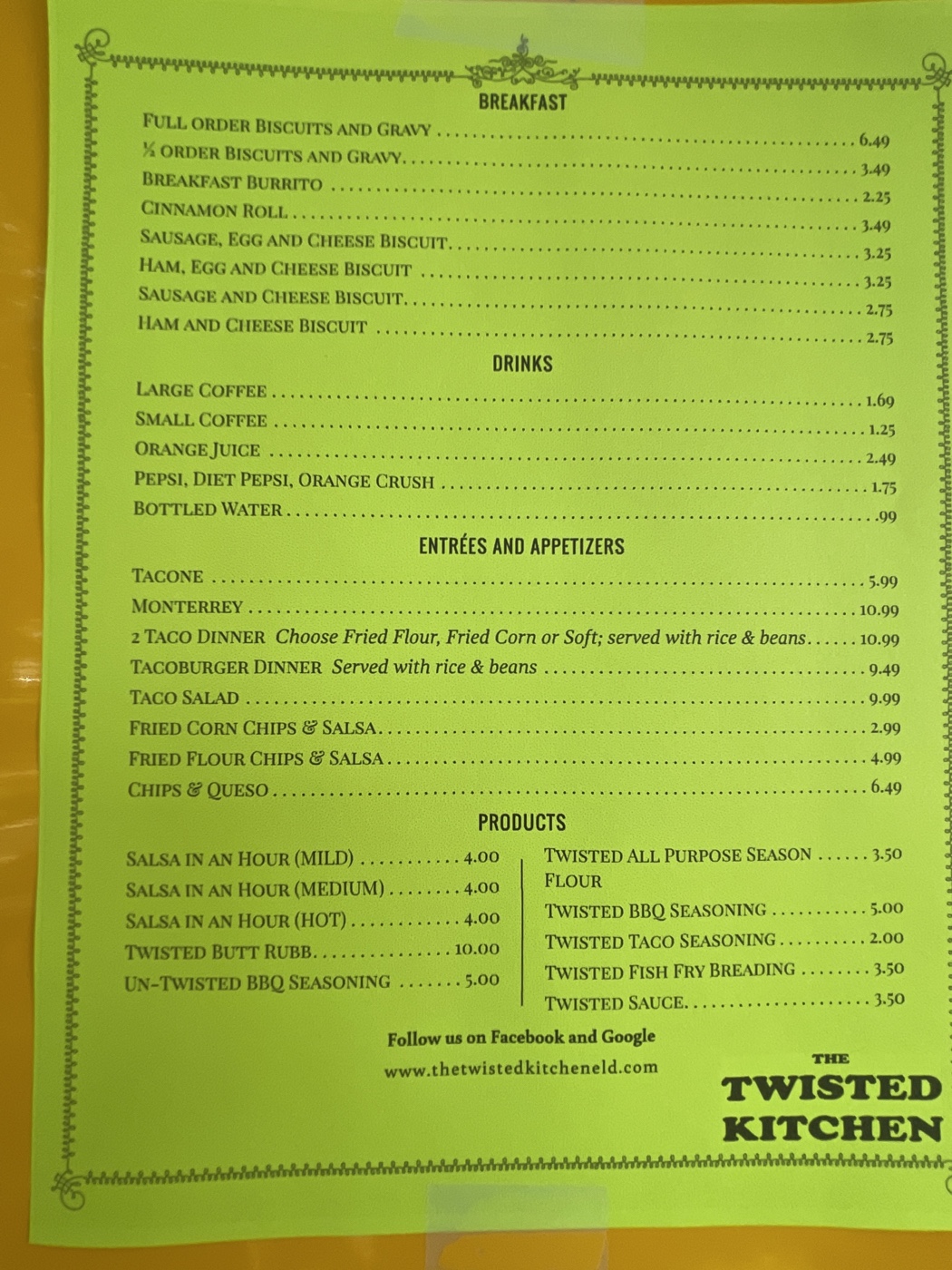