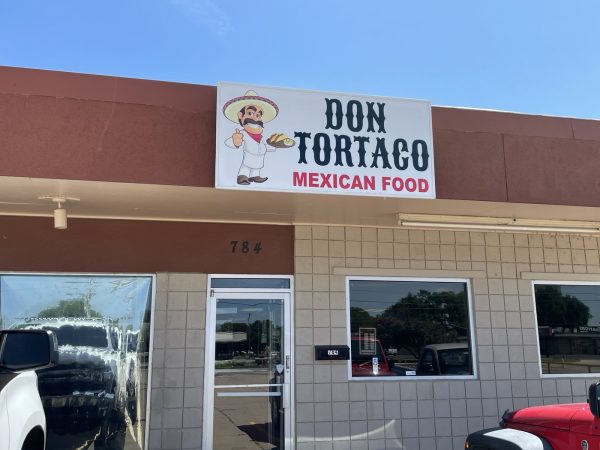 There’s a new Mexican restaurant located in the former Krab Kingz Seafood space at 784 W. West St. It’s another food truck turned brick & mortar success story. Don Tortaco had been running as a food truck for a few years and decided to finally make the leap to its own restaurant.

The menu as Don Tortaco was reminiscent of other restaurants on Broadway and Arkansas. There were tacos, burritos, gorditas, tortas, etc. Menudo and birria were also available on the weekends.

For our stop, we went with a handful of tacos. There were only three types of meat to choose from, so we opted for al pastor and carne asada. The burritos looked interesting and eventually went with one of those. Then we rounded out our lunch with a big plate of guisados with verde.

Starting off with the positive, the guisados was probably the best of everything we ordered. Their verde wasn’t as zesty or flavorful as others around town but it was still a worthwhile meal that satisfied. 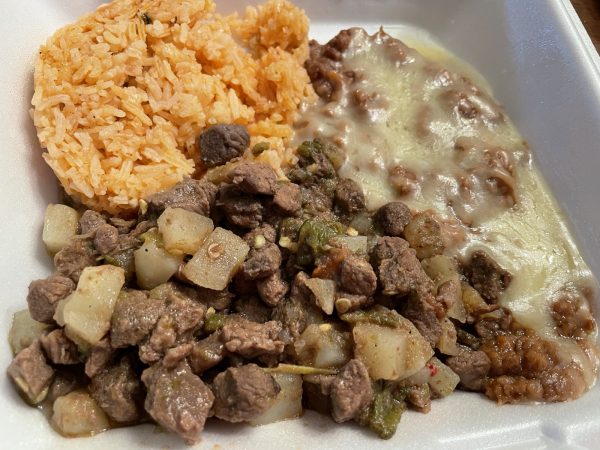 And unfortunately, that was the only “good” part of our meal. The tortilla on our burrito was rather stiff. We ordered chicharrón as our protein and it just didn’t deliver. I typically enjoy the texture and flavor of it but Don Tortaco’s was more gelatinous than I was used to. 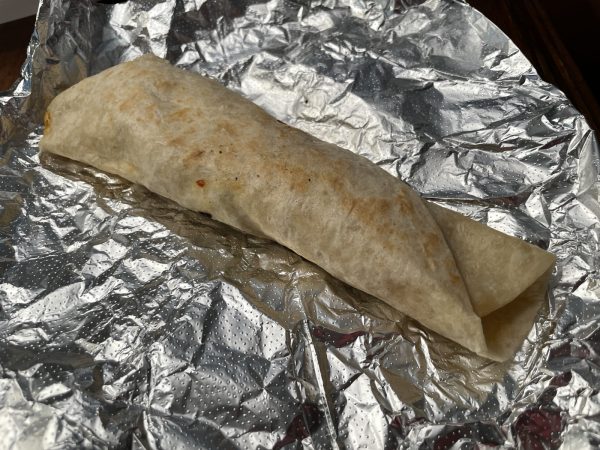 As for the tacos, they were large, which was the most positive takeaway. It was like Pollo Express in that regard. But the tortillas were very dense and thick, this wouldn’t have usually mattered but all the meat was dried out which didn’t help matters much. The al pastor was pretty bland and the carne asada was very tough; we didn’t even bother finishing more than half a taco. 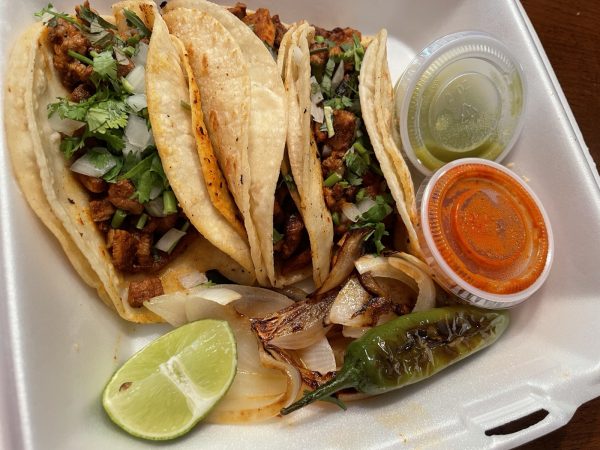 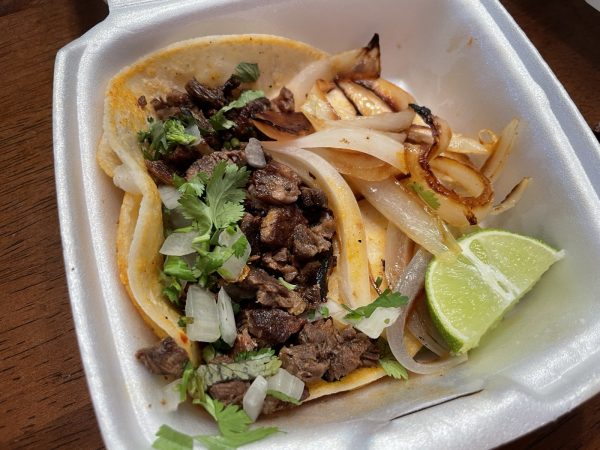 Hopefully, this was a one-off occurrence, as they’ve been in business for a few years, but our experience was on the poor side. West street has become quite the competitive area for tacos with Tacos Lopez and Tacos tj 664 nearby. Here’s to a better second experience the next time we stop by. 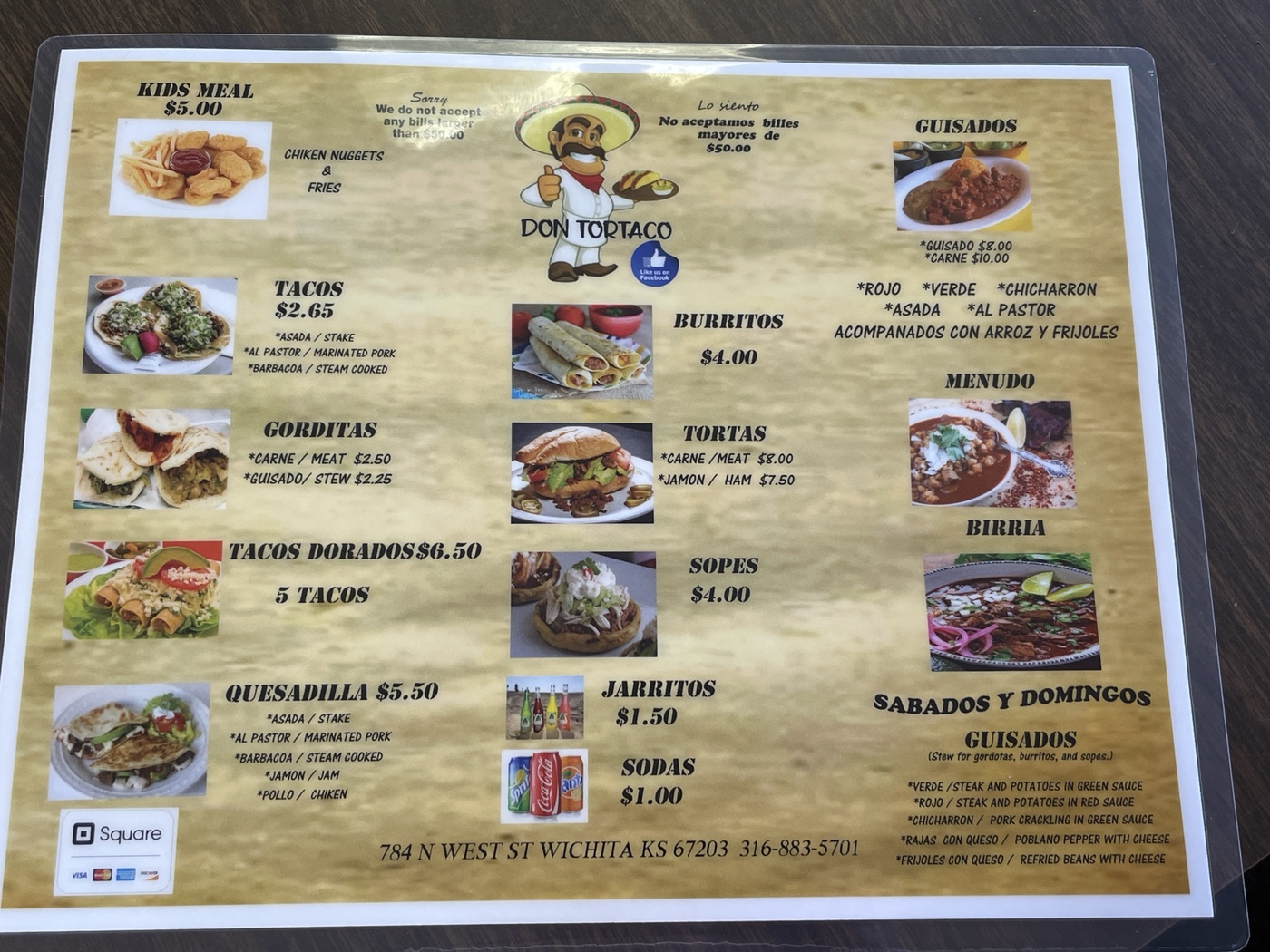