Search
Donate
Search
Donate
Home Experiences Visiting the “Auschwitz. Not long ago. Not far away.” exhibit in Kansas... 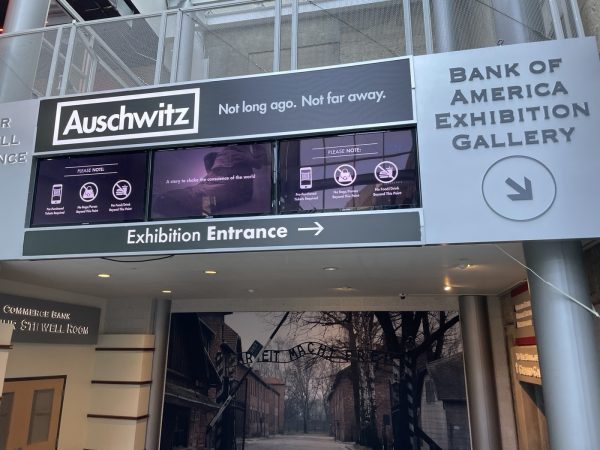 Available now at Union Station in Kansas City, is the largest traveling exhibition of the Auschwitz concentration camp ever brought to the United States.  “Auschwitz. Not long ago. Not far away” features more than 700 objects and 400 photographs and unpublished memoirs. Most of the artifacts come from the Auschwitz-Birkenau State Museum.

When it was announced, we immediately put this on our list of things to do.

The exhibit, which runs through January 2022 cost $23.50 for adults. Prices vary and are lower depending on age, membership status to Union Station etc. You can find more information on tickets here.

Everything takes place in a 20,000 square feet area of Union Station. Upon arrival, you’re given an audio guide which is a great in walking you through the artifacts with oral testimonials of witnesses and victims. In all, there were 66 audio sections that took a little over two and a half hours to get through. 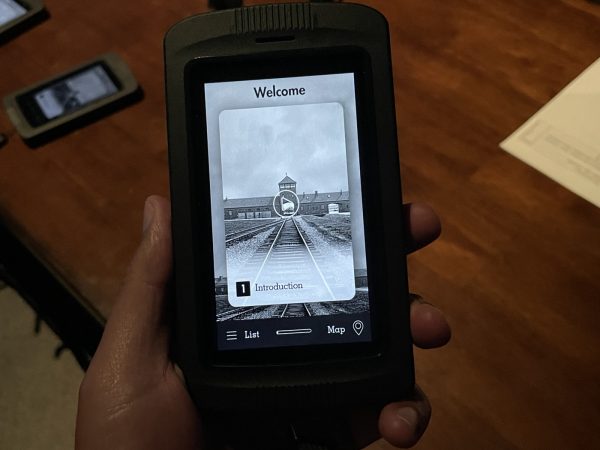 The exhibit features remnants of the camp’s buildings and furniture, clothing, tools, big pots the Germans used to make stew, gas masks; all of which are original items from the camp. 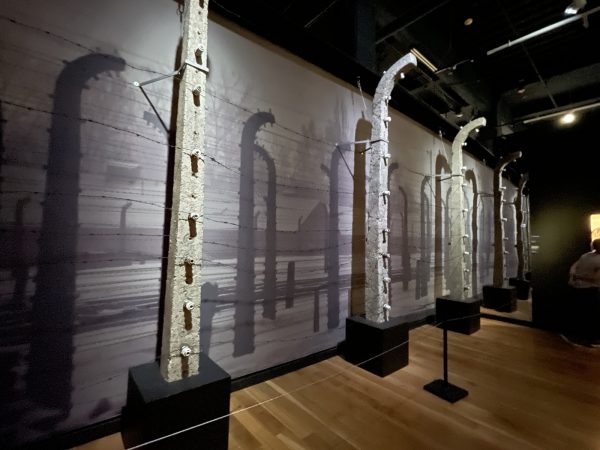 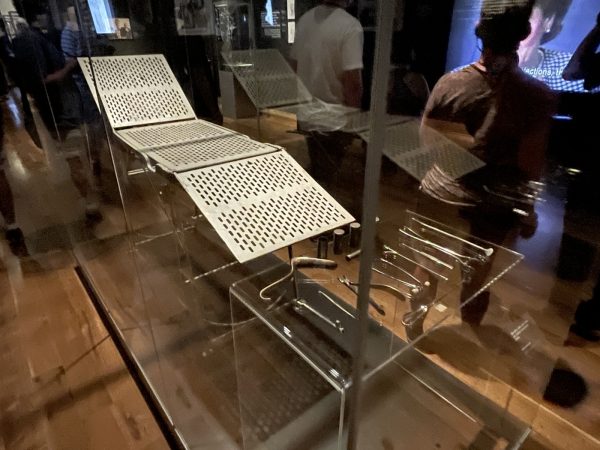 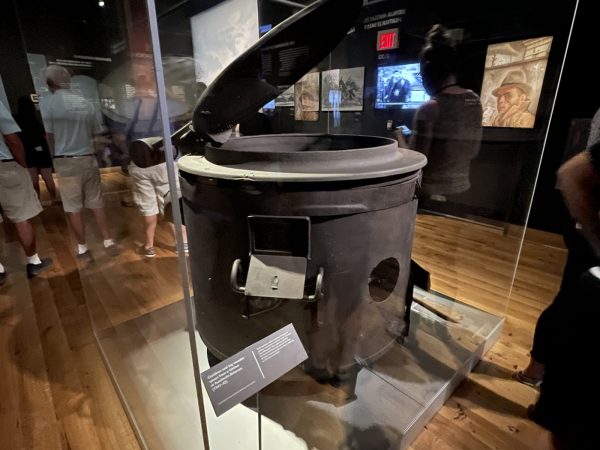 There were first-hand accounts of the victims and propaganda video that Hitler commissioned to be made. 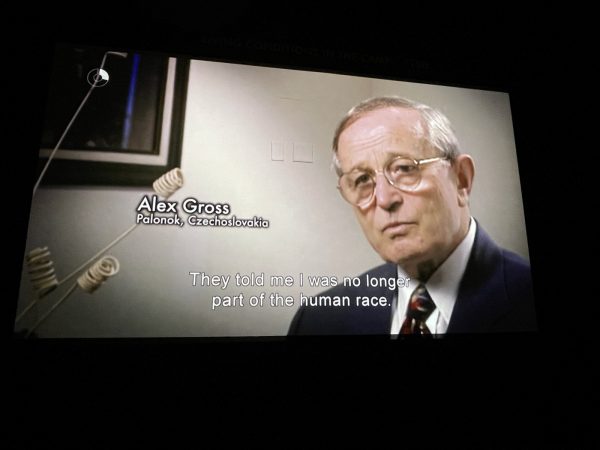 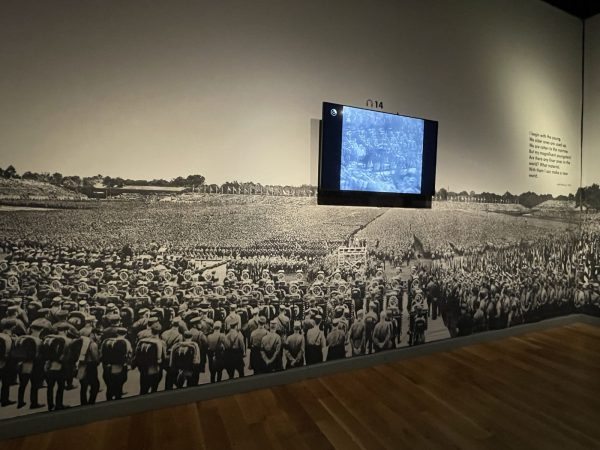 One of the hardest things to read about were the stories of the victims. There were stories of couples who were separated, victims who tried to band together to survive, the death march and more. The absolute hardest ones were ones about the kids. Just stories of vile nature of how inhumane they were to children was tough to take in. For example, this one was crushing: 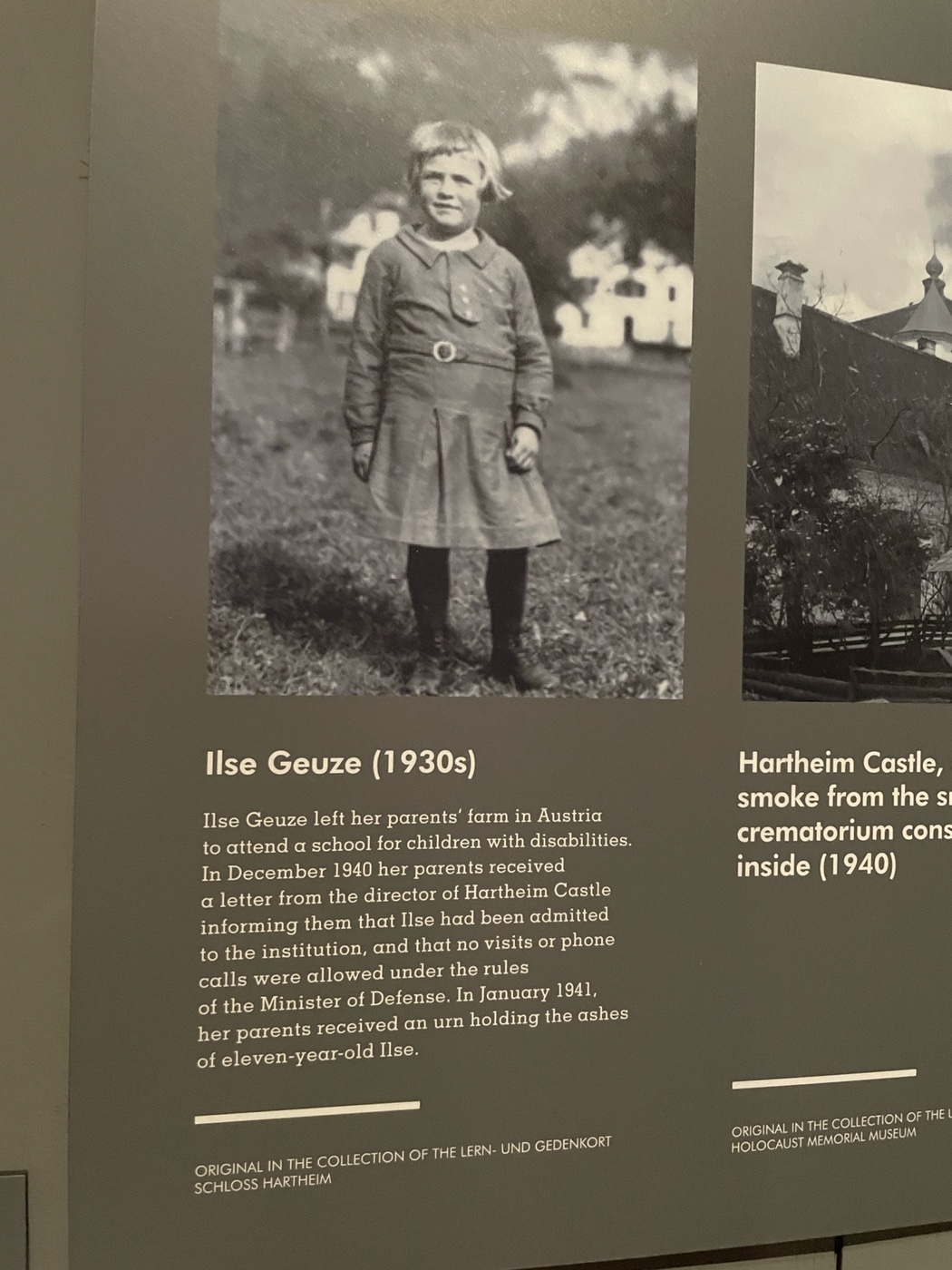 It’s hard to fathom why they would do that. This quote below tried to explain it but just showed to me the hatred they had for the Jewish people. 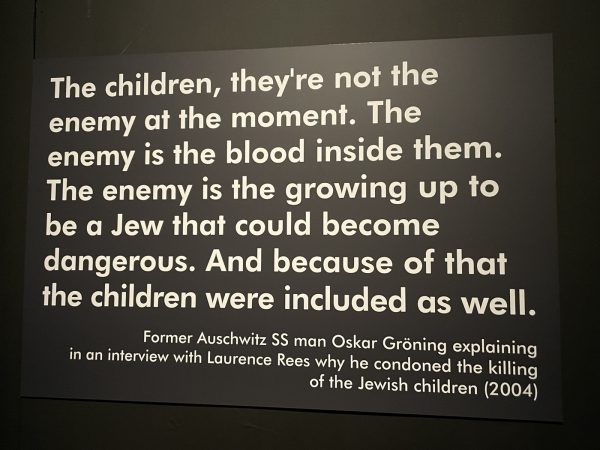 Everything was very heavy. You couldn’t help but picture yourself in those situations. Lots of quietness inside, with the occasional person’s phone ringing and then fumbling through their pockets trying to silence it.

The exhibit is a must for history buffs and simply anybody who wants to learn more about Auschwitz. Even after finishing, it’s hard to wrap your head around why it was done and how people had the mentality to carry it through. It’s one of the darkest times in our world’s history and a story that “Auschwitz. Not long ago. Not far away.” does a great job of telling. 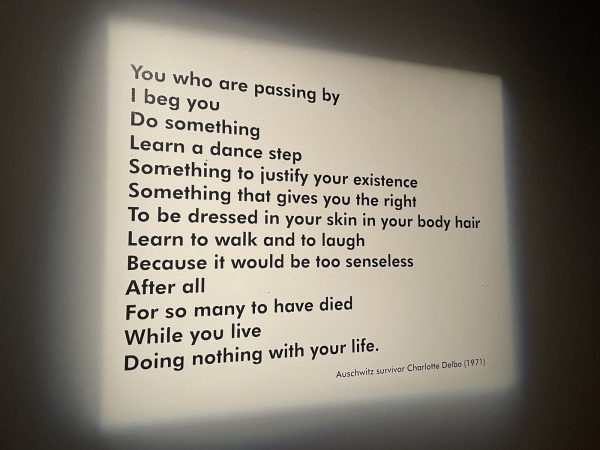 My very first time at the Orpheum Theatre

A day of food judging at Orie’s Garlic Fest