A new food event kicked off on Tuesday when The Crave Culinary Festival hosted their first of five days. It’s a brand new festival of sorts that highlights the culinary scene and hosted by MarkArts.

Wichita’s premier art gallery is no secret to the culinary arts scene in Wichita. Since their opening in 2018, they’ve been putting on cooking classes in their state-of-the-art kitchen. The same kitchen has hosted cooking competitions in the past as well.

From September 21 to September 25, there will be workshops, tastings, food trucks and more. Tickets will be sold to each of the events which include tastings, a cocktail class from The Belmont’s Becky Reynolds with Standard Beverage’s Brock Mellinger and Karl Lakin, a Hawaiian luau workshop, a farm-to-table dinner put on by Chef Katharine Elder of Elderslie Farm, and you can be the first in Kansas to taste O’Shaughnessy Distilling Company’s newly released Keeper’s Heart Whiskey while dining on food from The Belmont and Chester’s Chophouse. There’s more such as a foodie fair that includes food from local restaurants. 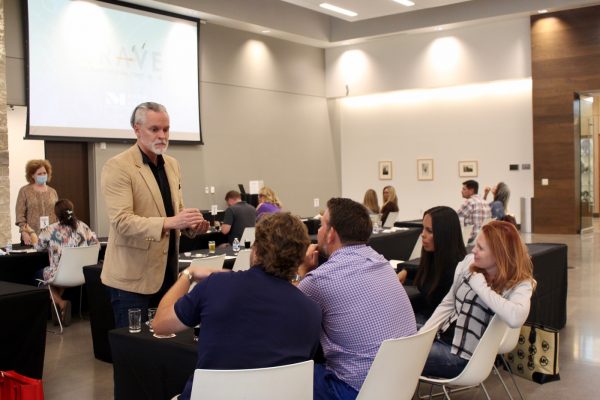 During the first day, there was a Craft Brews & Bites workshop. Attendees could sip craft brews while Dave Leff of Free State Brewing Company discussed how to pair the beers with bites created by Chef Natasha Gandhi-Rue of The Kitchen. The menu included: 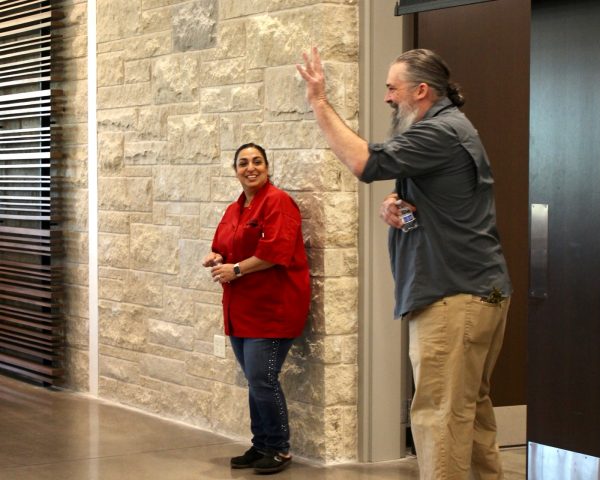 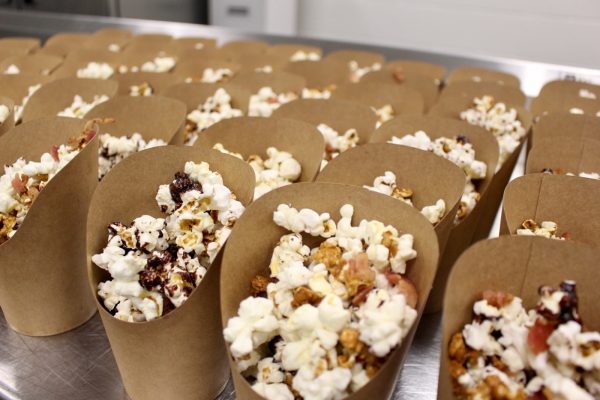 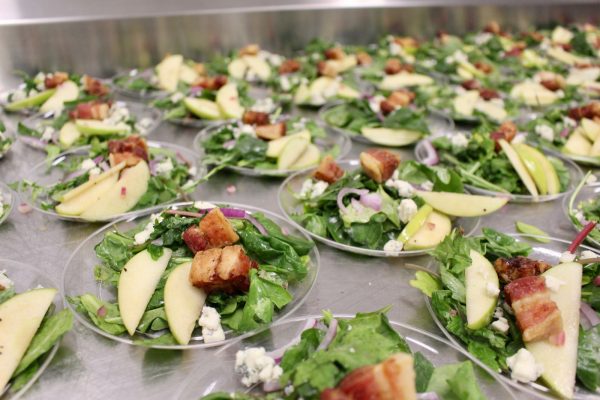 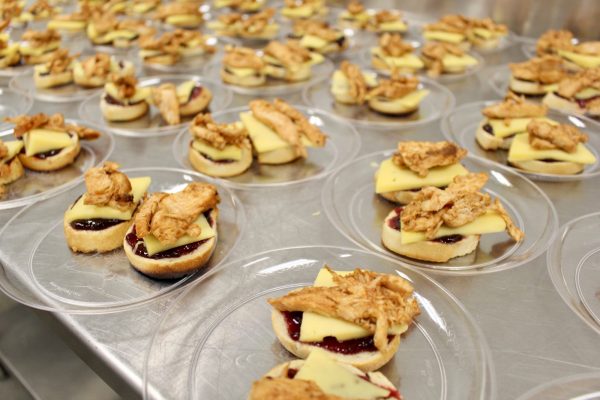 It was just one of the many events that will be taking place from now until Saturday. If you love to learn about the world of food and drink, this event certainly fulfills that thirst for knowledge. 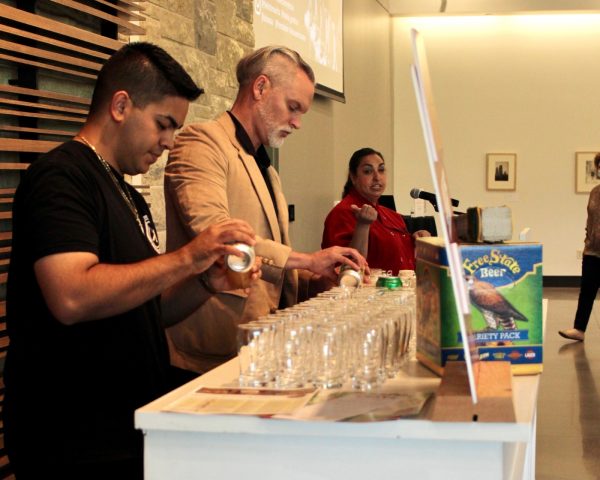 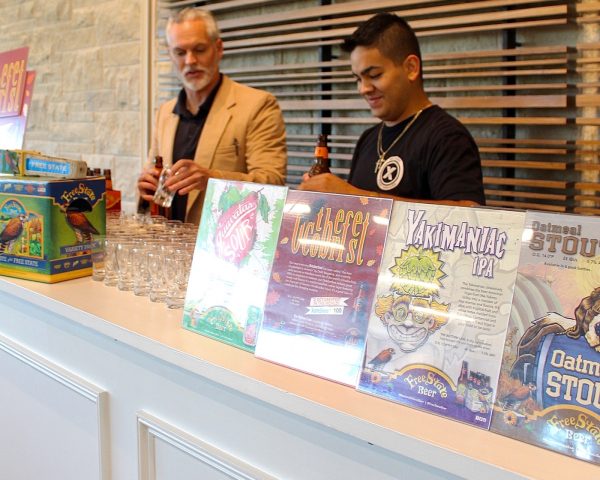 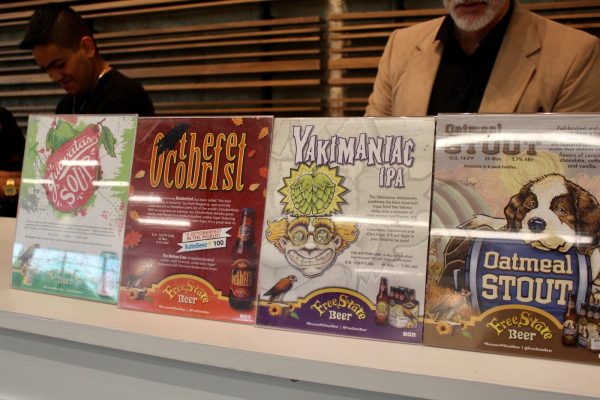 To learn more about Crave Culinary Festival or purchase tickets to one of the events throughout the rest of the week, head over to their website.