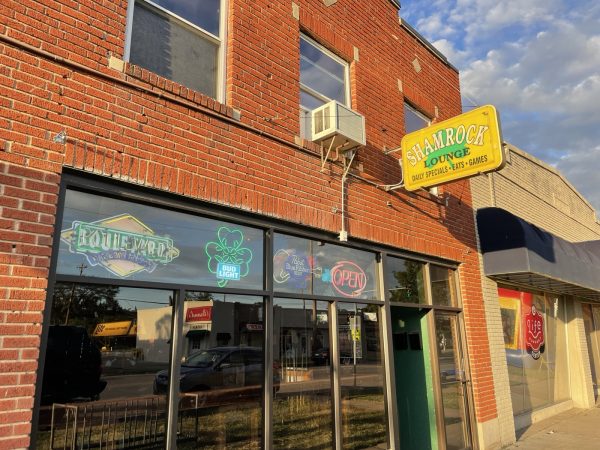 If I asked if you’ve been inside Geselle’s Bar & Grill, most people would probably say no. But for many people, the answer is actually yes. Geselle’s was a bar that opened in 1933, but years later would be renamed The Shamrock Lounge.

The bar has been a Wichita staple for decades and one of the highlights of the Delano neighborhood where it resides. It’s probably one of the most popular places to celebrate St. Patrick’s Day, but the fun goes beyond that one single day.

Located at 1724 W. Douglas, The Shamrock has been a great watering hole for nearby residents in Delano, golfers looking for a 19th hole after Sim Golf Course, fans of live music and anybody who wants a relaxing environment to grab a drink. 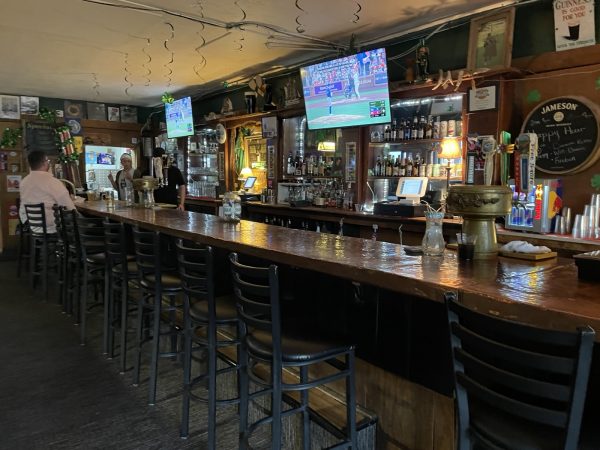 One of my favorite parts about The Shamrock is the shuffleboard table that is probably the first thing anybody sees when walking inside. 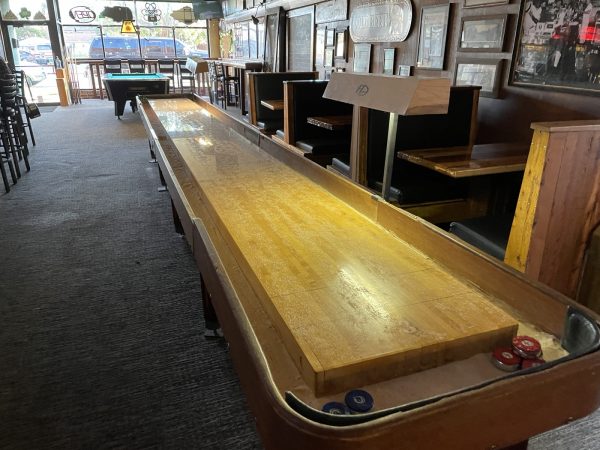 Other recreational activities include pool, foosball and needle tip corkboard darts that can be found out back. 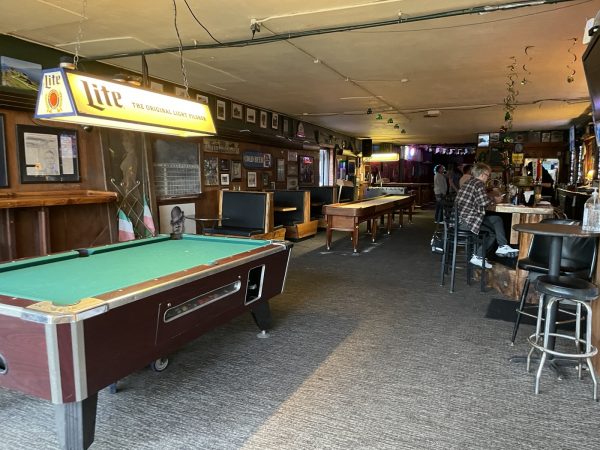 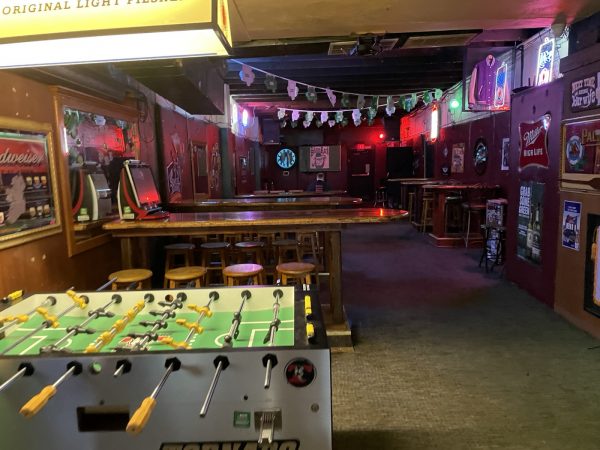 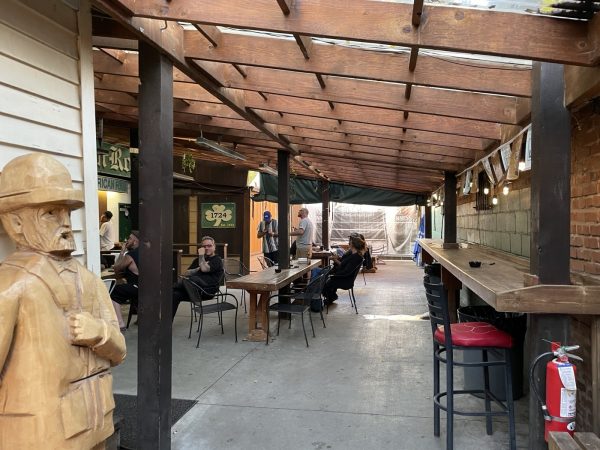 A patio faces the west end of the building for those looking to enjoy a drink outside. 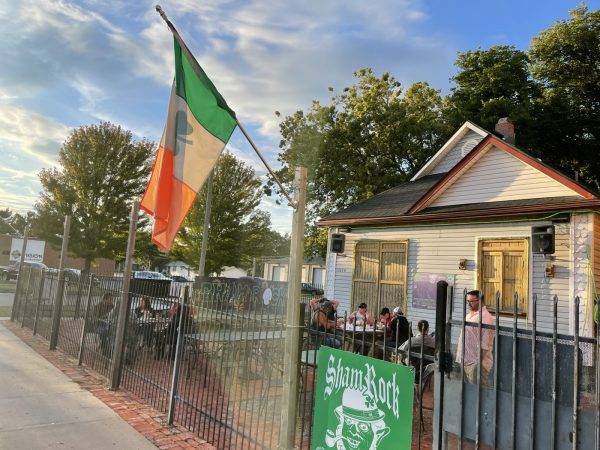 There’s a stage at the very back end of the bar where you can find live music multiple days a week.

Food is also available. For instance, there’s a Munchopotomus Pop-Up Restaurant that takes place every Thursday between 5-8 p.m. where the menu changes. Recently, Gaga’s Grub served tacos on a Saturday.

If you’ve never been, The Shamrock Lounge is located at 1724 W. Douglas. They are open seven days a week with regular hours of 2 p.m. to 2 a.m. For more, check out their Facebook.