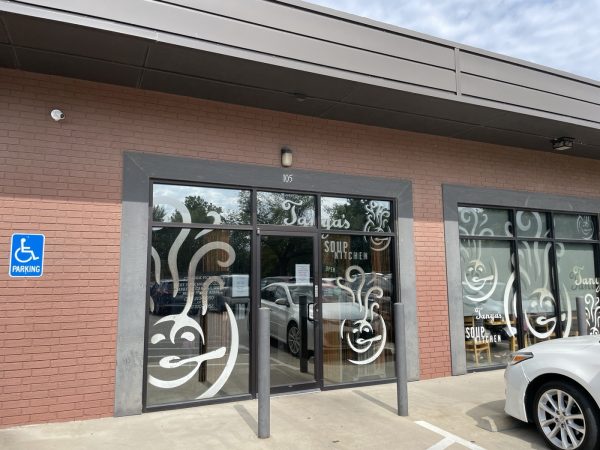 On our Facebook page, we asked readers to chime in with their two most despised foods. My personal choice was olives of any kind, which was also a popular answer by others. And the other one? Peas.

In the comments section, I commented that Tanya’s Soup Kitchen should avoid making any soups with peas and olives. What did they do? They accepted the challenge. The next thing I know, they featured a soup with both peas and olives in it.

It was called a Creamy Pea with fresh mint and orange and topped with feta and kalamata olives. Underneath the name of the soup was “Wichita By E.B. Challenge”. It only took me ten and a half years to appear on someone’s menu. 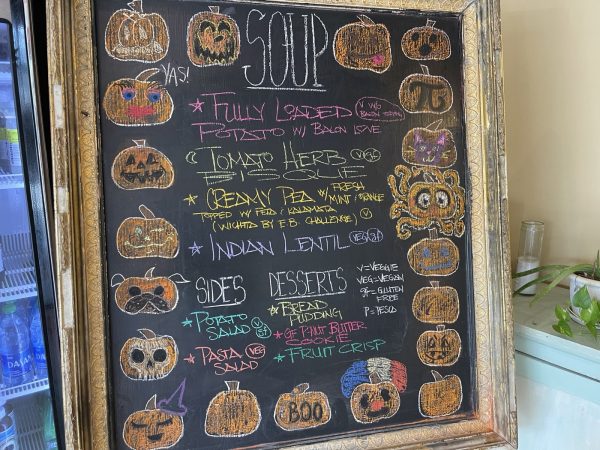 They took the time to make a soup based off a Facebook post I made, so I had to pay my respect and take the time to go try the soup featuring two foods I strongly disliked. 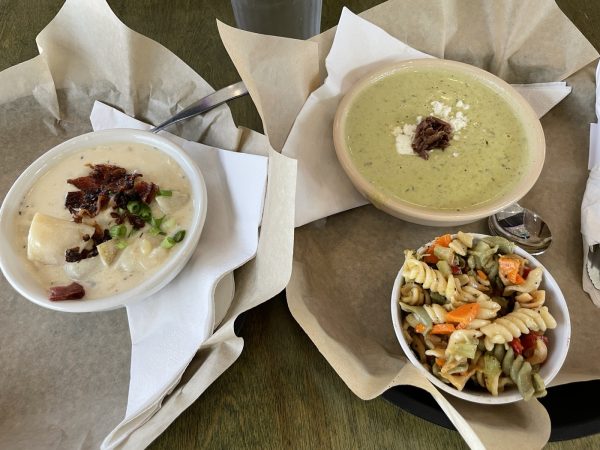 When my lunch arrived, I went straight for the Creamy Pea soup.

I really had no idea what to expect with the first bite. It was just the pea soup portion and had a very slight pea flavor. The next bite, I included some of the olives and was not a fan. The olives stuck out.

I then decided to mix the soup which made everything immensely better. The olives and feta cheese settled in and blended quite well with everything. There were little minced up slices of orange barely visible that added some acidity and livened up the dish. Between that and the mint, it did a great job to counter the peas and the rich feta flavor. The soup grew on me with every bite. It was ten times better than I thought it would be. There was so much going on and Tanya’s did an excellent job of making something I probably would have never otherwise ordered. 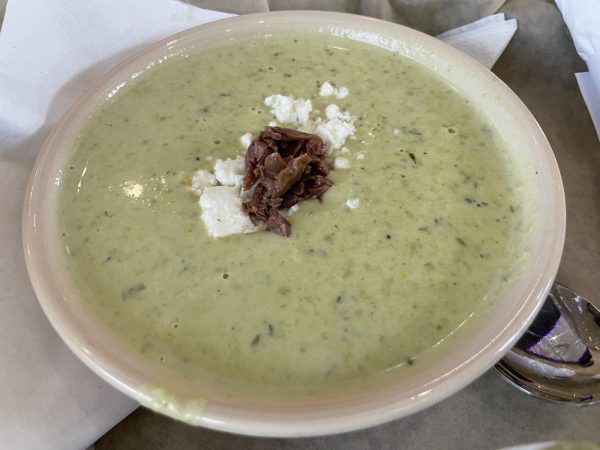 Seriously, if anybody could make peas and olives, it was going to be Tanya’s Soup Kitchen. 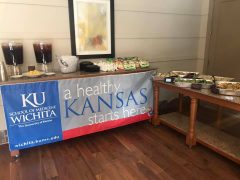 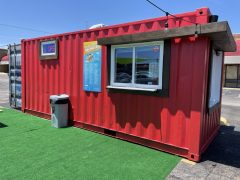 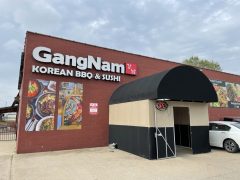 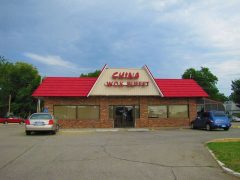 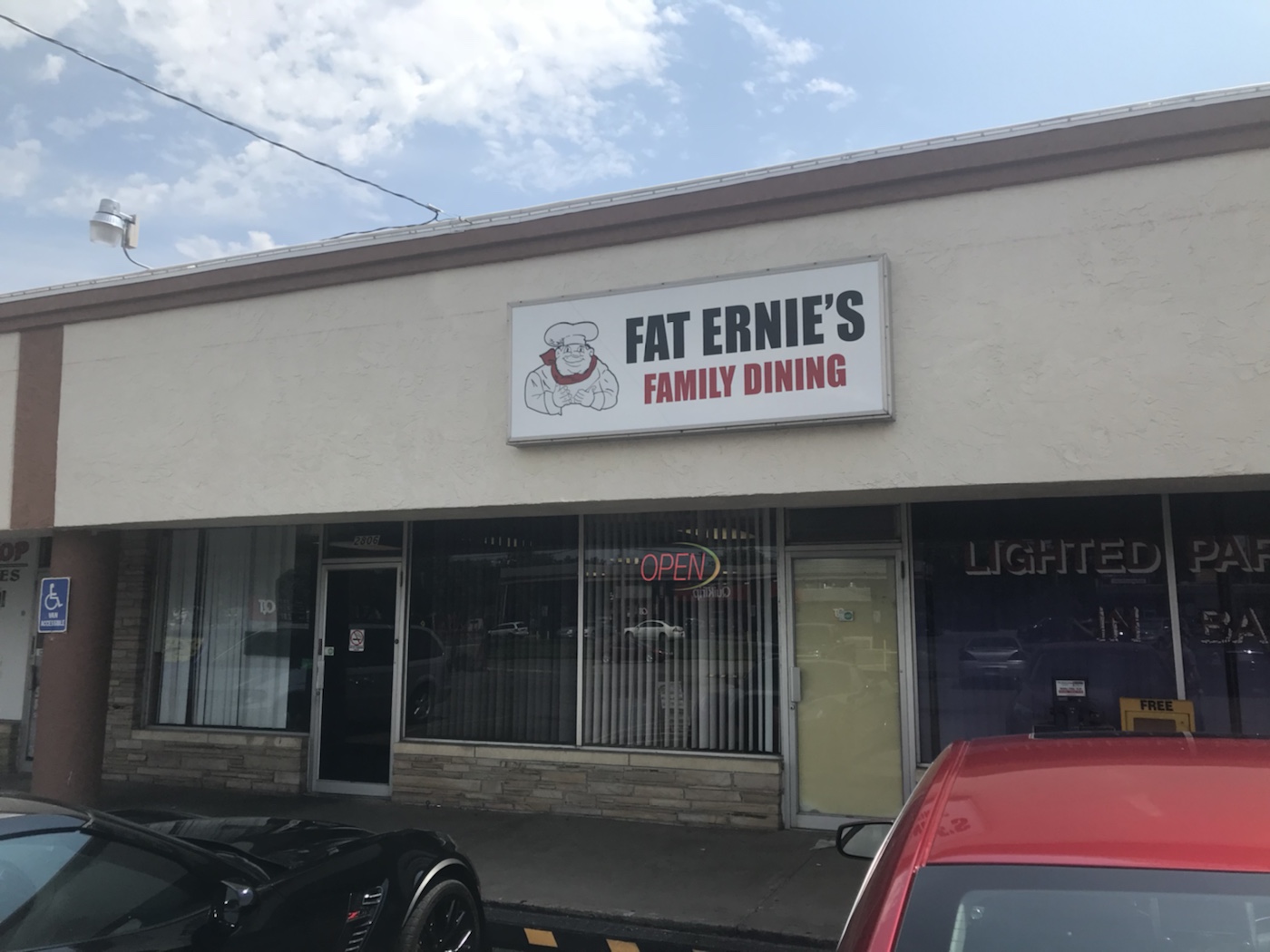