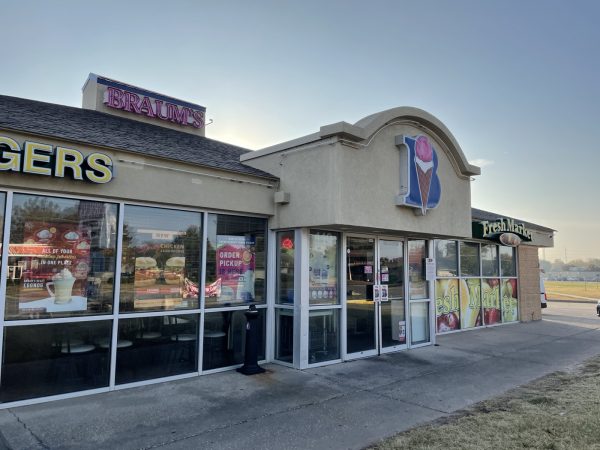 Continuing on with our Fast Food Breakfast Series, we visited Braum’s. It’s our ongoing trend of comparing the fast food breakfast scene to see how they stack up against each other. For this review, we checked out their Tyler location.

The location is an area of town we are at quite often, so decided why not drop by to check out their breakfast. Braum’s is a common stop for ice cream and sundaes, as the kids are huge fans. Does the breakfast compare? Let’s find out.

Our breakfast order at Braum’s consisted of: 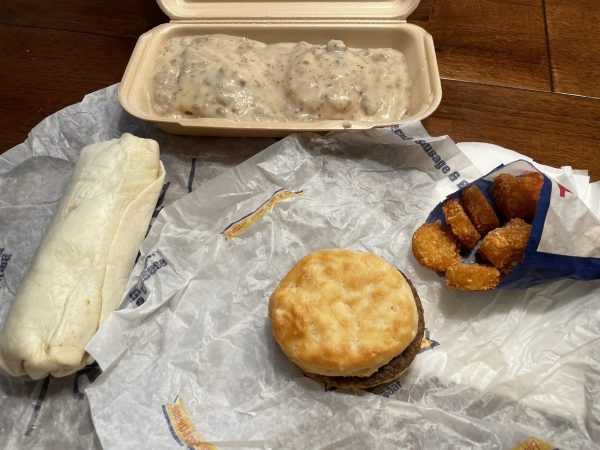 Starting off with the biscuits and gravy, the biscuits were slightly overcooked and tough. They weren’t as light and fluffy as I’m accustomed to, but the gravy was fantastic. So many bits of sausage were mixed in with the gravy. Compared to the other fast food competition, it was probably in the upper echelon for gravy. If they could get the biscuits right (or it could have been that particular visit), it would have been a perfect combination. Because of the biscuits, the biscuit sandwich was pretty underwhelming.

The hash browns, though, were fried to offer a nice crispy texture; very similar to Spangle’s. They paired quite well with the hot sauce packets that Braum’s had on hand. And the grande burrito? Just as advertised. It was probably the thickest and most packed burrito we’ve come across in our Fast Food Breakfast Series. It was jam packed with scrambled eggs, country sausage, cheese, onions, jalapenos, hash browns and tomatoes. The burrito was so much food. One would probably be enough for the average person’s breakfast.

The only complaint we had for the Braum’s breakfast was the biscuit. That should be an easy fix and could be different depending on the location, staff, etc. Aside from that, Braum’s breakfast probably ranks up there with our favorites in the fast food realm.

If you have a fast food stop you love, drop them in the comments below! 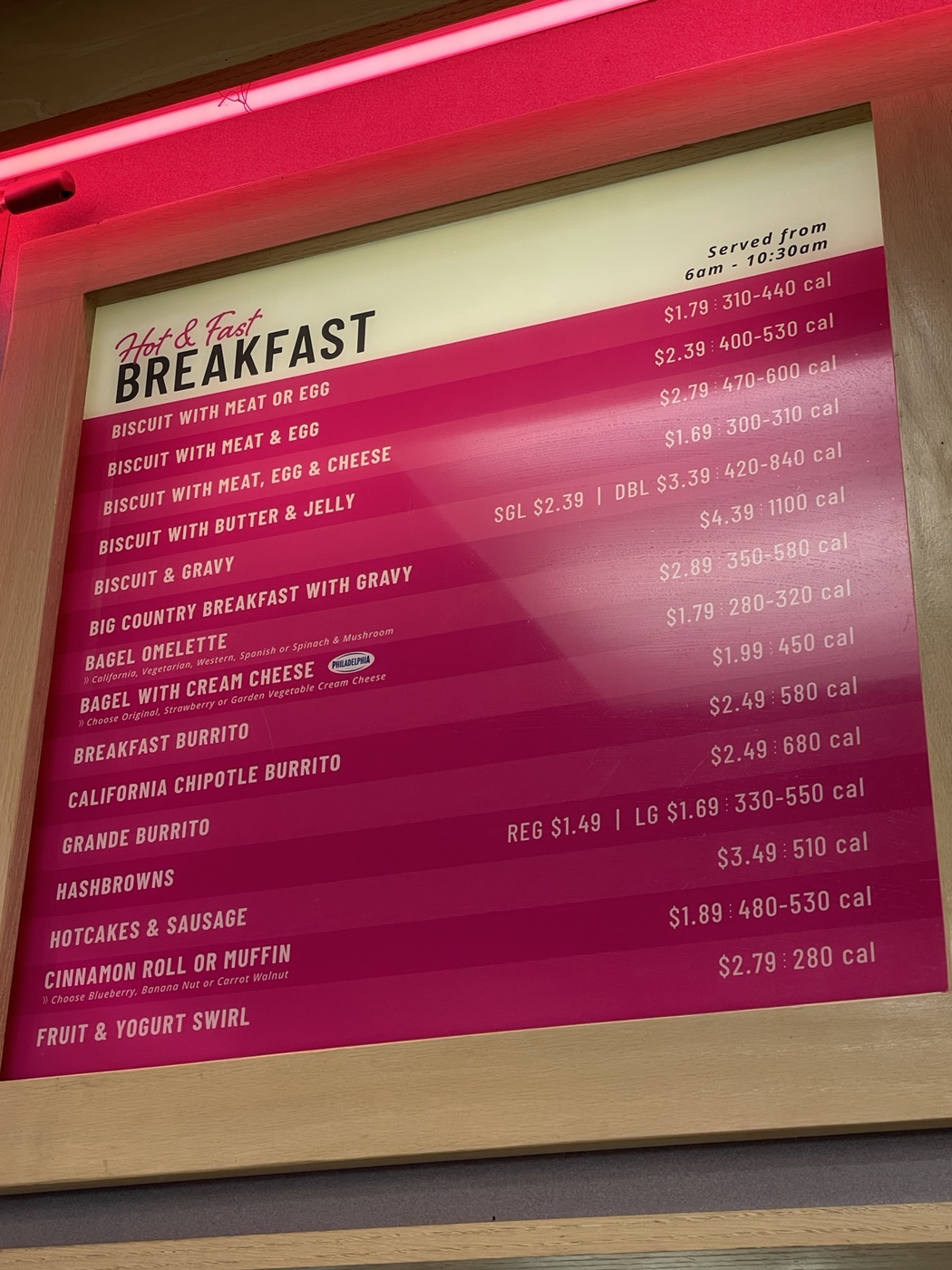 Revisiting the poke bowls at Crafted