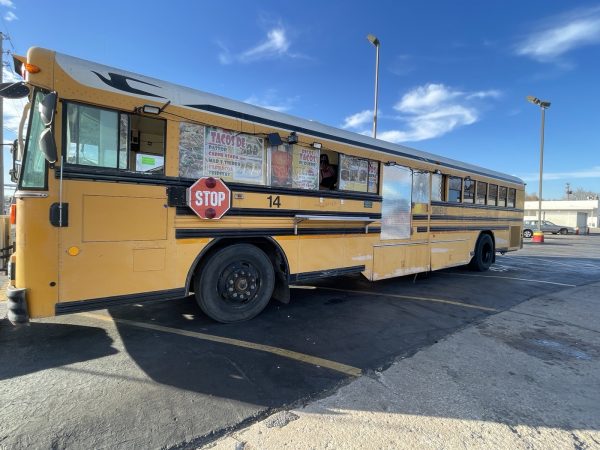 Sometimes I drive around town just to see if there are new restaurants or food trucks that quietly opened. On one particular afternoon, I was driving down Pawnee and saw a school bus parked at 1902 E. Pawnee in front of the Lost Sock Laundromat. From a distance, I saw a menu board on it and knew immediately they had to be serving food, so I quickly pulled in. Lo and behold, it certainly was a food truck by the name of Ricos Tacos El Guero.

Their menu primarily featured tacos, but they had a separate menu they told me would be released later that weekend. I noticed it had Mexican sushi and haven’t seen that in Wichita for over a year. They told me, they would be parked in front of the laundromat from Tuesday to Saturday, 3 p.m. to 9 p.m. I asked to confirm if Mexican Sushi would be on the menu the next day if I stopped by and they said it would.

In the meantime, I ordered a handful of tacos ranging from chicharron, al pastor and tripas. They had a five for $9 special going on for tacos. Here’s a picture of some of those tacos. 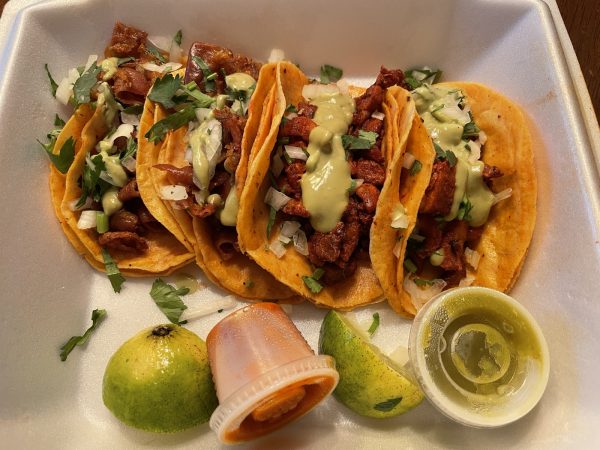 The tacos were small in stature, slightly greasy, but really flavorful. I loved the al pastor tacos, which were sweeter than many trucks around town. Their guacamole salsa that accompanied my meal was very spicy, but in a good way. I asked for my tripita tacos to be cooked crispy and they delivered. Overall, I thought they were delicious and worthy of another visit.

As promised, I stopped by the very next day for Mexican sushi when they told me they would be open. The bus was there, but nobody was inside the truck. With no number to call or Facebook page, I was left with no answers.

I refused to let my journey end there, so I swung by the very next week and the bus was gone.

If you’re hoping to try this new food truck, I have no answers for you on where they may be next or even if they’re still around. Hopefully, somebody out there can help me track them down because I need my Mexican sushi. 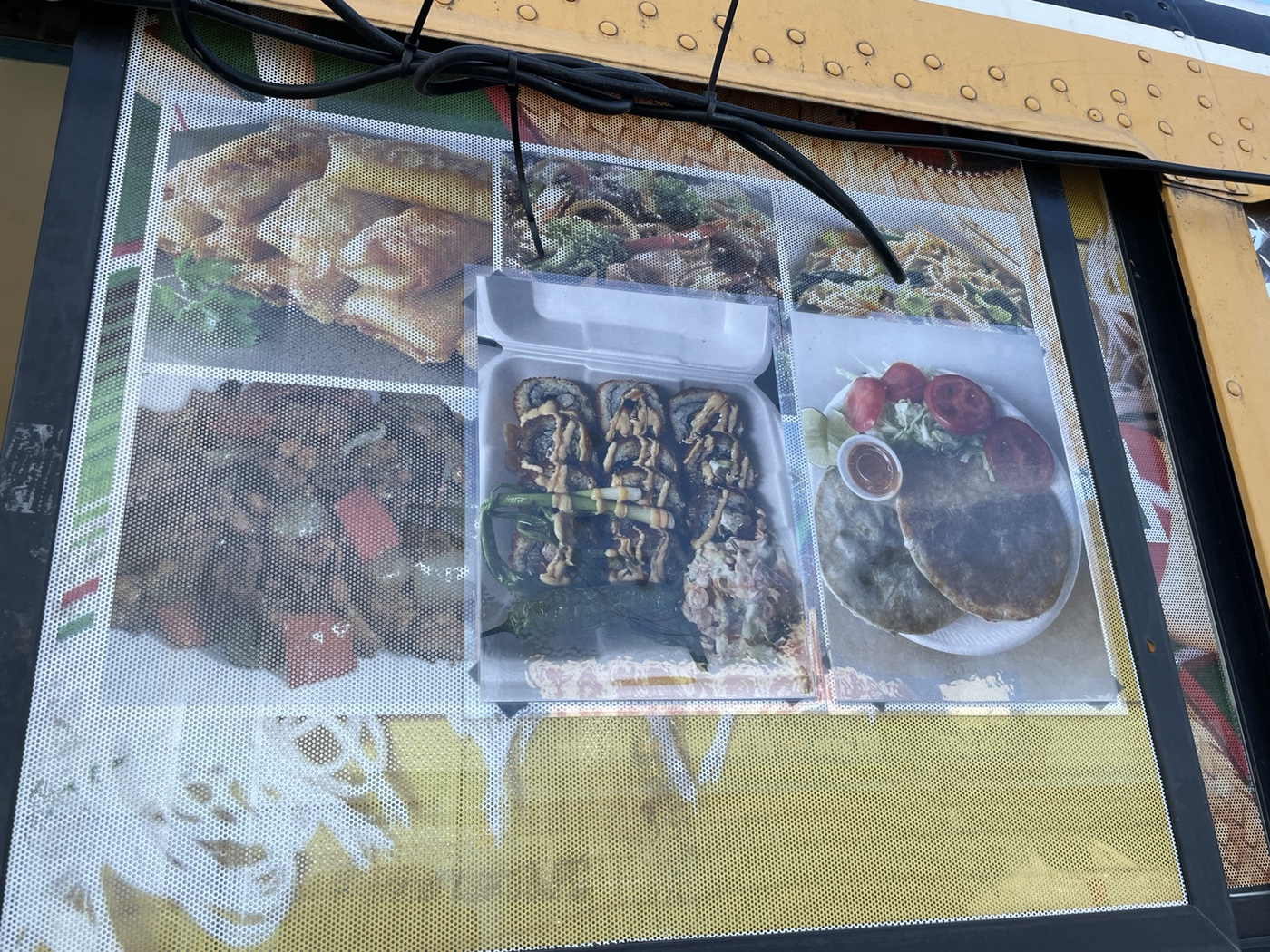 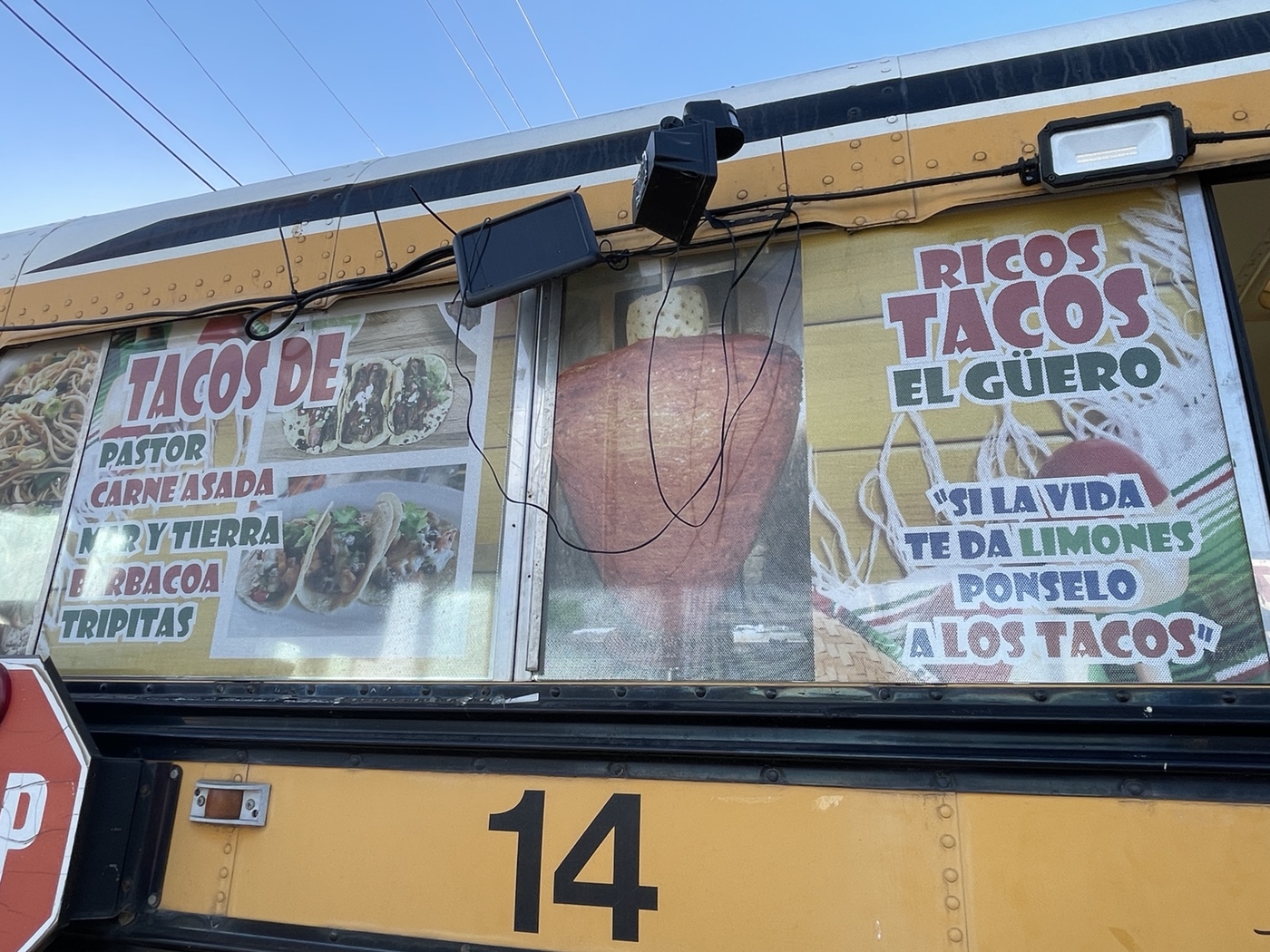