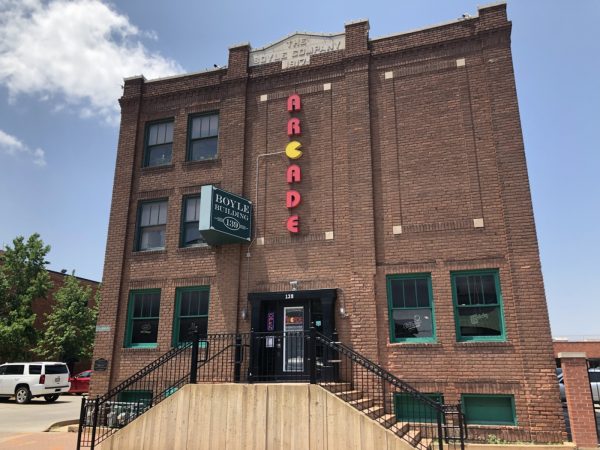 It’s something that has been on my radar to attend for quite some time, and I finally made it out recently.

For starters, you can always find out when tournaments and leagues are taking place at the Arcade by following their Facebook page. They all run together and start around 6 or 6:30 p.m. The cost to play in a tournament is $5 and the league play is $10. We chose to just play in the tournament because we couldn’t commit to playing in a weekly league. The money in the tournaments went directly back to the prize pool for the top three. 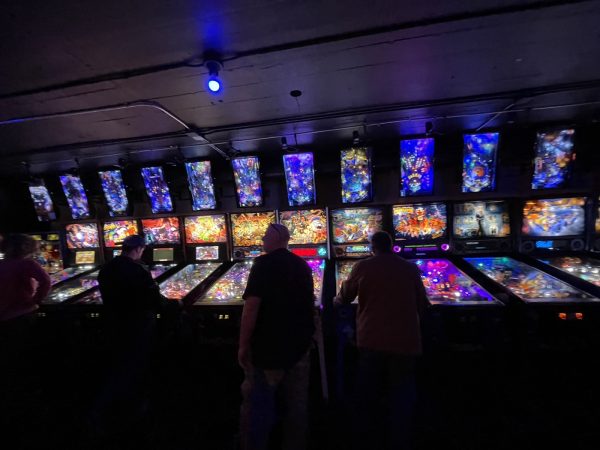 How the tournaments and leagues worked was you played seven pinball machines that were already selected in advance. You played each one once, took a picture of your score, and then recorded your scores at a laptop they had set up. It was really easy to do and plenty of people were available to help or answer any questions.

You then received points based on your scores. The top four people after seven machines then played in a mini-tournament themselves to crown a champion. Obviously, we didn’t make it that far, so I wasn’t able to see how that took place.

There were 16 people in the tournament at that particular evening. I brought one of the kids with me who loves pinball and had a great time. 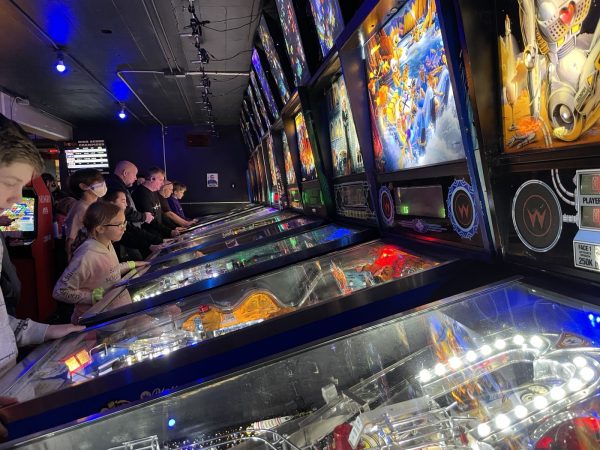 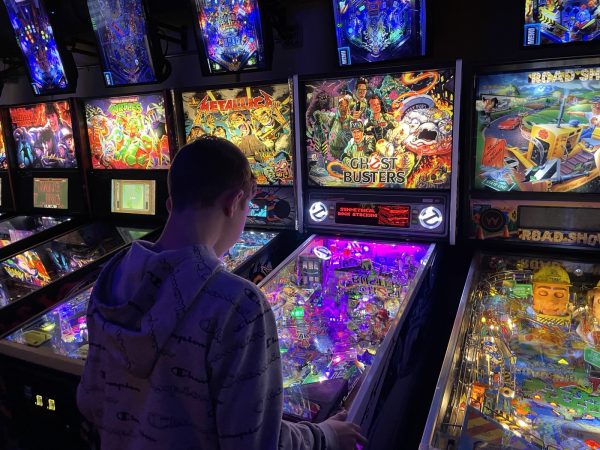 If you forget to bring quarters for the pinball machines, don’t worry. They have plenty you can purchase at The Arcade.

For the next two hours, we played pinball and it was mindless fun. Well, mindless for me. While watching others, they were really in tune with the game and racking up high scores. There were times it would take me a couple of minutes to finish a game, and I thought that was an accomplishment. Then I watched the next person play after me, and they played for maybe 5-8 minutes and had a score that included multiple commas in it!

Aside from my poor outing, it was such a blast. We played machines like Back to the Future, Star Trek, Ghostbusters, Batman, it was relaxing, but sometimes aggravating when pinball would fall right down the middle. I guess I could tilt the machine like some others were doing, but I’m simply not strong enough to shake a pinball machine enough to move a ball. I tried once and about gave myself a hernia. 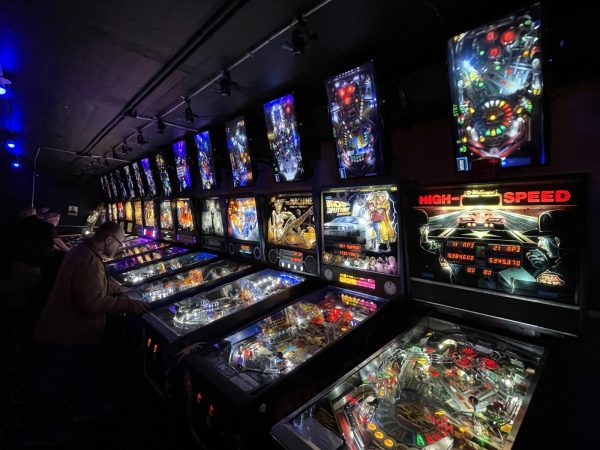 Check it out sometime. Enjoy something different.

For more on pinball in town, I highly recommend you check out the Wichita Pinball website.