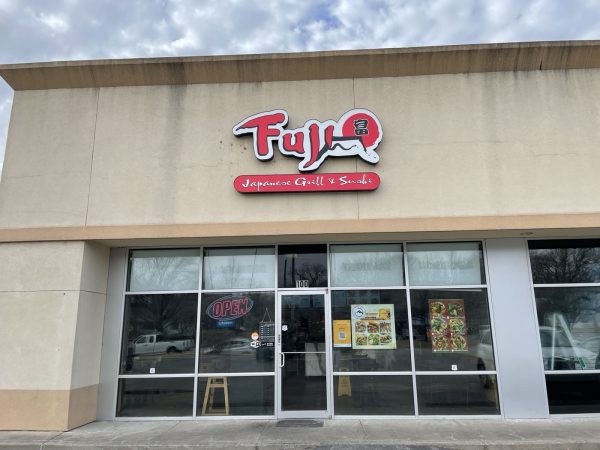 After almost eight years, Fuji Asian Food will be closing their doors at the end of March. The Japanese restaurant which recently added Chinese food to the menu is located at 327 N. Hillside Street. They opened back in 2014 and was a fast casual restaurant offering hibachi style dishes and sushi.

Owners told me the struggles in the industry has taken its toll and they decided it was time to move on.

While Fuji Asian Food is set to close, a restaurant will soon take its place. A group out of Kansas City will be taking over the space and converting it to a quick service Chinese restaurant. I’m told that should be open and ready to go sometime in April. When I hear more, I’ll be sure to pass the information along.

Until then, stop by Fuji Asian Food and show some love. You can also follow them on Facebook here.