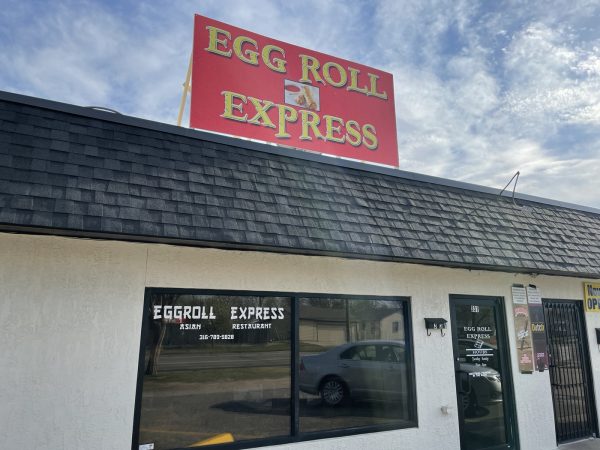 There’s a restaurant at west 31st street out south that I’ve really enjoyed called Eggroll Express. They are a restaurant that primarily serves fast casual Chinese food, but they made a new addition to their menu by including pho.

Options to get pho anywhere in southwest Wichita that’s west of Broadway are few and far between after the closings of Thao’s Bistro and Pho Lotus within the past year. Every area of town deserves a place to get this delicious, hearty bowl of soup, so I had to swing by and check it out.

Three sizes of pho were available to choose from, small, large and medium. All their menu said was pho, so I wasn’t sure what meats would be included. Oh well, part of the fun in eating sometimes is not know what to expect.

Not soon after I ordered, my bowl was brought to me along with some chopsticks that included a “Thank You” sticker.

I took a picture because I didn’t want this small gesture to go unnoticed. Sometimes it’s the little things that matter; the tiny additions that add to the dinner experience. They could have easily not included a sticker, used a cheap generic sticker, or given me disposable chopsticks. Instead, they used a “Thank You” sticker for supporting small businesses. 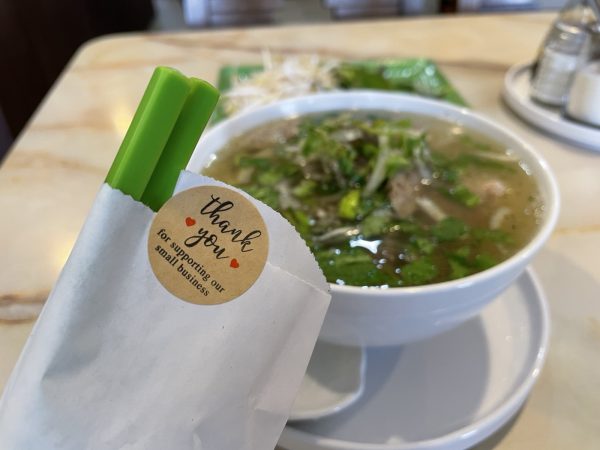 Moving on to the pho. It was close to the big combination bowls found at Vietnamese restaurants that included flank steak, tendon and meatballs. All the fixings included plenty of noodles and meat were included in my regular sized bowl of pho.

Let’s get right down to the taste. I’m a huge fan of Eggroll Express and never had an issue with their food. The pho, though, is something I didn’t quite love and it was due to the broth. Did it taste good? Enough that I couldn’t stop eating it, but it was missing that rich and hearty flavor that I prefer. Like I said, the portion size was fantastic. It was warm, but just missed a small aspect in what I look for in pho. That didn’t prevent me from finishing it and thank them. 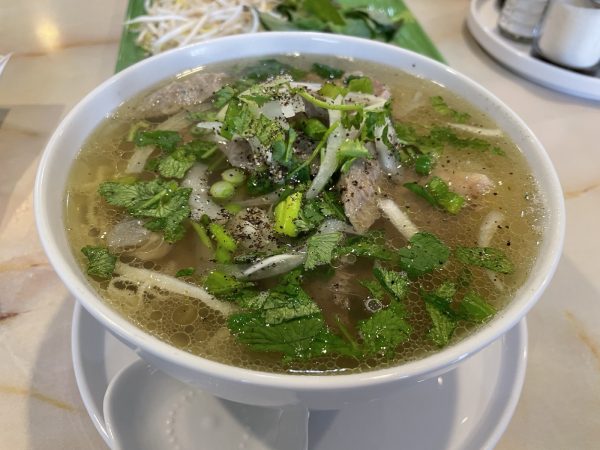 Eggroll Express is a restaurant, I go to every now and then, so I may grab a bowl again because it’s hard for me to turn down pho. Or I may just go to back and get one of my favorite dishes there, egg foo young.

It’s nice, though, to have an option for pho in what has become a “Pho Desert” so to speak. And on top of that, the folks there are incredibly nice that I love returning. 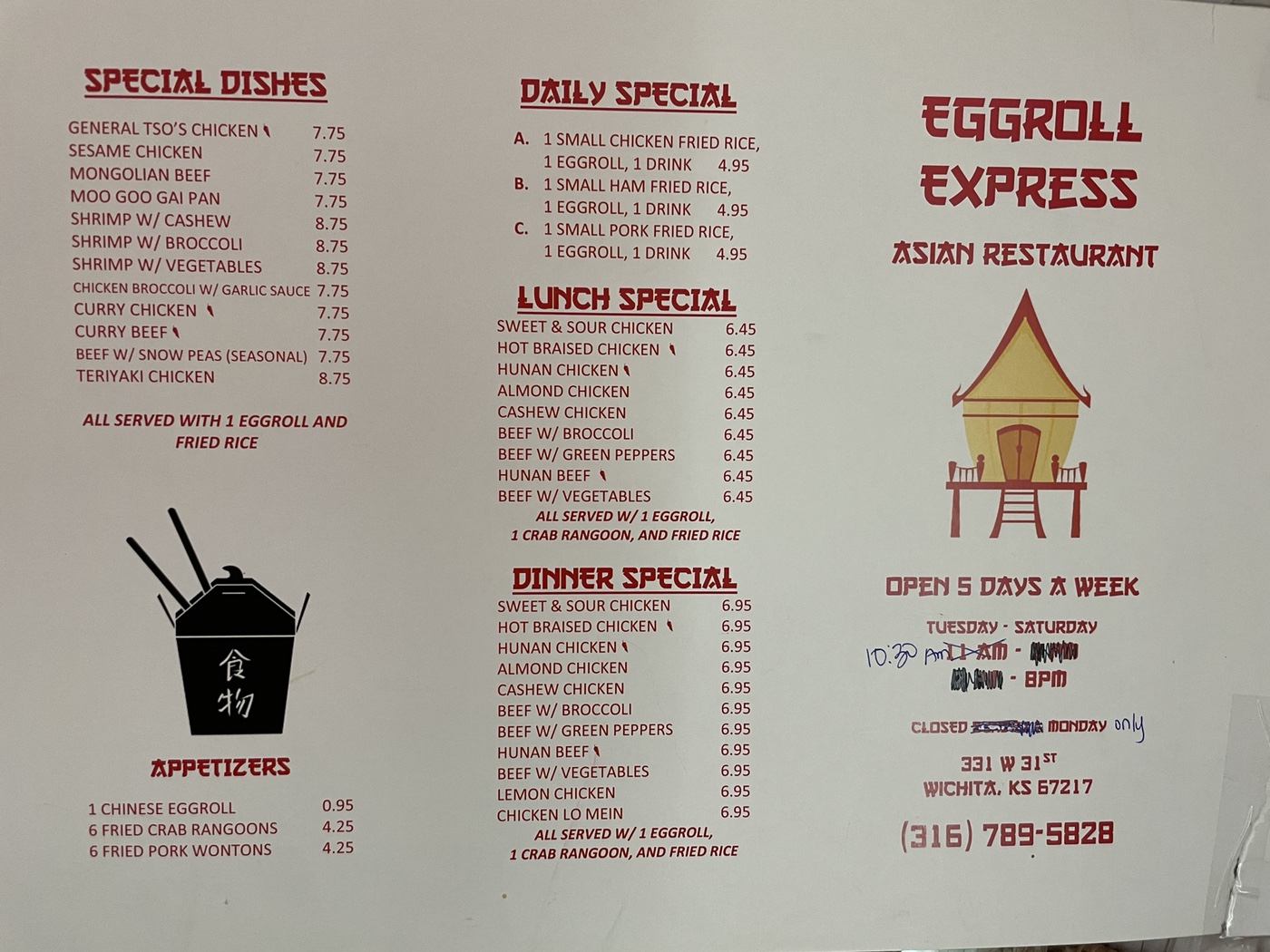 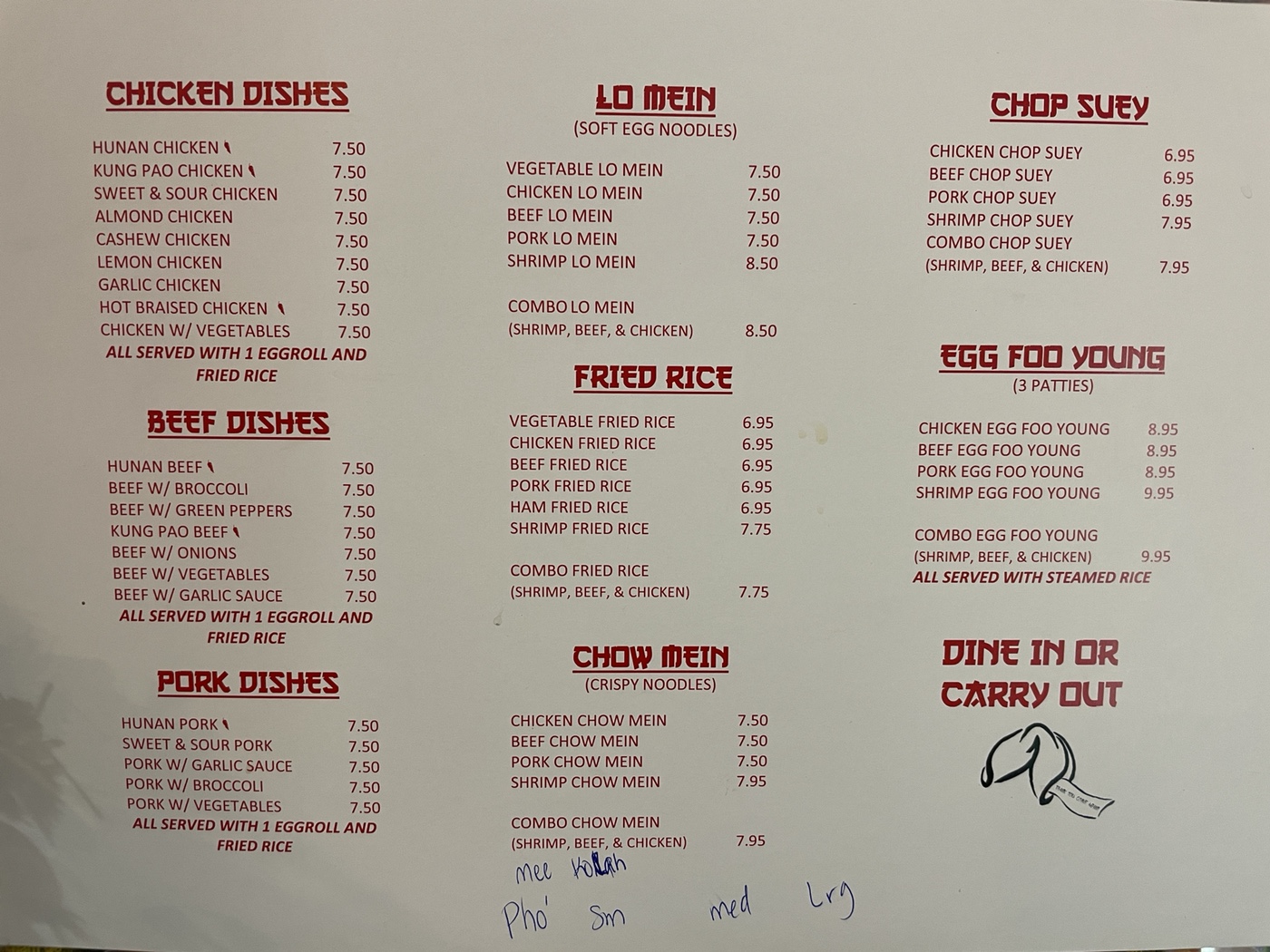