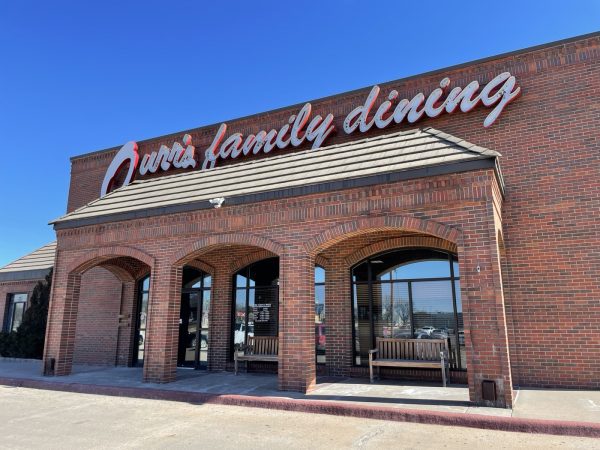 There was a time in my childhood when visiting places like Hometown Buffet, Furr’s or Ryan’s Steakhouse was a big event for my family. The era of family buffets is no longer a major focus of the Wichita dining scene, but that doesn’t mean there aren’t any options left. One noticeable restaurant is Ourr’s Family Dining, which took over a former Furr’s space in south Wichita.

Yes, I know what you’re thinking. They really did replace the F with an O.

Wednesday – Sunday: 11am – 8pm
Closed on Monday and Tuesday

Facebook
Cash/Card accepted
============
Ourr’s Family Dining is your standard family-style buffet with many options for food. They have American dishes along with a mix of Chinese cuisine to choose from.

I dropped in to give it a try and let me be real for a second. There wasn’t a single diner inside that was born after Furr’s left Wichita. The target demographic was definitely fit for my parents who would take me to Furr’s many decades ago.

Prices for the buffet are as follows….. I can’t wait to get that senior discount in a couple more decades!!!! 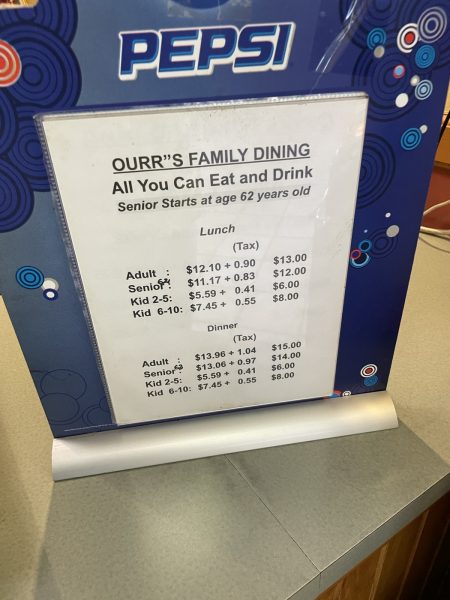 One change over the years was the buffet’s self-serve style of getting food. Gloves were available for diners, but they didn’t have trays. It was a point of contention for many diners who kept inquiring about. 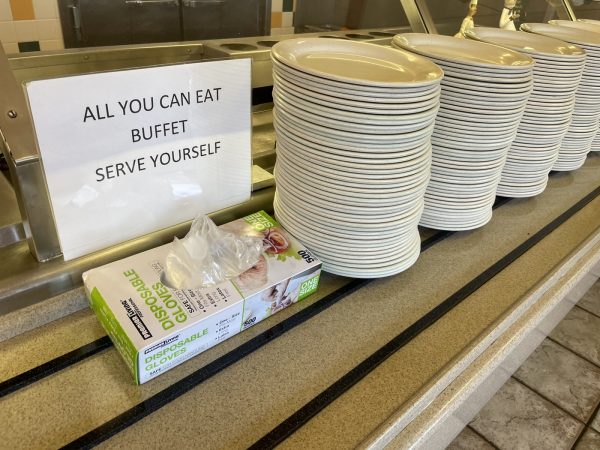 Here’s a look at the dishes: 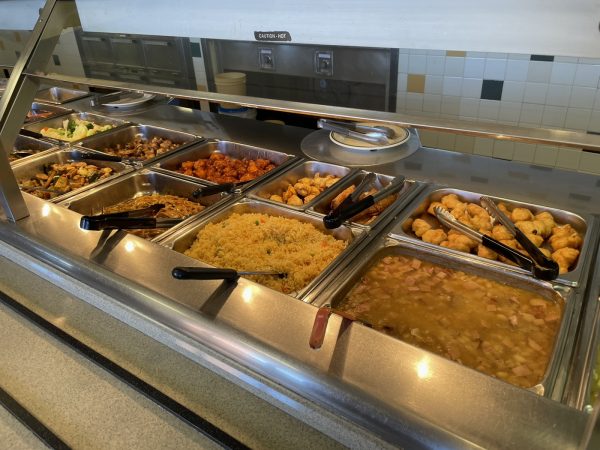 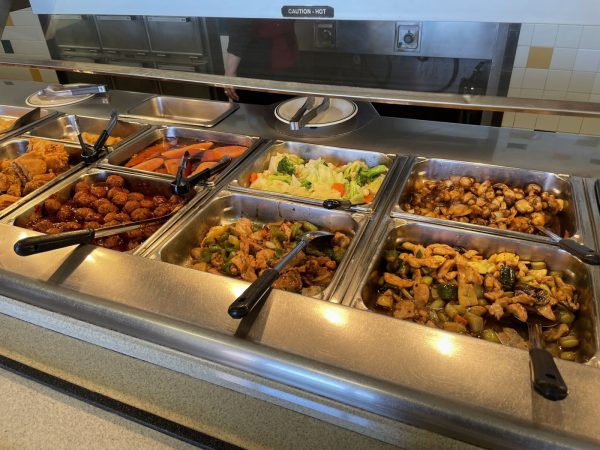 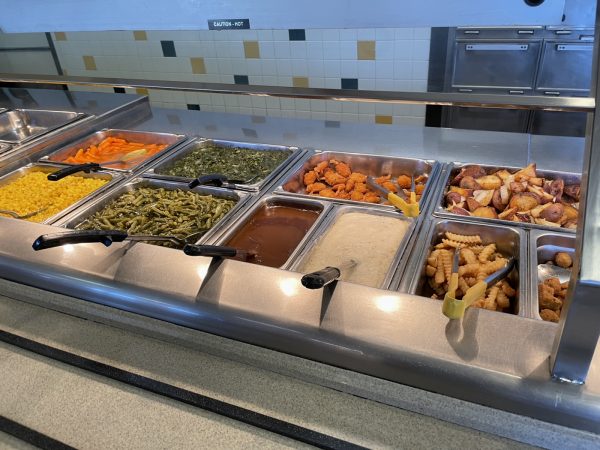 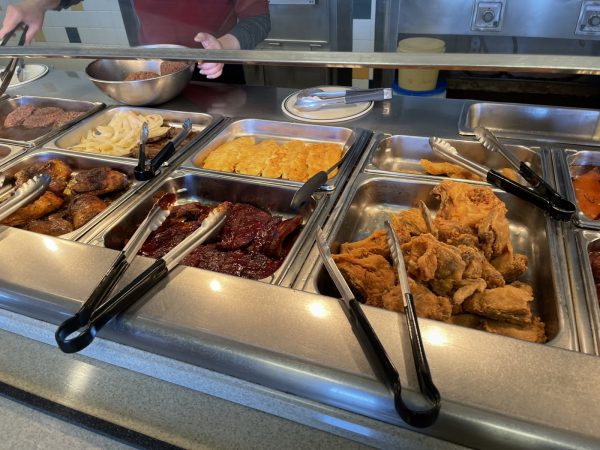 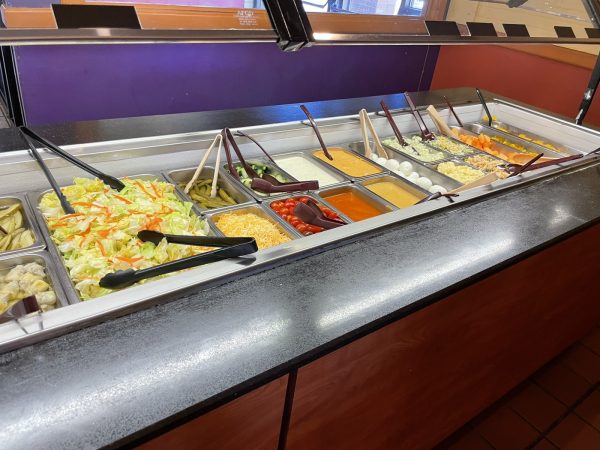 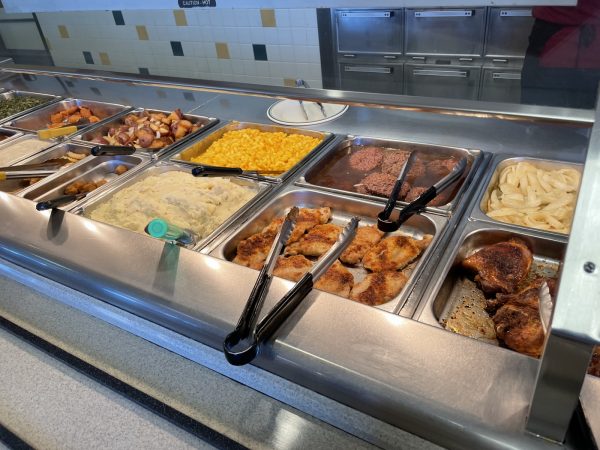 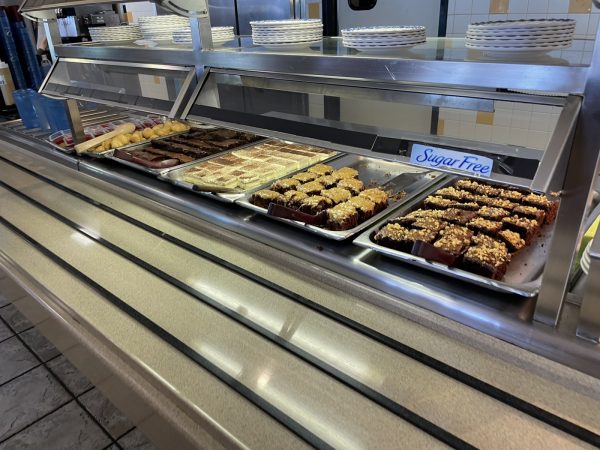 I tried a sample of both American and Chinese dishes, and you pretty much know what you’re getting at Ourr’s. It’s quantity over quality. Did some of the food taste the same? Yes, I never knew meatloaf could also take like sweet and sour chicken. OK, I’m kidding there, but some dishes were very similar in flavor in that it felt like pre-packaged frozen food that was re-heated. For instance, the fried chicken and the ribs were similar in taste…… quite bland, but it filled my desire to get a meal.

Could I have gone down to Shang Hai for better Chinese buffet food? Of course, but then I wouldn’t be able to get this updated review of Ourr’s out.

So, the food quality was certainly less than stellar. It was acceptable enough that I had a few trips down the buffet line. If you’re wanting to grub a ton of food for really cheap, I suppose this is a worthwhile option. Ourr’s won’t win any best restaurant contests. But where they fail in quality, they make it up with quantity.

On the bright side, the service was very nice. The staff did a great job of making sure the buffet line wasn’t empty, drinks were refilled, and the servers were happy. One upsetting thing I paid attention was how much each server was left. The average tip was a dollar…. not per person, but per table. If you go, you can certainly do better than the bar that was set.

Lastly, here’s my quick TikTok plug if you want a different look inside the restaurant: