The Seven Not-So Wonders of Wichita

The Seven Wonders of the Ancient World is the oldest-known list, documenting the most remarkable man-made creations of classical antiquity; it only includes works located around the Mediterranean rim and in the ancient Near East. The number seven was chosen because the Greeks believed it represented perfection and plenty, and because it reflected the number of planets known in ancient times (five) plus the Sun and Moon. Since then, many similar lists have been made for different regions of the world.

I went back and forth on creating a Seven Wonders of Wichita list, but came across some funny ones that had to be documented. These are the Seven Not-So Wonders of the Wichita. The places in and around town that some people may have forgotten about, are infamous, were disasters that are no longer around and worth discussing.

The largest pothole in Wichita used to be located at the southeast corner of Pawnee and Meridian. It was dubbed the ICT South Side Grand Canyon and even had a Facebook page created for it. I remember driving by and seeing a car stuck inside it once, but from pictures online, I wasn’t the only one who saw people get trapped in the pothole over a foot deep.

It was such an issue, it made all three local news stations, including KWCH, in this video.

It was supposed to be the next big thing for the city. Wild West World was a Wild West theme park in Park City, Kansas that opened in May 2007 and closed two months later in July of the same year. It was located by the old Wichita Greyhoud Park. It was billed as the only all-western theme park in the world.

After two months, the owners filed for bankruptcy. They cited lagging attendance and bad weather as the main factors for the decision. If only the owners paid attention to the Will Smith movie, Wild Wild West which was a box office bomb, they would have known that nobody cares about anything wild in the west. 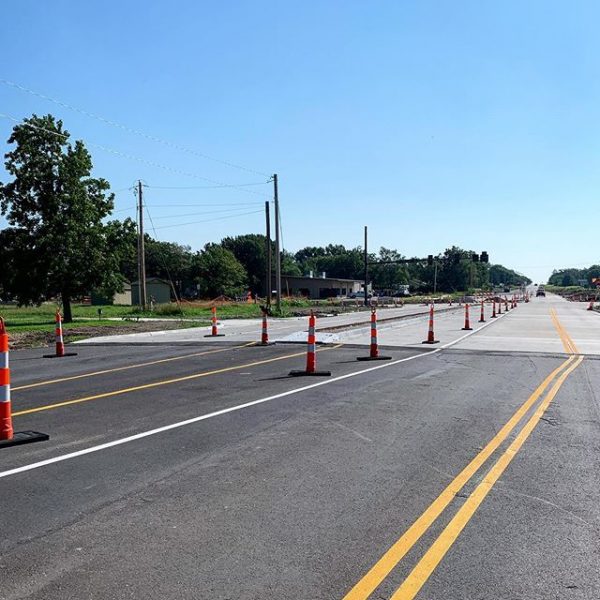 You’ve possibly seen one of these Wichita Traffic Cones while driving around town. The cones are the oldest surviving creatures dating back to the Prehistoric Era, but like guppies, they can multiply quickly and multiply they have. As of the last Wichita census, there are 43,414,988 traffic cones inhabiting the city. 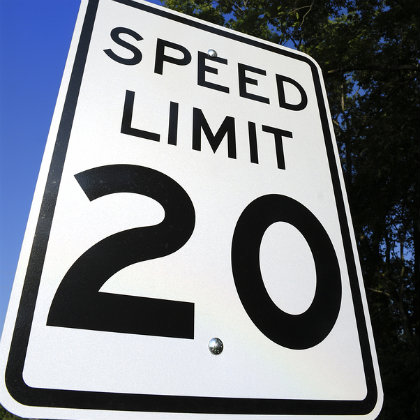 Constructive with sheet aluminum with adhesive plastic coatings, the most popular street sign in all of Wichita is literally IN Wichita but technically not in Wichita. It’s in Eastborough and says 20mph. The sign is retroreflective for nighttime and low-light visibility, and could be Eastborough’s biggest source or revenue. The well-known”speed trap” has a 43% reduction in speed limit and has tricked many unaware drivers thinking the speed limit is 30-35. 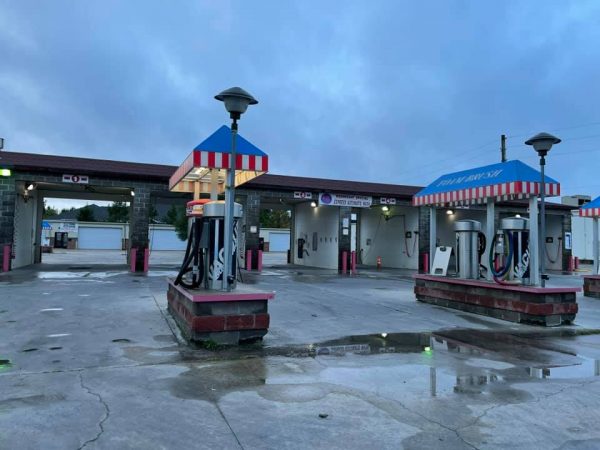 As the city gets taken over by the automated car washes every single day of the week, there are only so many self-service car washes in town for those who like the old-fashioned way.

It’s the most popular stretch of road in Wichita, most known for its ongoing construction that dates back to when Jesus Christ was turning water into wine. Rumor has it, the game Frogger was based on this road.

For more on the Kellogg, check out this piece written by KMUW. 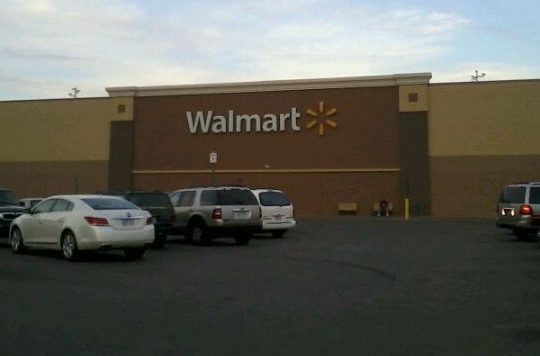 Fun fact, I used to work for a company that did some business inside the Pawnee & Broadway Walmart, and the things I would see could have made for some great reality television. Fights, arguments, nudity, the unflushed toilets, sea of unreturned carts in the parking lot, shoplifters, and every not-so wondrous act has taken place inside this Walmart.

Are we missing a Not-So Wonder of Wichita? Drop your suggestions in the comments.

If you were offended at all by this article, please delete this page from your history and never come back again.

1 thought on “The Seven Not-So Wonders of Wichita: A guide to the not so wondrous parts of ICT lore”