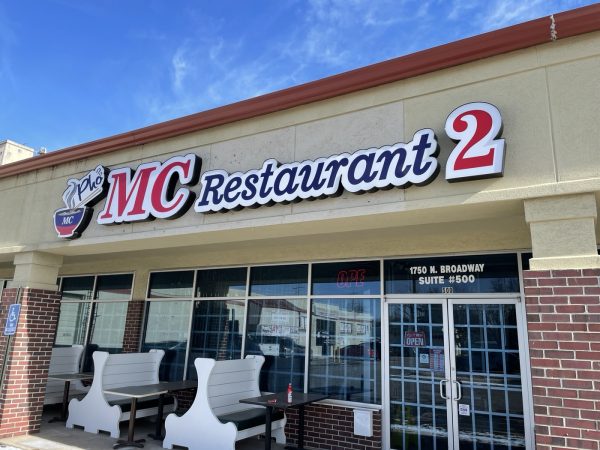 Upon arriving, I went with a bowl of pho with everything in it including rare beef, flank, tendon and meatball. To me, there’s no better way to have pho than having everything in the kitchen tossed into the bowl. The bowl came out nearly immediately after ordering it. 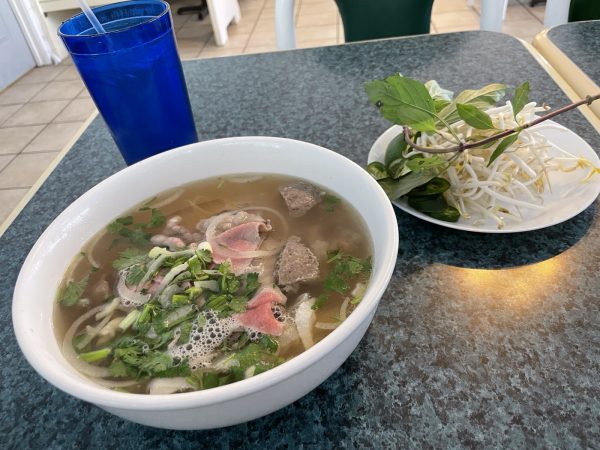 Every time I walk into that building, I can’t help but think to the glory days of Pho Hien. They were really the gold standard for pho and the closest bowl of the popular Vietnamese noodle soup I could remember my aunt preparing for my family growing up.

Pho MC 2 didn’t necessarily bring back that magic. If you’ve been to their south Rock Road location, it was pretty similar in taste. The broth tasted slightly watered down; it was missing that rich heartiness which is really key to the magic of pho. They delivered in terms of portion size, but everything else was slightly underwhelming. 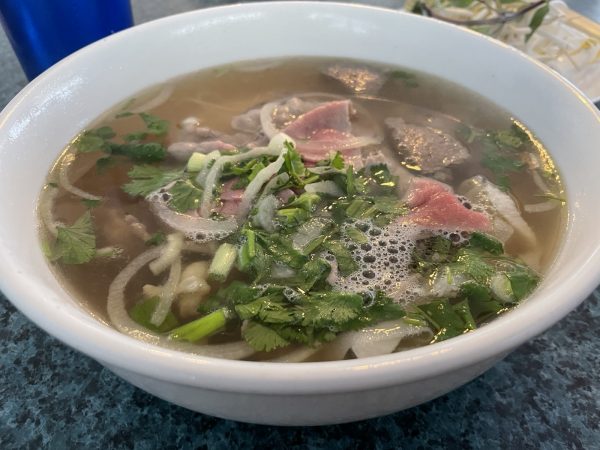 It’s been a rough patch for the Vietnamese restaurant community. Five of my top 10 restaurants for pho have closed down in the past couple of years: Pho Hien, My Tho, Thao’s Bistro, Pho Lotus and Pho Cuong (who hopefully will reopen in the future). That’s left a huge void. Currently, I’d say Pho KC and Pho Ong 8 are the best in town.

Perhaps, Pho MC 2 can deliver in other areas. I saw they have hot pot and will have to go back to try that. 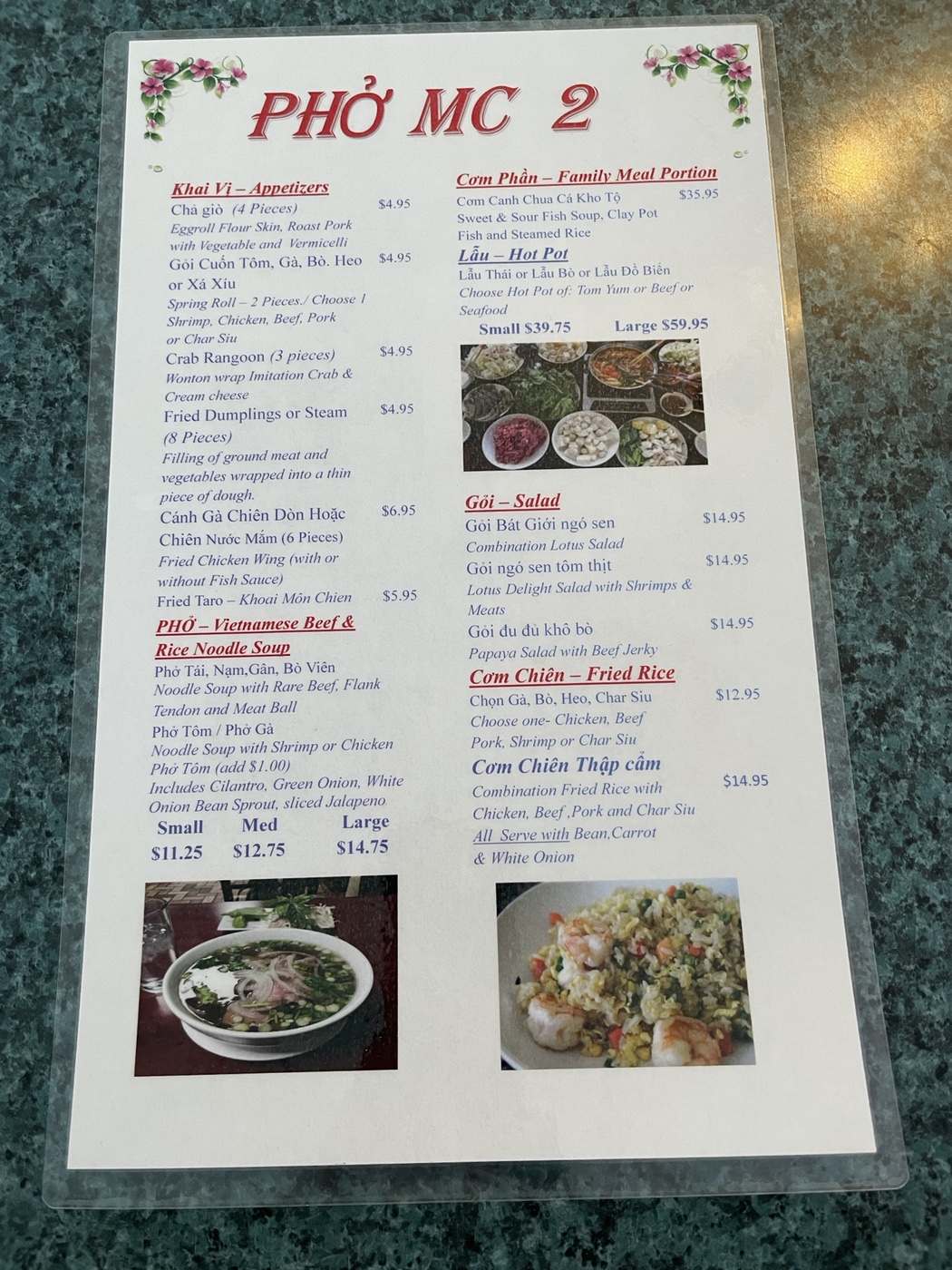 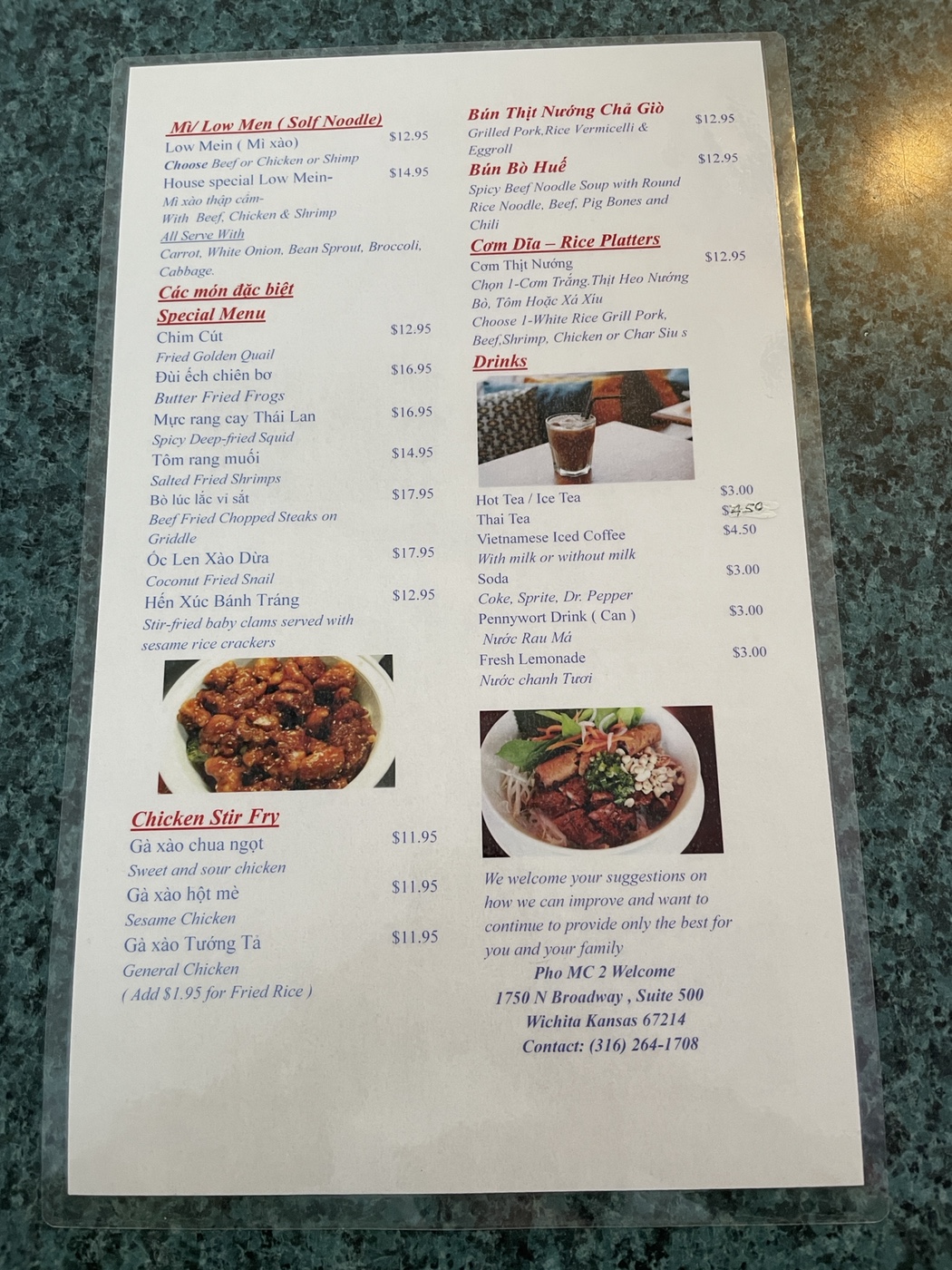 Want to be featured or partner up for a highlight? Visit here.