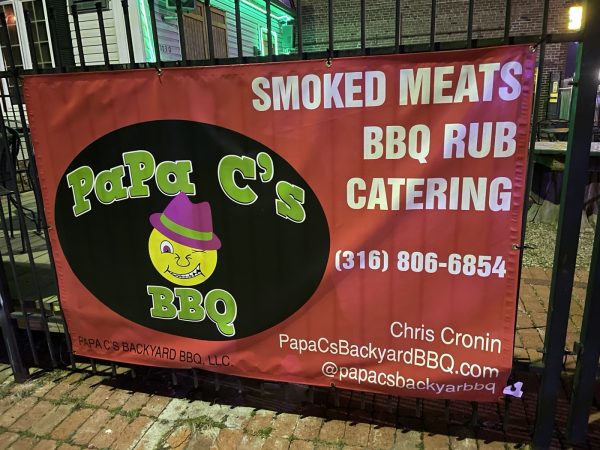 The Shamrock occasionally hosts some pop-ups and one I checked out was PaPa C’s Backyard BBQ. They’ve caught my eye for some time. The moment I could get my schedule aligned to visit them, I did and was glad I made the visit. Here’s

I stopped by when they had brisket and pulled pork on the menu. Brisket sounded great that afternoon, so I went with that along with the only two sides they had on the menu: jalapeno cheddar mac n cheese and Alabama white slaw.

Papa C’s also had some delta-8 infused rubs to add on if you chose to. That was obviously a no-brainer for me. 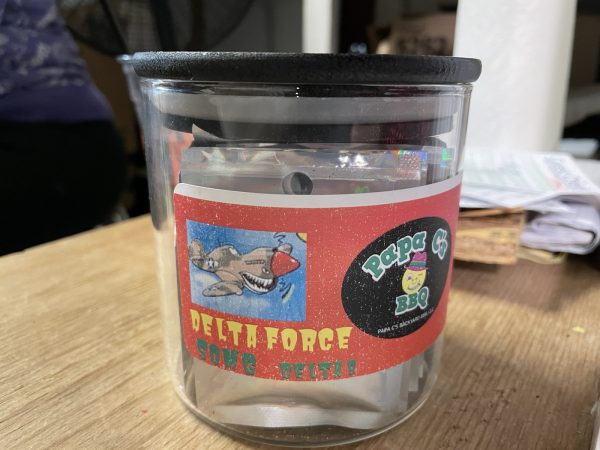 I’m not quite sure the picture does it justice, but the brisket was excellent. I did use some delta-8 infused dry rub on some pieces, but I didn’t notice much of a difference in the flavor with or without it. Maybe next time, I’ll just douse all of it on there.

But as for the BBQ itself, I was loving the brisket. There was a bit of spice to it, with a perfect amount of smokiness in the flavor. I’ve never heard of Alabama white slaw or what made it “Alabama”, but was very impressed by the side. It provided the right amount of tang to counter the boldness of the brisket. And how about the mac n’ cheese? I can’t say I see fettuccine noodles in mac, but as they say, when in Rome. I tried it, I gave it a chance, and I liked it. It wasn’t overly cheesy, which was a positive in my book. 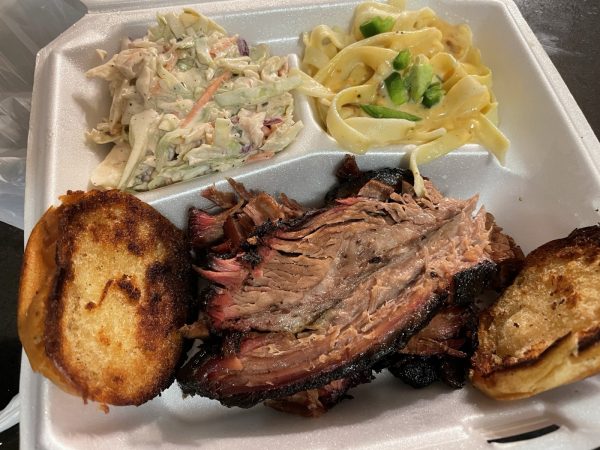 It’s cool to see The Shamrock hosting these little pop-ups from local vendors. PaPa C’s Backyard BBQ is a worthwhile addition to the rotation of food available there.

To see where they’ll be next, head on over to their Facebook page.

Here’s an example menu from one of their popups: 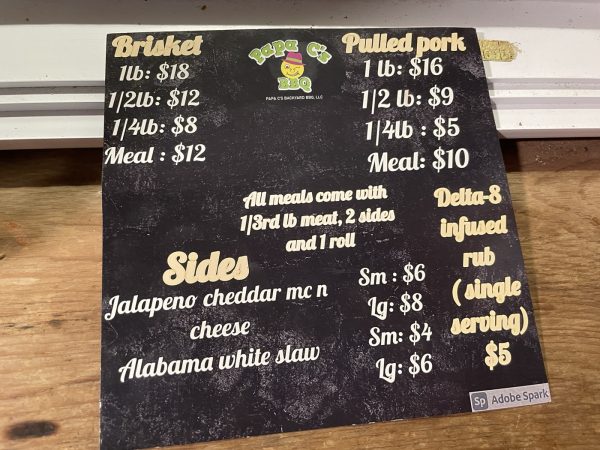