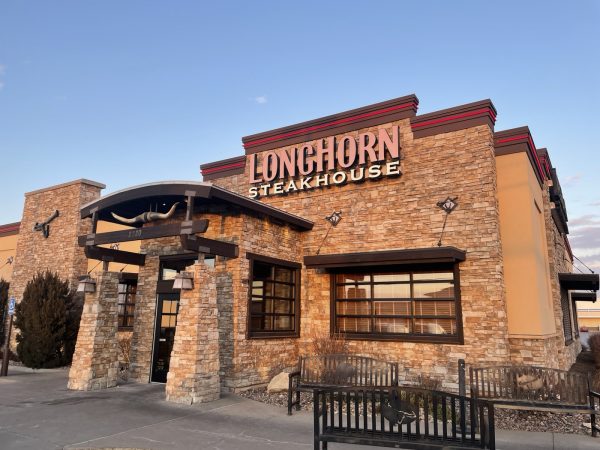 Founded in 1981 in Atlanta, GA, Longhorn Steakhouse is an American casual dining restaurant chain with over 550 locations around the country. The restaurant is best known for serving various kinds of steak. In addition to steak, the menu also includes ribs, chicken, salmon, lobster, shrimp, and salads. There are two locations in Wichita and for this particular review, we visited the store near NewMarket Square.

Upon arriving, we were given complimentary bread and butter. No complaints here; it was very satisfying and a great start to our meal. 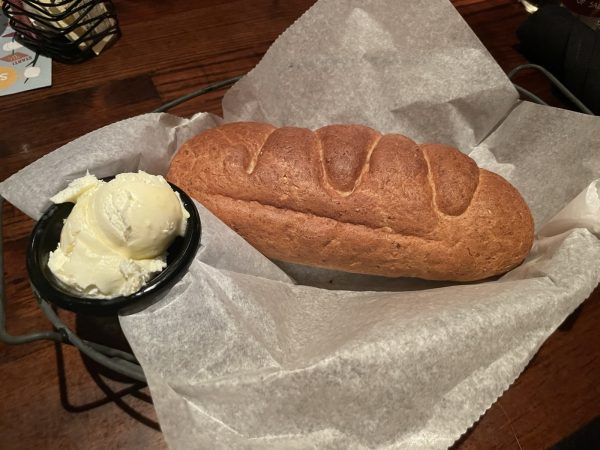 Our entrees came with a choice of salads, and we went with a house salad along with a Caesar salad. It was all fairly basic; nothing too memorable or worth noting. 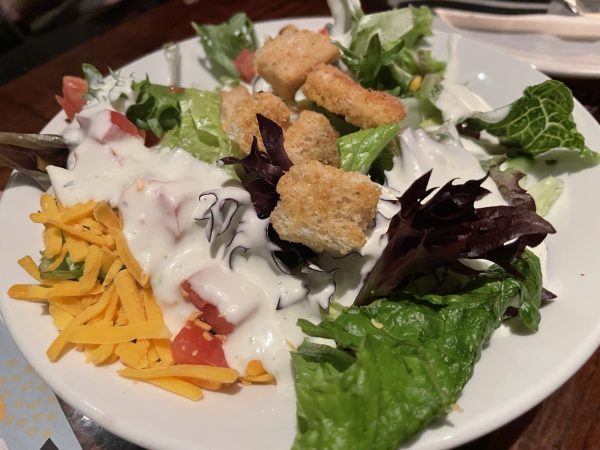 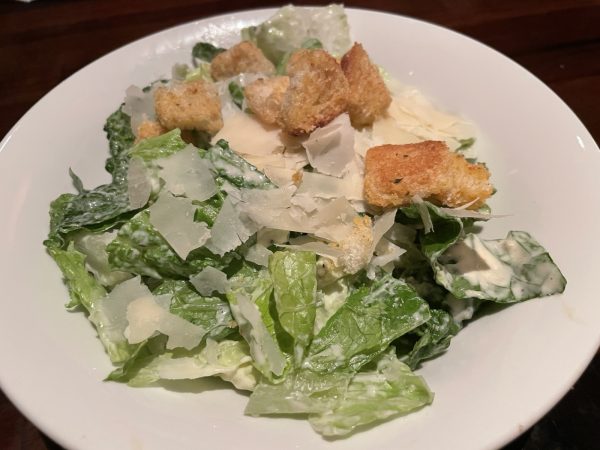 Time to get to the meat of the review, literally.

We had the sirloin and shrimp entree along with a ribeye cooked rare with a side of fries that my daughter was clamoring for. The shrimp was the best part of the meal, we loved the glaze which had a buttery lemony blast to it. The fries were nicely seasoned, but not too firm; more flimsy than anything. All of that though did not bother my daughter, who gladly ate each one.

As for both the ribeye and sirloin, they were rather underwhelming. We couldn’t get over how salty the steaks were. The sirloin was extremely tough, while the ribeye was probably more medium rare to medium than it was rare. The main feature of our entrees left much to be desired. 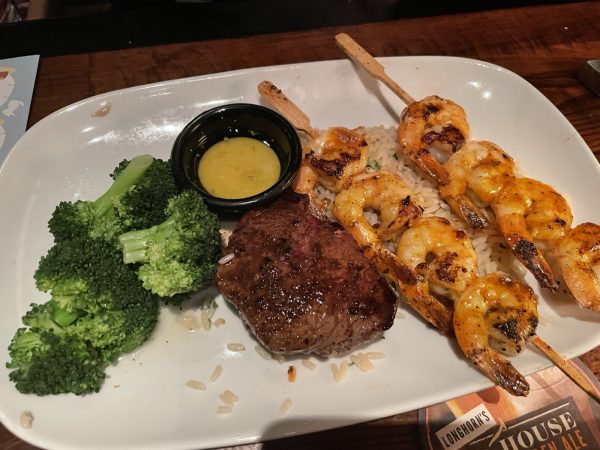 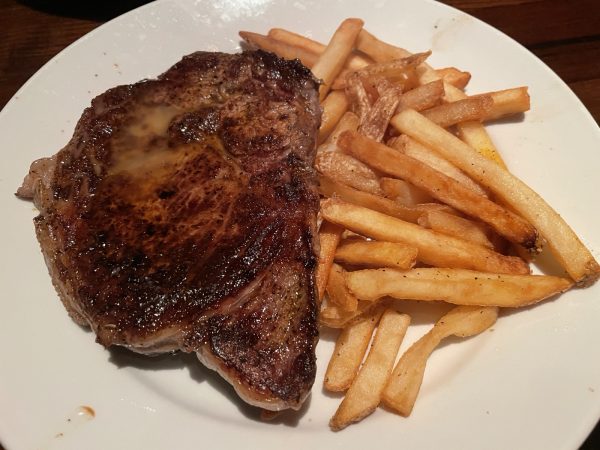 The only reason we went was because we were given a gift card over the holidays which essentially cut the price of our meal in half. But even with that, we were unimpressed.

I felt bad for our server, who also doubled as the bartender for the restaurant. This unfortunately led to a pretty slow evening for us. 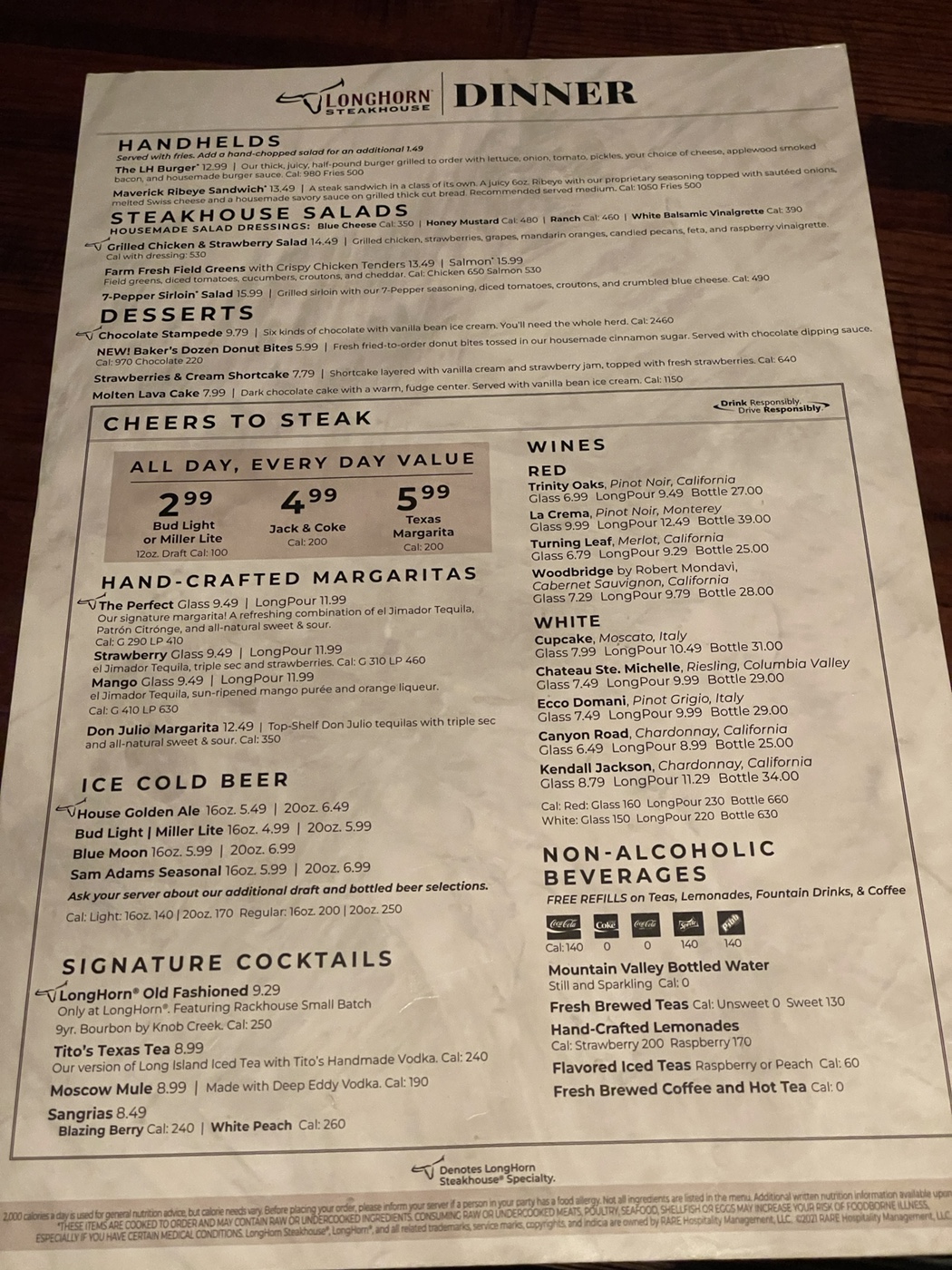 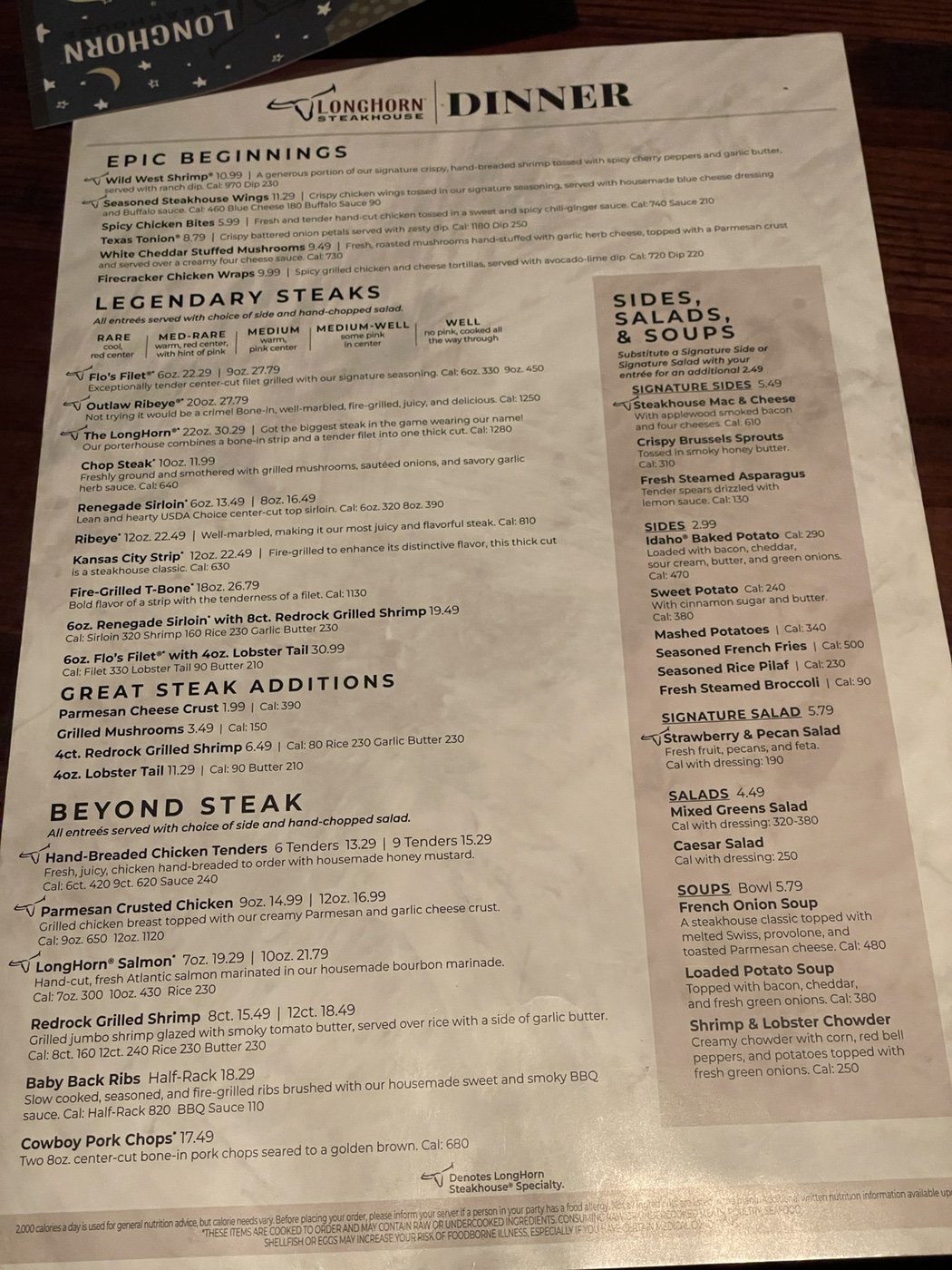 Would you like to be featured or partner for a highlight? Visit here.