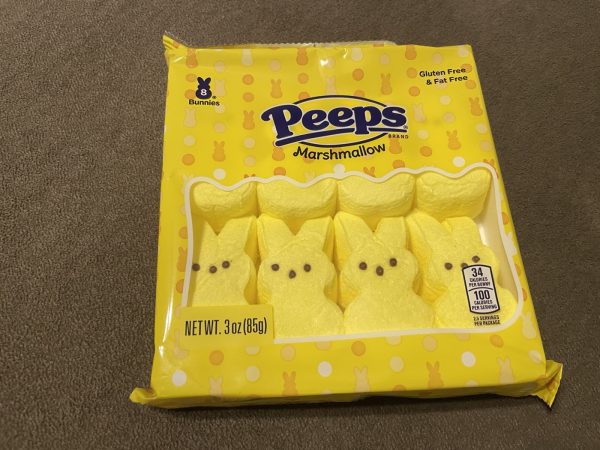 Let’s talk about Peeps. One of the most polarizing candies out there, it’s a popular fixture for many during Easter.

I have this intense disgust for them and have never been a fan, but I also didn’t want to deprive my daughter the opportunity from forming her own opinion of them. My nearest Dillons store had a package of six “on sale” for $1.50; probably $1.50 more than they are worth.

The package of Peeps was placed in her Easter basket. It was one of the first packages she pulled out and handed to me, followed by, “This is daddy’s.” Was that her way of saying, she didn’t want the Peeps?

I opened the package of Peeps and showed them to her. She had this curious, yet hesitant look on her face. 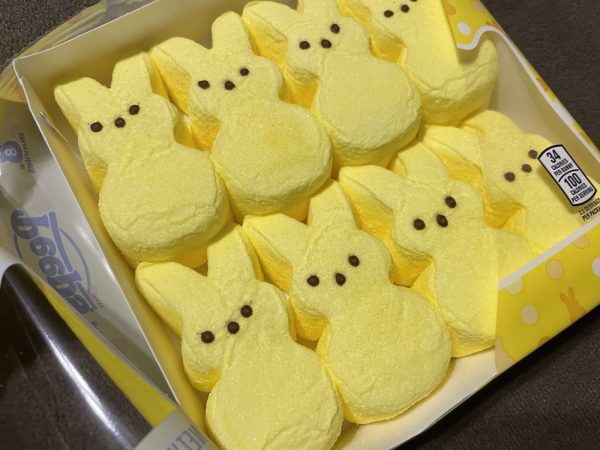 I took a bite to show her they were safe. While my body’s initial reaction was to gag, I held that back to avoid scaring her. She grabbed one and commented on how squishy they were. The texture through her off and she wanted to avoid taking a bite. So, I took another bite and blatantly lied to her face by saying, “Yummy!!!!”

She then took a bite of the Peeps’ ear, then another bite. Soon after, she finished the entire Peep. Then asked for another, and then another. She was a fan…… and I disowned her from that moment. 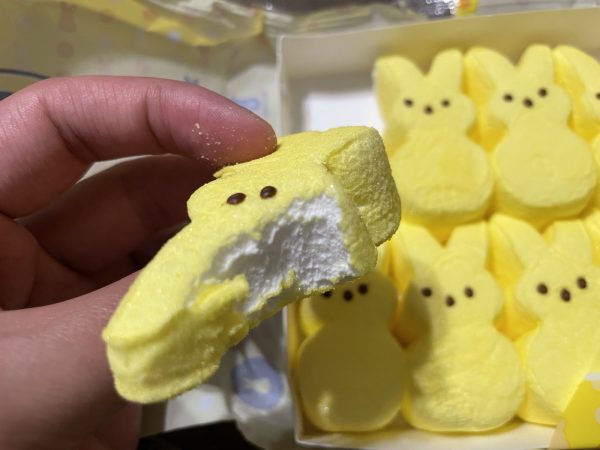