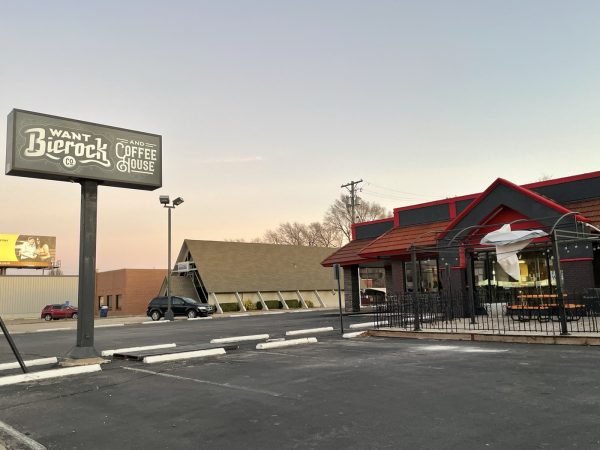 They were formerly known as Want Coffee, but since then, rebranded to Want Bierock Co. and Coffee House. The name change was meant to include their growing bierock presence that also included a food truck. It’s been a while since I last stopped by their location on west 13th street, so I made it a point to return to see what’s changed.

Want Bierock Co. and Coffee House had one of the most relaxing and inviting vibes. Had I stayed there, I probably could have fallen asleep on the couch. It also looked as though the theme has changed a bit since my last visit. I’m not sure if I noticed it the first time, but Want Bierock Co. also hosts many chess tournaments, Christian-based and ICT Worship events in the past. 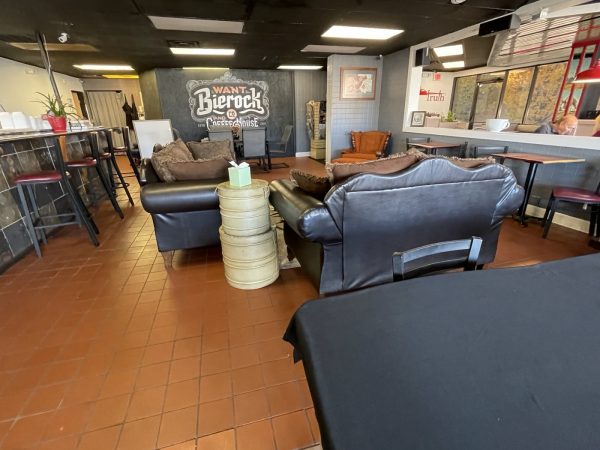 Let’s talk food, it’s honestly the reason I’ve been dreading writing this blog for a long time. To start things off, I went with a cinnamon roll. It had a gooey exterior which I loved and wasn’t soggy in the least bit. There was a strong cinnamon profile to it, which I didn’t mind either. This was probably the best part of my visit. 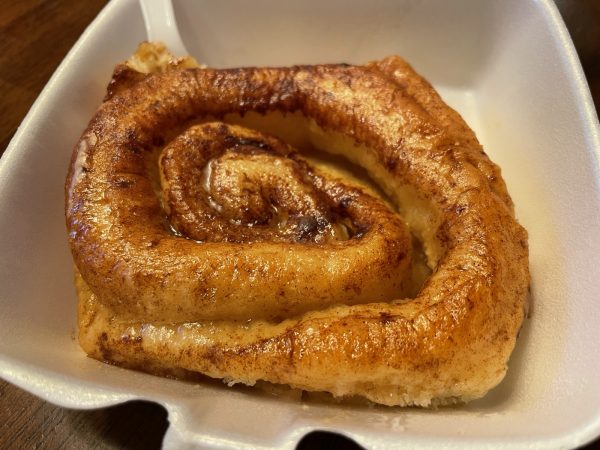 After that, I went with a signature bierock and a smoked brisket sandwich, which happened to be on special that day.

I’m just going to say it, the brisket sandwich was very bad. The meat was dry to the bone and lacked flavor. It was one of those instances where I had a few bites and didn’t bother finishing the rest. Hey, on the plus side, I did like the bun. 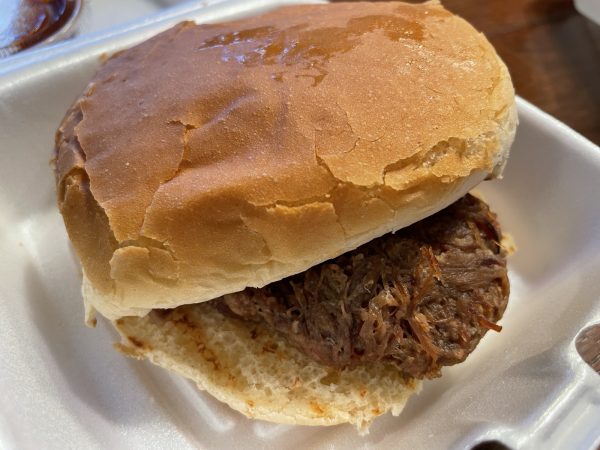 The traditional bierock left a lot to be desired. There wasn’t much meat in it and was just a tad bit too salty in flavor for me. I don’t know; aside from the cinnamon roll, it was simply a disappointing lunch. 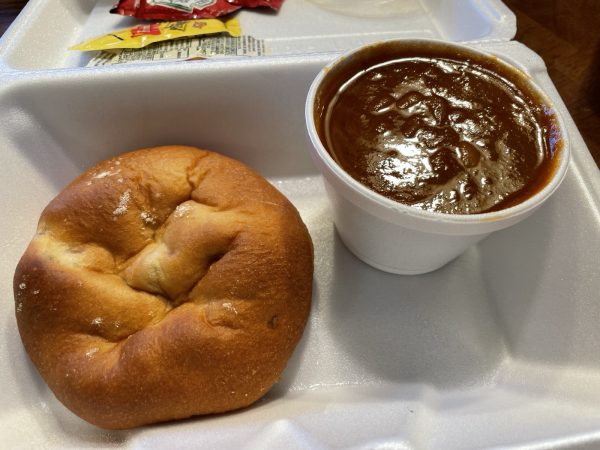 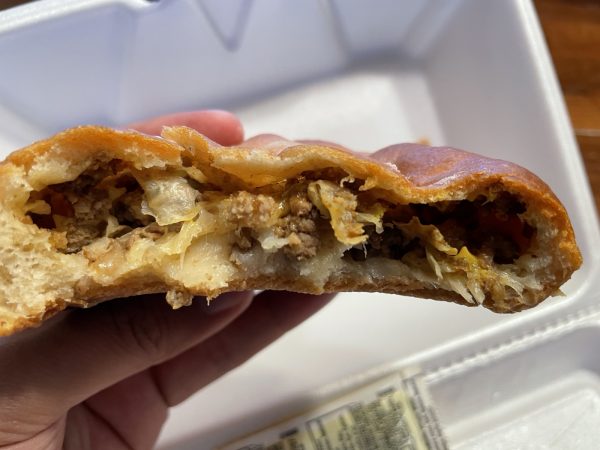 I can appreciate the mission and values of Want Bierock Co. and Coffeehouse, don’t mind the drinks there, but the food was simply underwhelming. 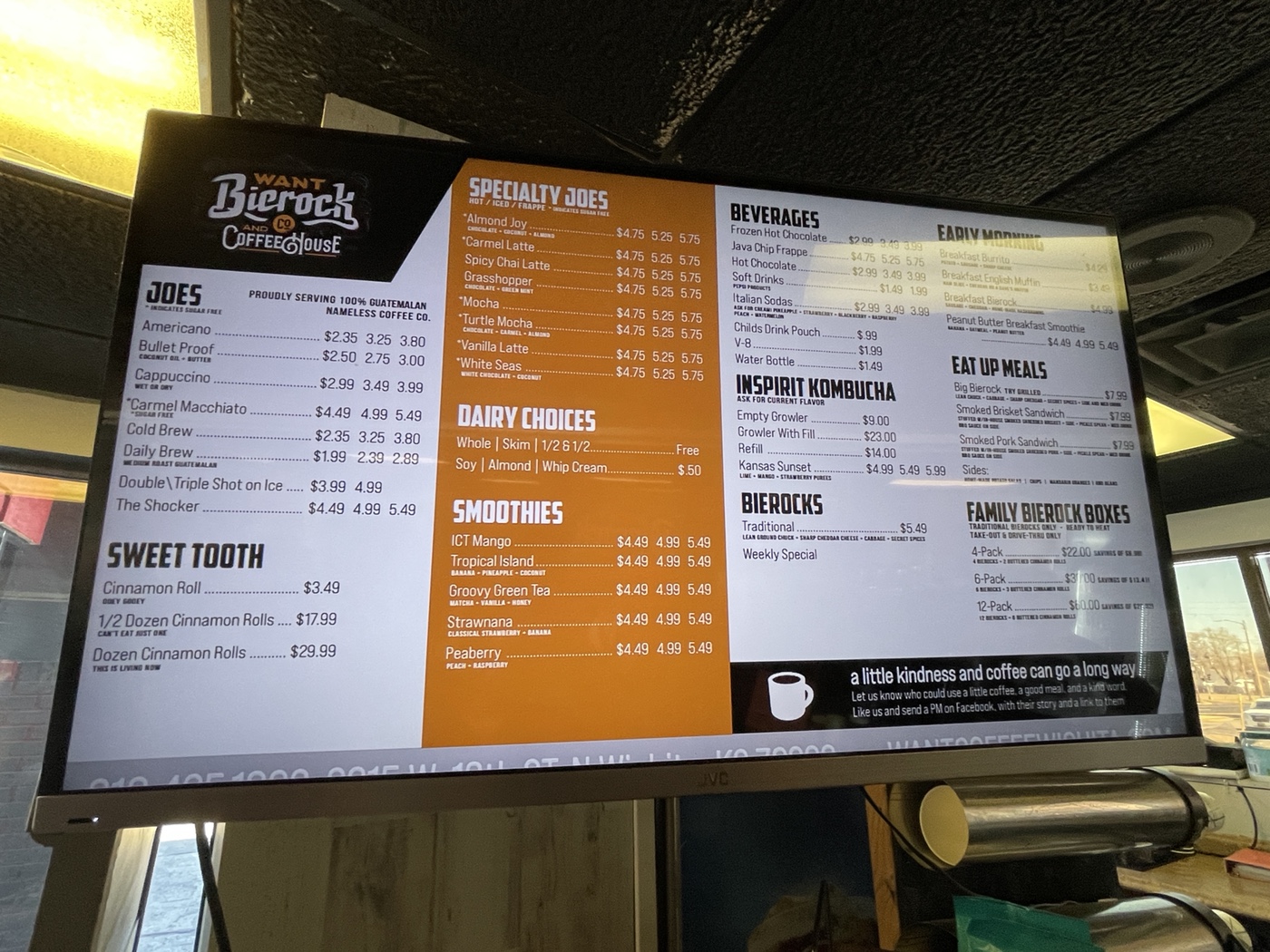