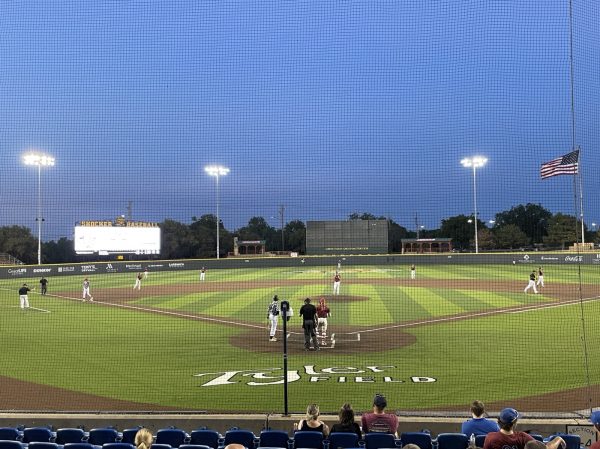 The NBC World Series is back and you still have a few days to check it out. What started in Hutchinson, KS last week, made its way to Eck Stadium in the first week of August. Games started on August 1 and run until Saturday, August 6.

The NBC World Series has been bringing together elite collegiate/semi-pro teams to compete every summer for the past 87 years. The tournament showcases the best of the best and provides fans with an experience that they look forward to all year. On top of the fans that show up locally, there are over 177,000 live-stream viewers, giving the NBC the ability to connect with and share this experience with people across the country.

Part of the beauty of the NBC World Series is watching athletes working hard to make it to the next level. Since its inception, over 800 players have gone on to play in the Majors. You never know which future Hall of Famer will step foot in Wichita. 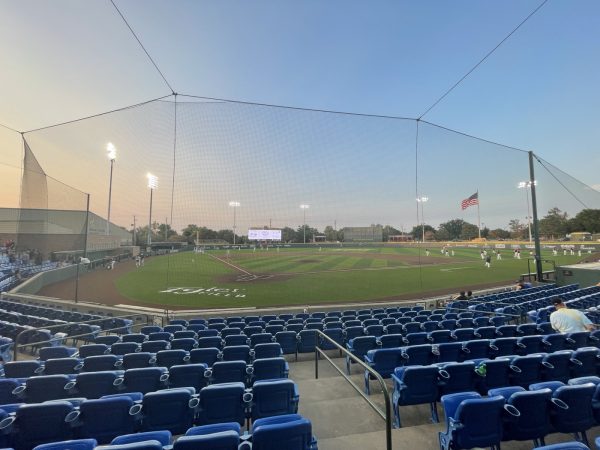 On top of the pure athleticism of it, it’s a fun event to take the family out to watch America’s pastime. Tickets to the games are $9 per day, that gets you into every game that day.

We stopped by Eck Stadium to catch an evening game. While it’s been a hot week, the weather cooled quite a bit and there was a nice breeze that night. 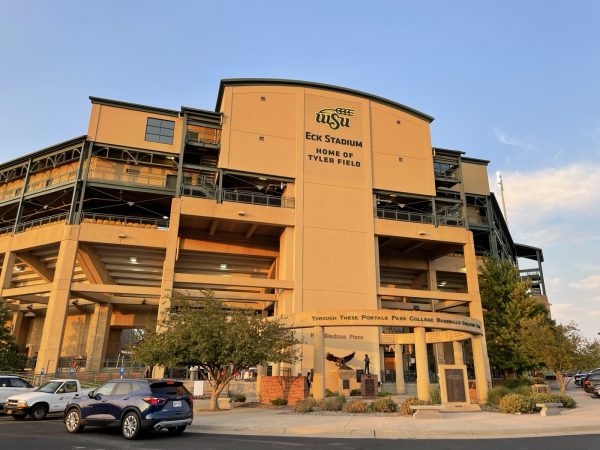 Everybody could pretty much sit where they wanted and take it a night of baseball. There were many families in attendance rooting for their kids. Other attendees were in the stands to simply watch baseball. There were fans I spoke to who attend the World Series every year, regardless of where it’s at. 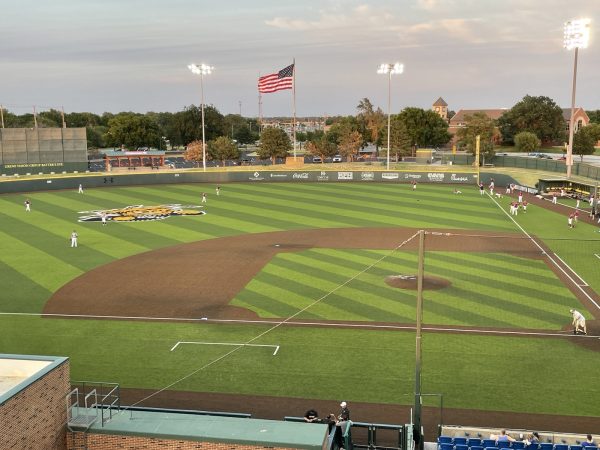 Regardless of the reason, it’s an excuse to get out of the house. Take your buddies and hang out in the stands over some beers. Take the kids and let them run around. It’s a beautiful tradition we have here in Wichita. Yes, the scenery has changed, but the core values behind the event are still the same.

Be sure to get your tickets for the NBC World Series at nbcbaseball.com.

If you’re a business owner who would like to be featured or partner for a highlight, visit us here.