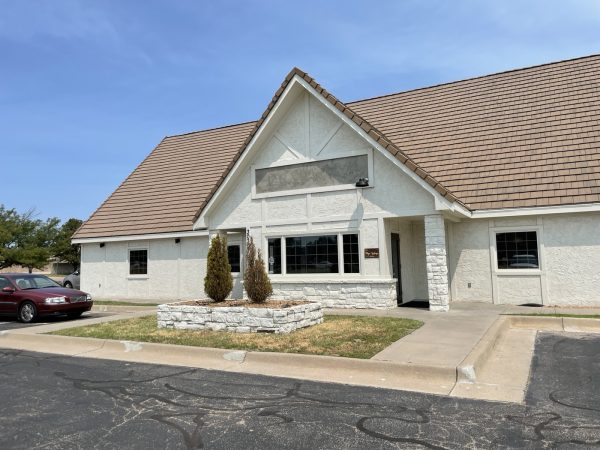 A new sushi and Japanese restaurant is opening at 3030 N. Penstemon in the former Chalet space. Miya Izakayais inching closer towards a grand opening, but would like to give diners a sneak peek at what they offer for free.

They are having a soft opening on Tuesday, August 2 at 5 p.m. where they are offering free food. All they ask is you take care of the servers.

The restaurant will feature sushi, other Japanese cuisine, and Korean fried chicken.

The past couple of months, they have been busy remodeling the interior and renovating the space. I briefly stopped by earlier this week to check it out. Here are a couple of pictures of the inside. 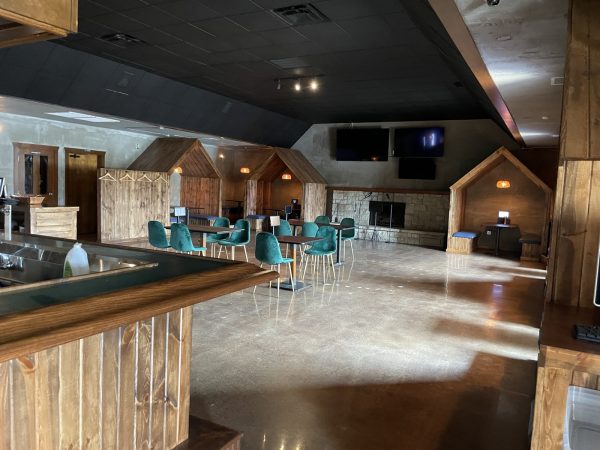 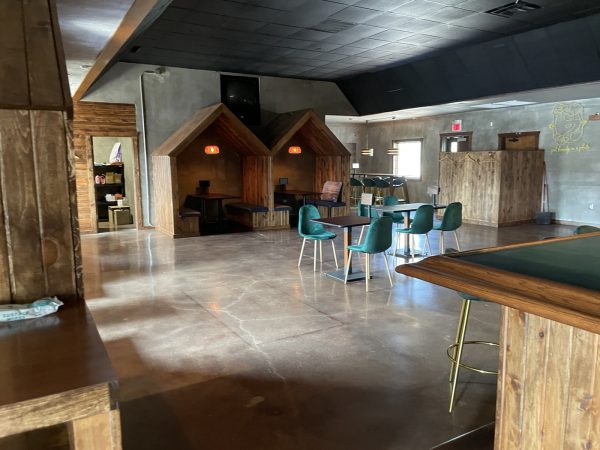 After the soft opening, they will then change gears and focus on a grand opening, which should take place later this month.