Make way for a slew of Mexican restaurants opening in Wichita. By my count, there are at least five in the foodie future.

Here’s what I know: 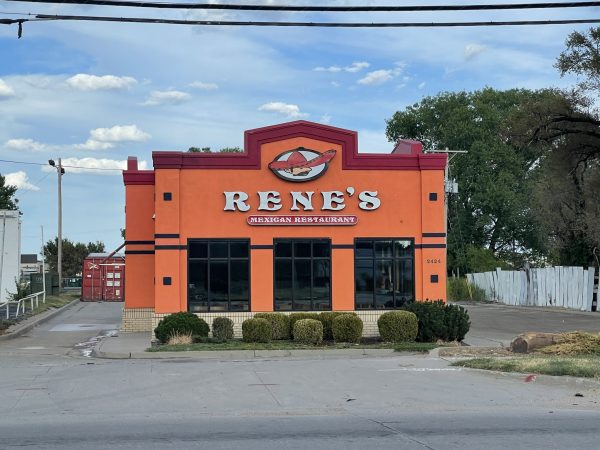 A new Rene’s Mexican Restaurant is in the works at 2424 S West St. in the former Subway space. I’m being told that this location won’t be open for a couple more months. It could very well be 2023 until Wichita sees a third Rene’s. 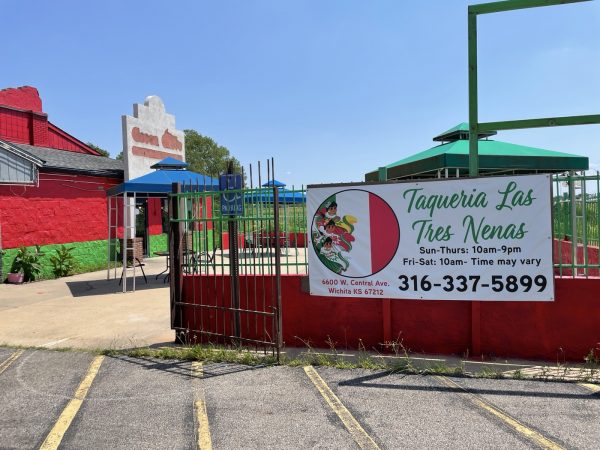 The former Taqueria Las Tres Nenas at 6600 W. Central is about to get a new tenant. Signs have gone up at the space advertising The Pifas Mexican Restaurant as coming soon. I have no timetable on when this restaurant will open, but crews have been working to get it ready. 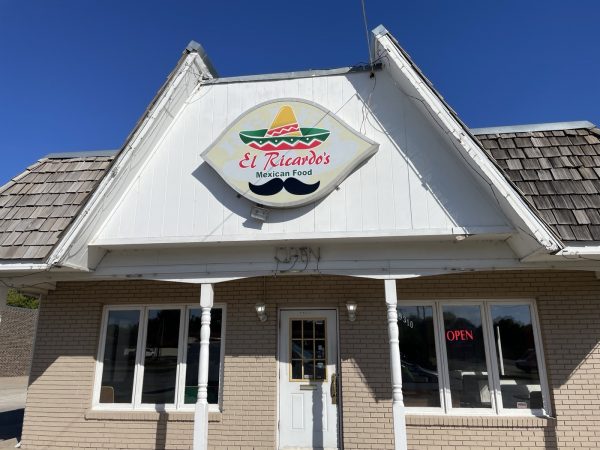 It was announced earlier this week that El Ricardo’s at 9310 W. Central has closed. After speaking with the staff there, I was informed the lease had been taken over and a new restaurant should be opening soon within the next month.

I wasn’t given a name, but was told it would be another Mexican restaurant. 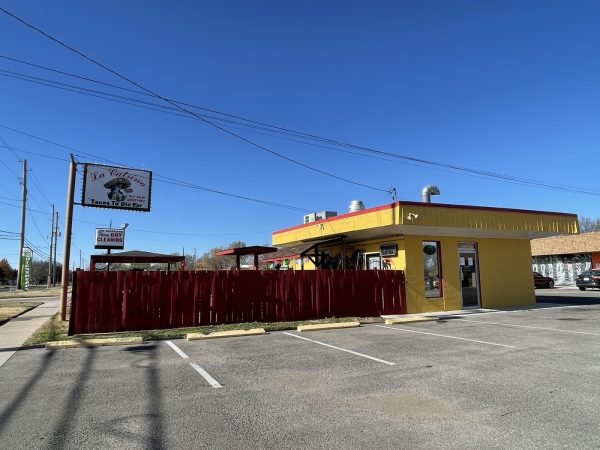 Another restaurant is going to give it their best shot at 3090 W. 13th St, that was recently home to Tacos La Catrina. I spoke to someone directly involved with the new restaurant and was told they will be specializing in gorditas and tacos. The new owners hope to have their new restaurant open before the end of the year. 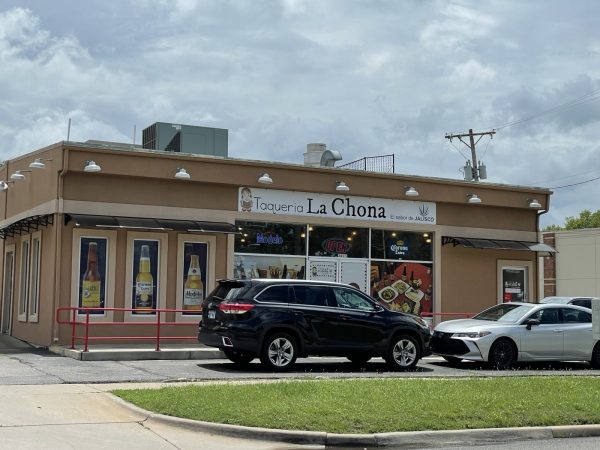 Taqueria La Chona, who already has a restaurant at 3415 E. Harry, is opening a second location at 1210 W. Pawnee. It’s in the space formerly held by Jimmy’s Egg. Their new restaurant will be called Fonda La Chona, and I’m told will be open by November.