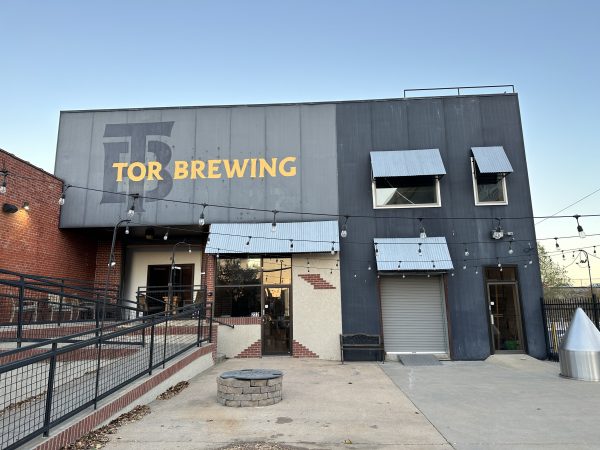 A new brewery is headed to 222 S. Commerce which is next to INTRUST Bank Arena in the space that used to be Hungry Heart and, most recently, Sorrel’s Jamaican Food. Owner Aaron Hill, who is a former brewer at Norton’s Brewing Company, is ready to introduce Tor Brewing to Wichita.

If you’re curious about the name Tor, it’s actually Old English for the word hill, which happens to be the owner’s last name. So, I thought that was a cool, clever note about them.

I spoke with Hill (or should I say Tor?) and many of the beers are collabs with local breweries in town. They are currently in the process of getting their system set up to brew beers and that should be ready to go in the coming months. Hill did note that many of the collabs are his recipes and that he was fortunate to be able to work with so many local breweries.

It’s cool to see the collaborations and teamwork among all the breweries in town. I think it’s something exceptional that doesn’t get enough pub. The community we have here in Wichita is excellent. 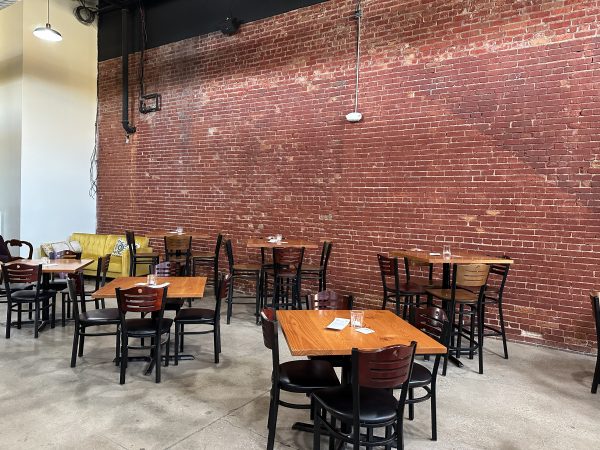 Tor Brewing also has upstairs seating for roughly 70-80 people, with its own separate bar that will be in use once they have staffing. The upstairs area can be rented out for events and private parties. 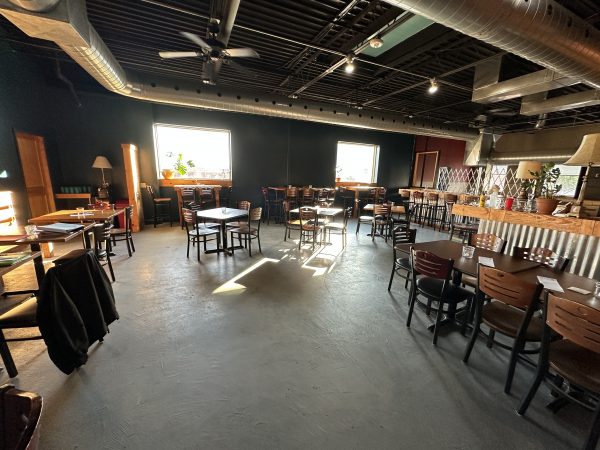 As for food, that’s in the works but won’t take place until later. Until then, Tor Brewing has invited food trucks who will be parked out back behind the building.

I stopped by to get a peek inside and ordered a few half pours. My favorite was the Noob Lord which was a cream ale with Doritos and Mountain Drew and brewed at Norton’s Brewing Company.

Once again, it’s cool to see Hill’s former employer collabing on a beer together. So much respect there. 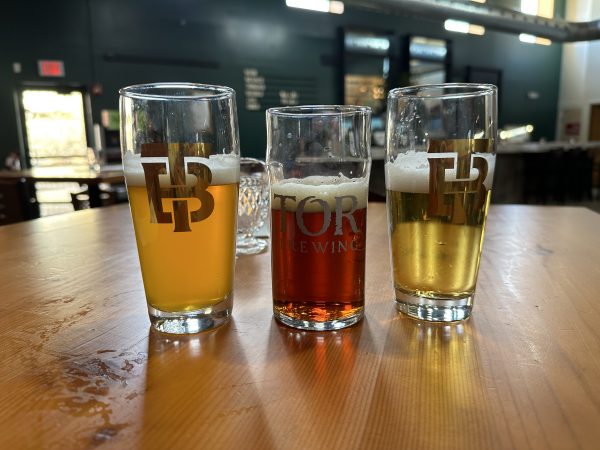 It’s no secret, the space at 222 S. Commerce has had its fair share of businesses who have given it their best shot. With the support of Wichita’s beer scene and supporters, I really think Tor Brewing just might be the one to make a successful run there. 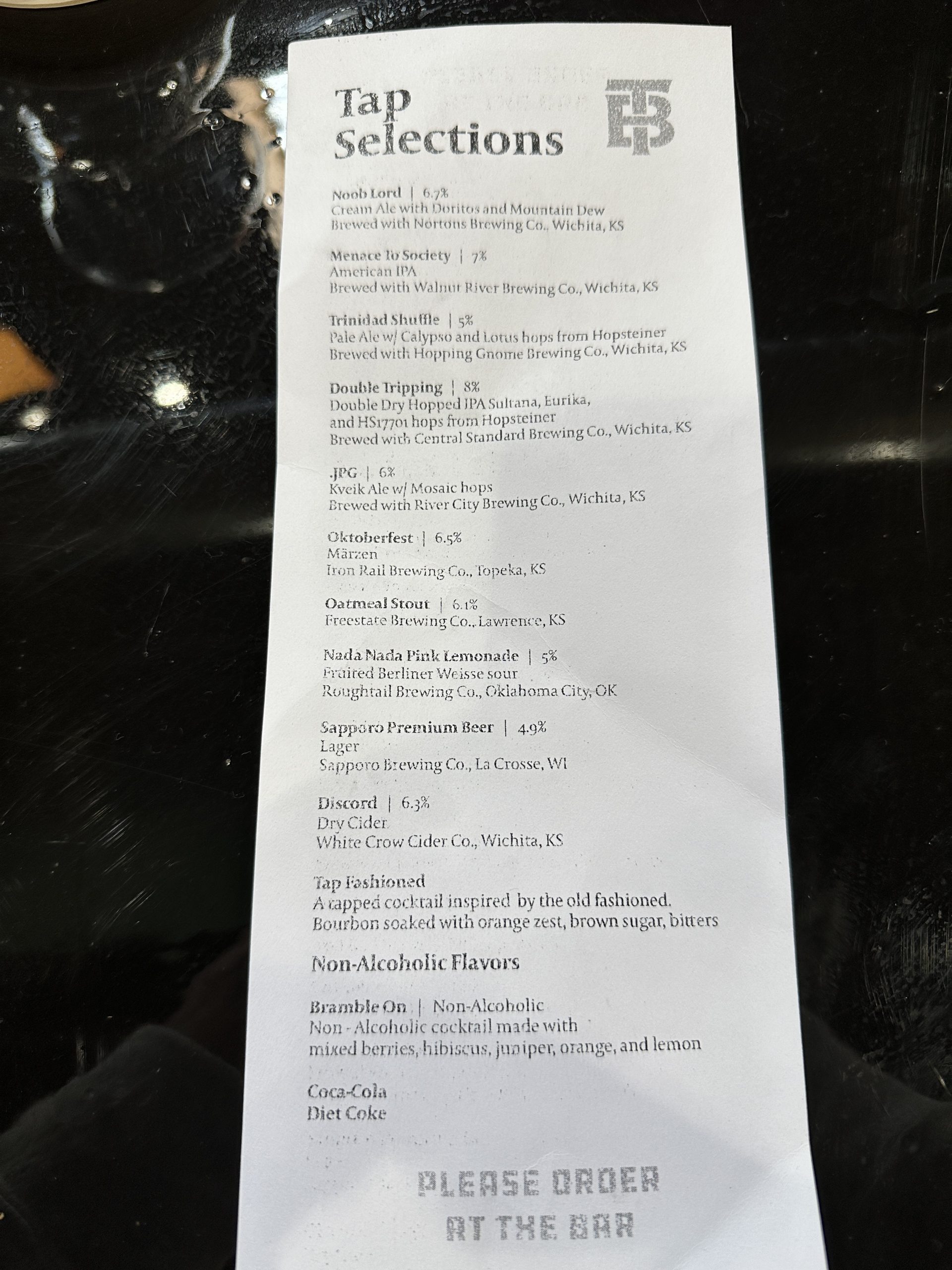 If you’re a business owner who would like to be featured or partner for a highlight, visit here.