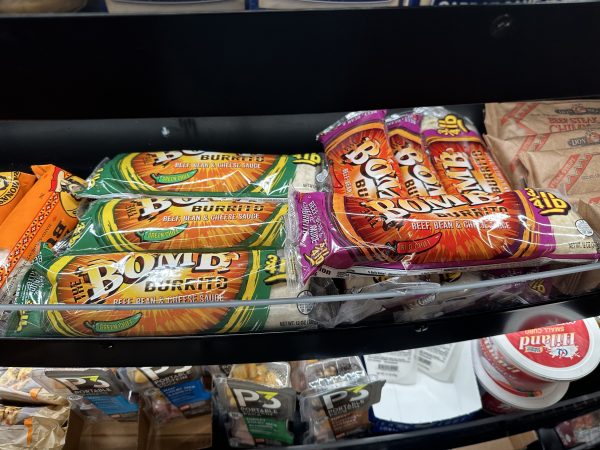 An HOA meeting ran later than I was expecting, and most restaurants were closed, so I stopped at QuikTrip to get gas. While browsing the food and roller griller, I saw The Bomb Burrito. The microwaveable meal is something I literally have not had since college or sober.

Part of me wants to say they used to be 99-cents about twenty years ago but I can’t even remember what I had for dinner two days ago. Fast-forward to present day and they were $3.79 each. There were only two flavors available, beef, bean, and cheese sauce with green chili and one with red chili. I picked them both up.

The Bomb Burrito is brought to you by Don Miguel, which is tradition and taste since 1908. Rumor has it, the Bomb Burrito has enough preservatives that certain burritos still available for purchase were, in fact, made in 1908. 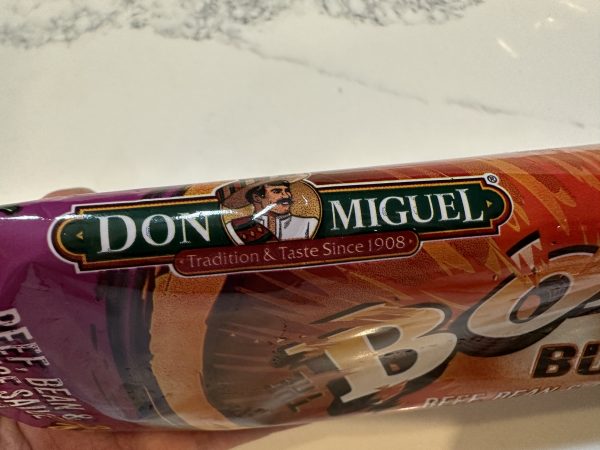 Coming in at 3/4 lb, the instructions were simple. Open one end of the wrapper and leave the thawed burrito inside. You then put the burrito in a microwave for one minute, flip over and heat for an additional minute, and then flip and heat for another 30 seconds.

The one caution on the packaging says, contents will be hot!

I should add another caution, contents may be edible. 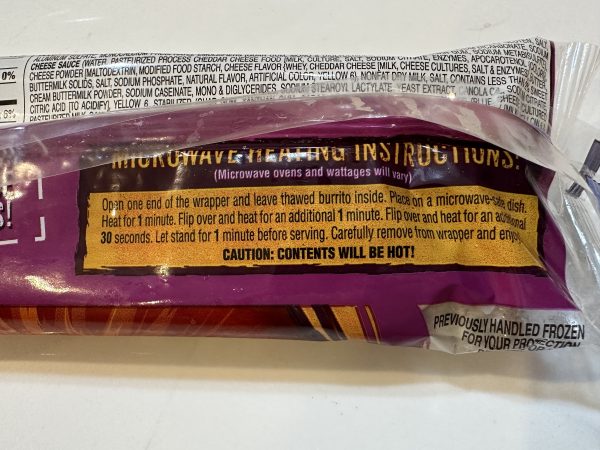 When I grabbed the first burrito out of the microwave, there was a big gooey substance coming out of the side, which I didn’t know if it was foreshadowing for what I was about to see in 30 minutes. 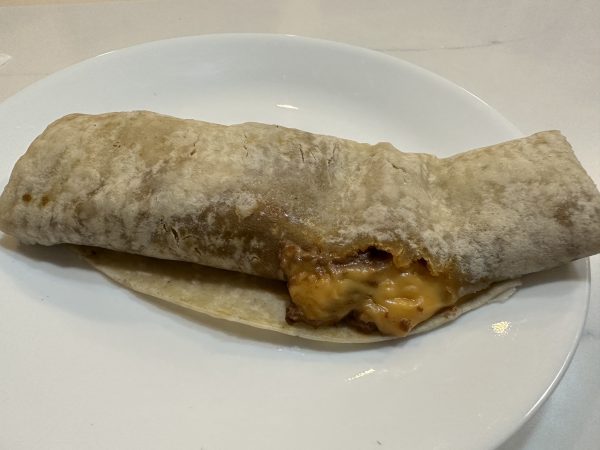 I finished the burrito, looked at my plate, and didn’t know if it was more foreshadowing for what my toilet paper would look like. 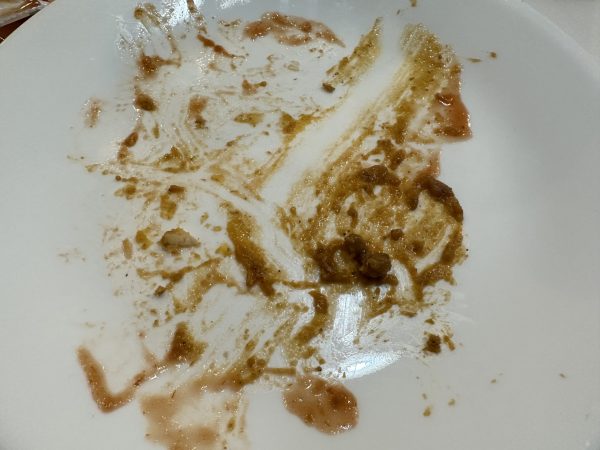 Like any bad college relationship, I wanted more punishment and came back for more. So, I nuked the second burrito and instantly regretted the decision. 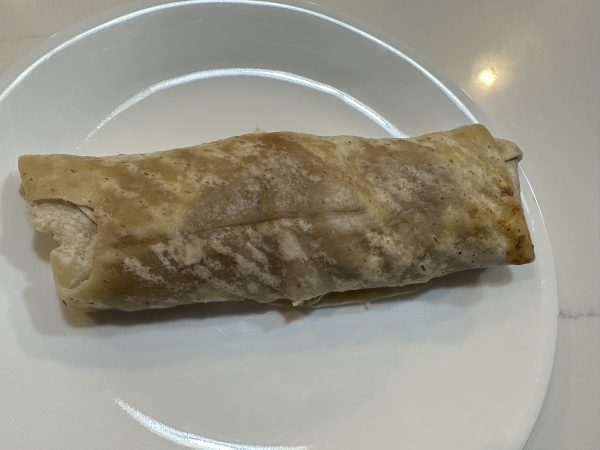 The regret, though, didn’t stop me from continuing with the dinner simply for science, a.k.a., the blog. 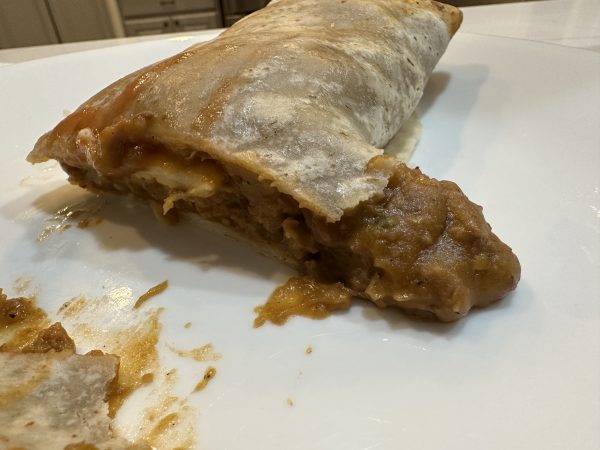 I have to admit, these tasted much better after a 12-pack of Miller High Life, regrettable shots of cheap tequila on the back porch of my fraternity house, or after beer from the questionable taps at Tanners Bar & Grill. Nostalgia told me these were awesome, but reality told me they were trash.

After finishing both, I could feel them swimming around my gut with the gas coming on. I literally slept on the couch simply out of protection for my loved ones. For a second, I considered sleeping outside. According to the National Fire Protection Association, an estimated average of 4,200 home structure fires per year started with the ignition of natural gas. I wanted to avoid making it 4,201.

Someone will probably ask if the green chili or red chili burrito is better. I honestly couldn’t tell the difference. What I could tell is the tradition and taste in 1908 was horrendous. I feel bad for our ancestors.

This was a waste of 1,680 calories and likely cost me a year of my life. 24 hours later and I still haven’t used the restroom. 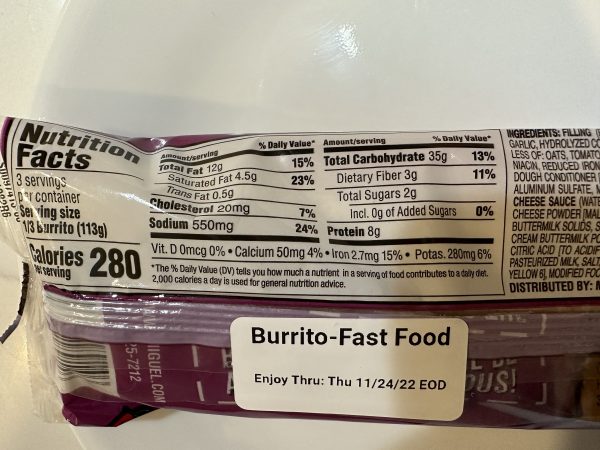