There are many diners out there who feel Wichita can’t serve good sushi because it’s a landlocked state. This past week, a sushi restaurant made its return under a new name hoping to prove those doubters wrong.

On July 21, the owners of Sake which closed down in March 2016 made its return to the restaurant scene. They opened up Sapporo Japanese Sushi Restaurant and brought back their old menu along with some new items. 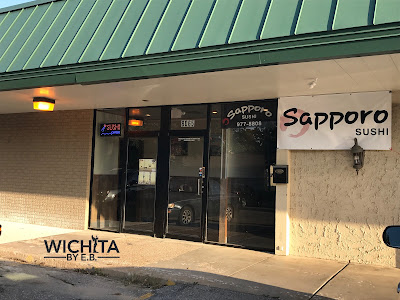 ====================
8065 E Peachtree Ln, Wichita, KS 67207
316-977-8808
Monday – Thursday: 11am – 10pm
Friday – Saturday: 11am – 10:30pm
Closed Sunday
Website | Facebook
Cash/Card Accepted
====================
Sapporo is located at the northeast corner of Kellogg and Rock in the same strip center at that corner. The restaurant can be found at the north-facing side of the strip.
My family made the visit to Sapporo four days after their opening. That evening the restaurant wasn’t too busy which made for a good visit as we had the utmost attention from our servers.
Before we were even able to order, our server brought us out some complimentary fried fish, which was excellent. My six-year-old niece probably ate more than any of the adults. 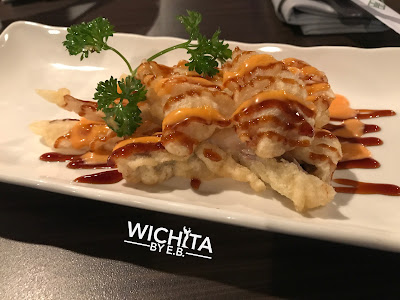 For our appetizers, we ordered the following:
The kids ate the gyoza and finished them off in quick fashion, which is always a good thing because they usually eat as slow as possible. You can never go wrong with edamame in big groups. We opted for the spicy version, but it wasn’t spicy at all either. The kids were able to eat it with ease, unafraid of how spicy it was. One drawback at Sapporo was the ginger dressing; it was pretty runny compared to other ginger dressings we’ve had in town.
And the Tuna Pepper Tataki? Wonderful! The seared tuna laid in a pool of ponzu sauce and had incredible flavor to it; there was even a nice little bite towards the end. This is something I would certainly order again in the future.
Next up was our entrees. We ordered five rolls and a mild Pad Thai for the kids.

The rolls were all very well received by everybody. My personal favorite was the baked scallop roll. The seared scallops on top of each roll with the spicy mayo was so incredibly flavorful. That is one particular roll I would recommend every time.
As for the mild Pad Thai, we were told it was a new sauce they were trying out. The owner and one of the servers were very quick to notice it likely would have been too spicy for the kids. They immediately brought out a complimentary plate of noodles for the kids without even complaining about the issue. The adults then had to finish the Pad Thai and it was no problem. While spicy, the noodles had a nice soft texture that just melted in our mouth. The sauce was still very tasty if you could get past how spicy it was for being a mild sauce. 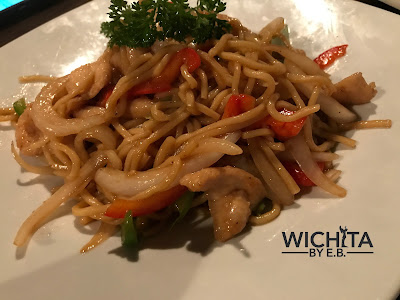 Many times when a restaurant first opens, there are problems with the service or wait times for food or something in general. We really couldn’t find an issue at all with the service. Everyone was attentive and had great interaction with the kids in my family; incredibly friendly people. It almost felt like home being there. If you were a big fan of Sake, you’ll love Sapporo. They didn’t miss a beat.

We were very happy with our visit to Sapporo. For having been open less than a week, they’ve already nailed the service down and put out delicious food. With it being close to home, we will definitely be going back soon.

While they don’t serve liquor yet, their license to serve should be coming in soon. When they do, rest assured I’ll be back to try their Scorpion Bowl for two drinks. 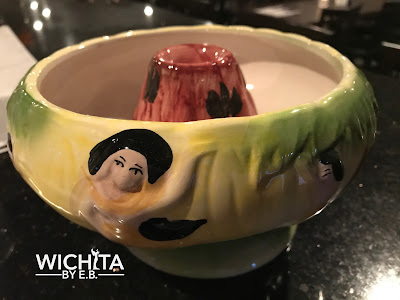 Here’s a look at the menu with prices. 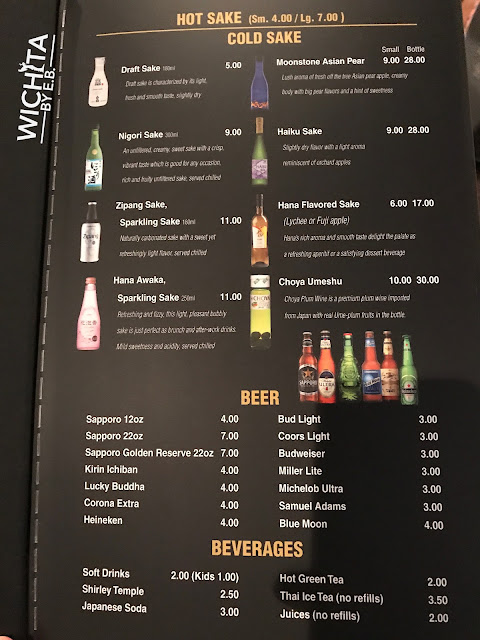 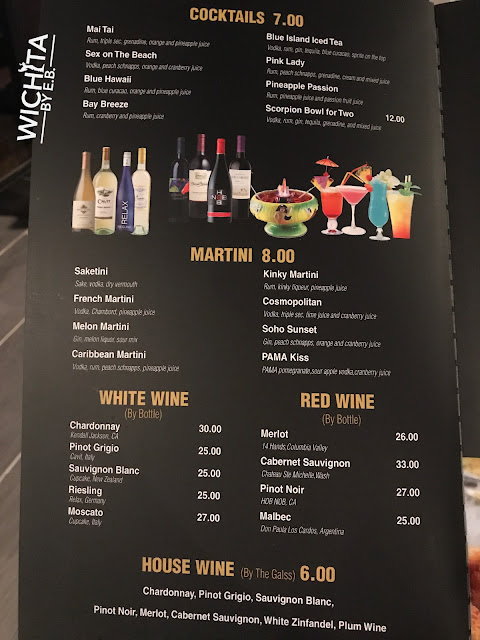 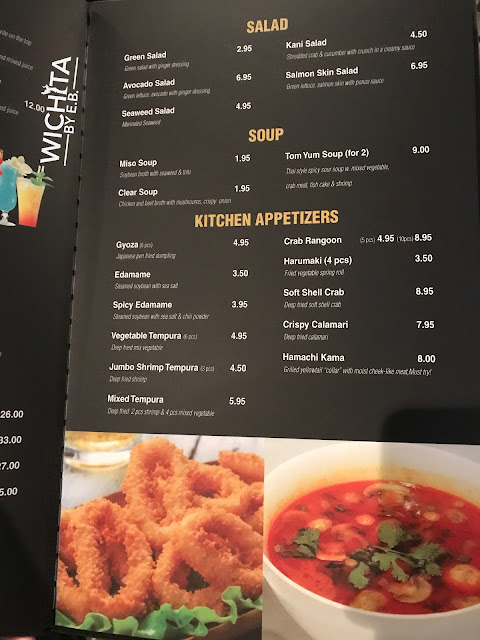 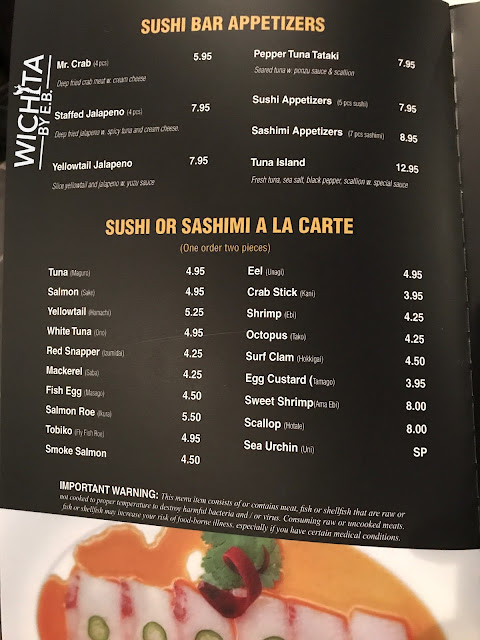 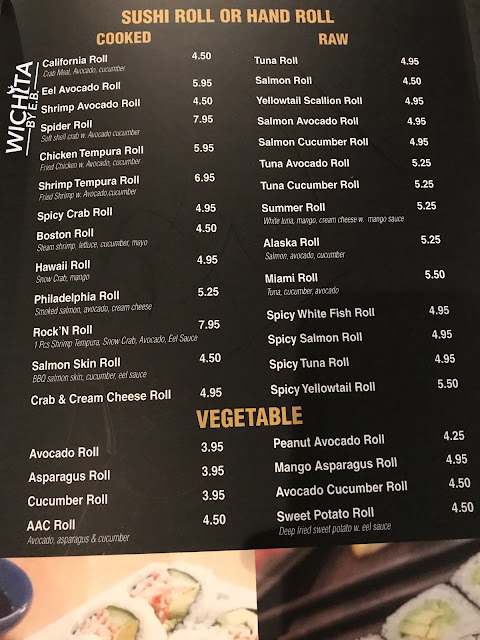 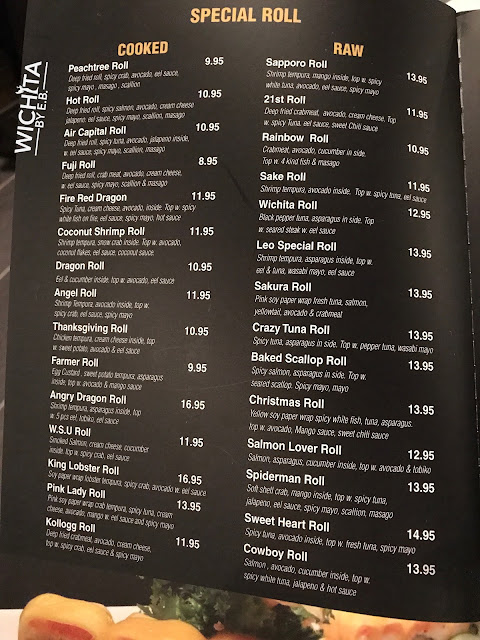 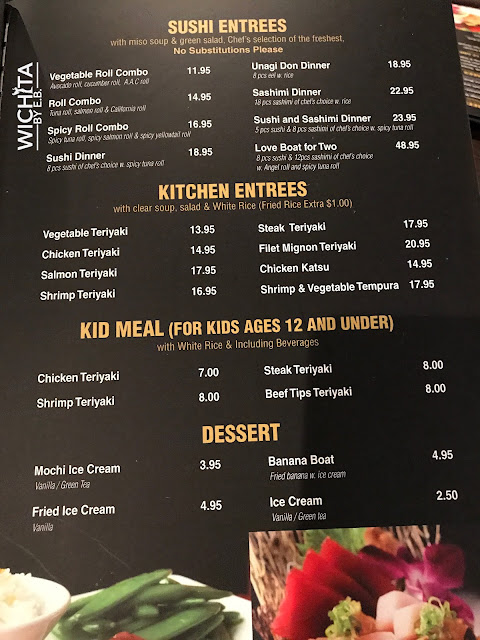 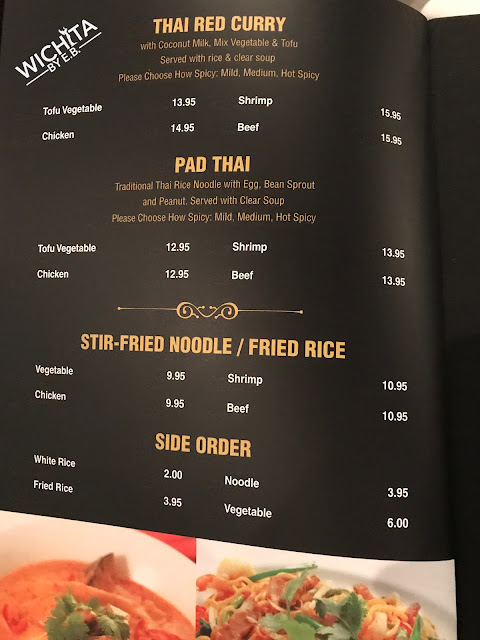