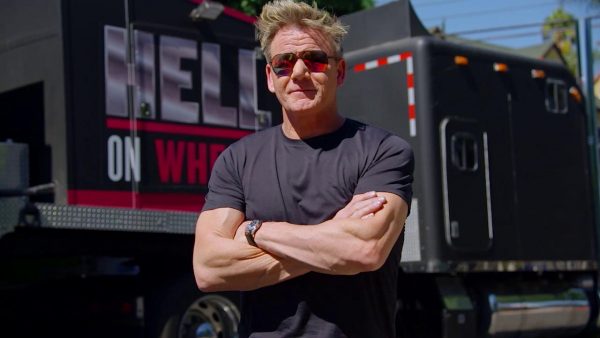 Have you been watching Fox’s new hit show ‘ 24 Hours to Hell and Back’? The premise of the show is simple. Chef Gordon Ramsay and his crew have been traveling around the country and fixing struggling restaurants in 24 hours. This includes everything from renovating the restaurant to changing the menu.

The show, which was renewed for a second season, has been a ratings hit with Fox and the top-rated new show this summer averaging 3.572 million viewers

In one of the least kept secrets in Wichita, ’24 Hours to Hell and Back’ came to town and helped struggling Fetch Bistro. People have been asking when the show airs and an official date has been set: Wednesday, July 25.

The episode summary for that episodes is as follows:

Gordon Ramsay travels to Fetch Bistro, a restaurant designed to serve both people and dogs in Wichita, KS, where he and his team discover that the restaurant itself could use some major clean-up.

Fetch Bistro which is located at 37th and Woodlawn have been throwing watch parties every Wednesday at their restaurant. You’ll want to follow them on Facebook to see what they have planned for their big episode.

You’ll want to make sure you set your DVR for this episode. Here’s a preview of what the show is about: 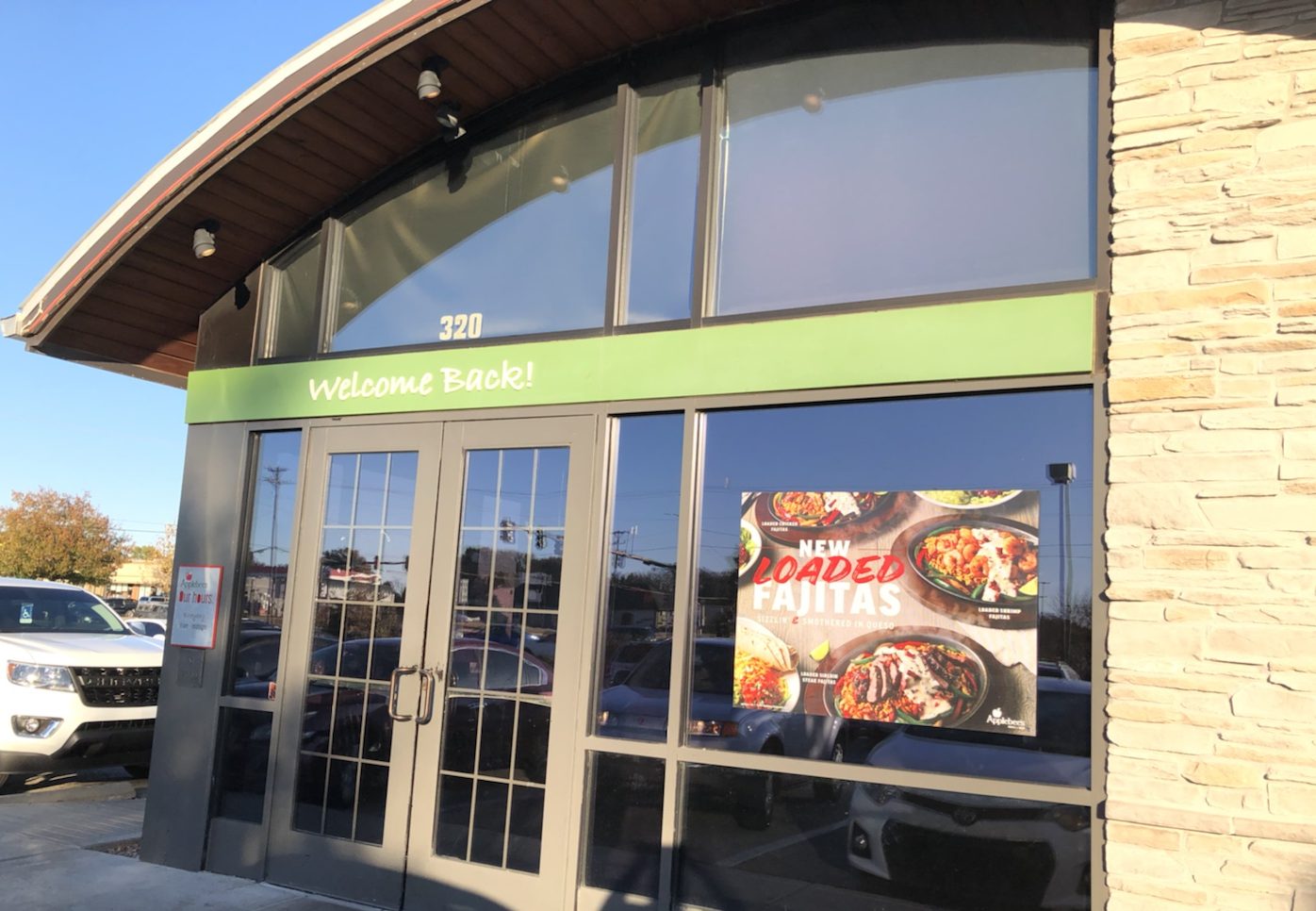 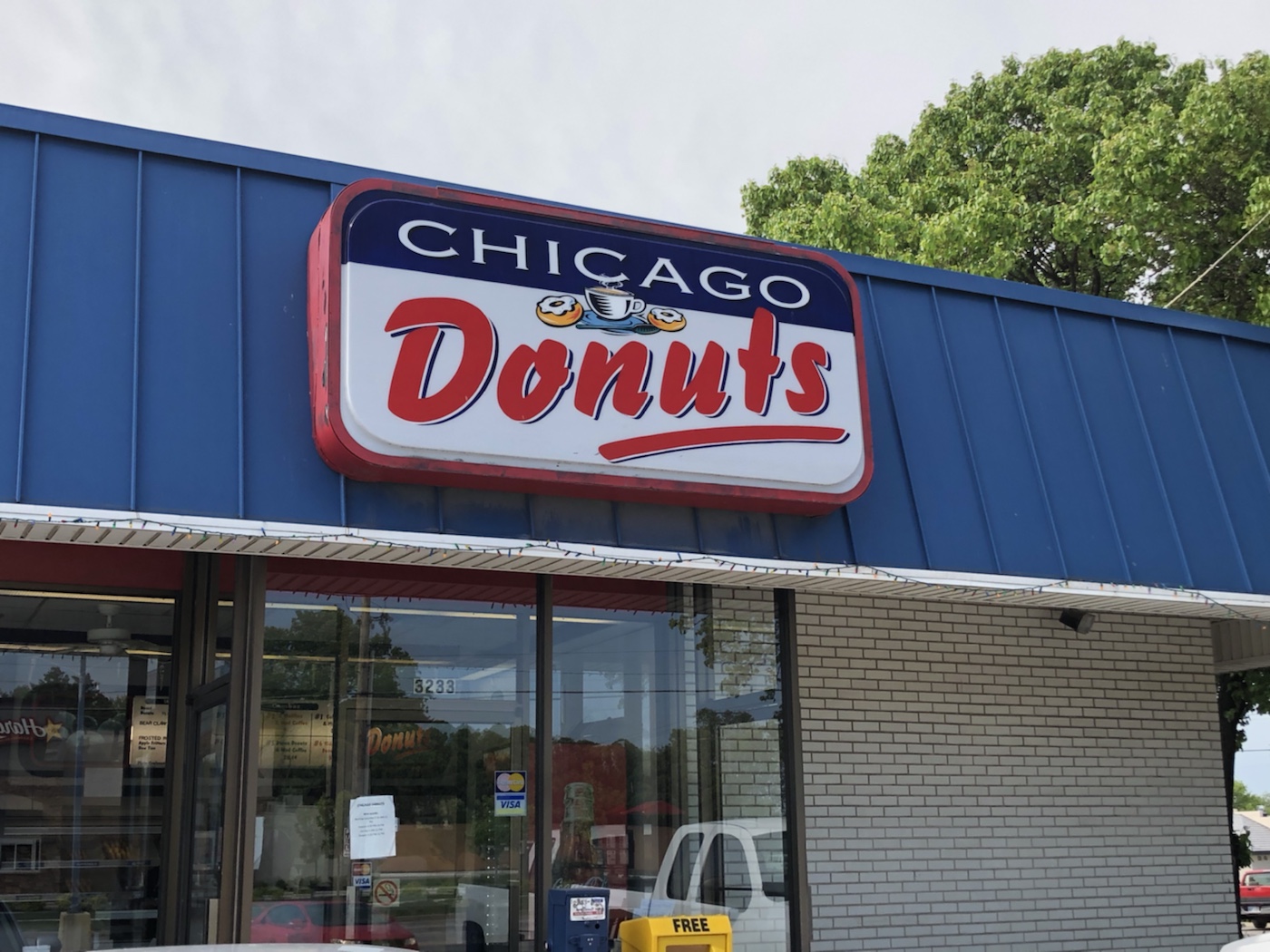 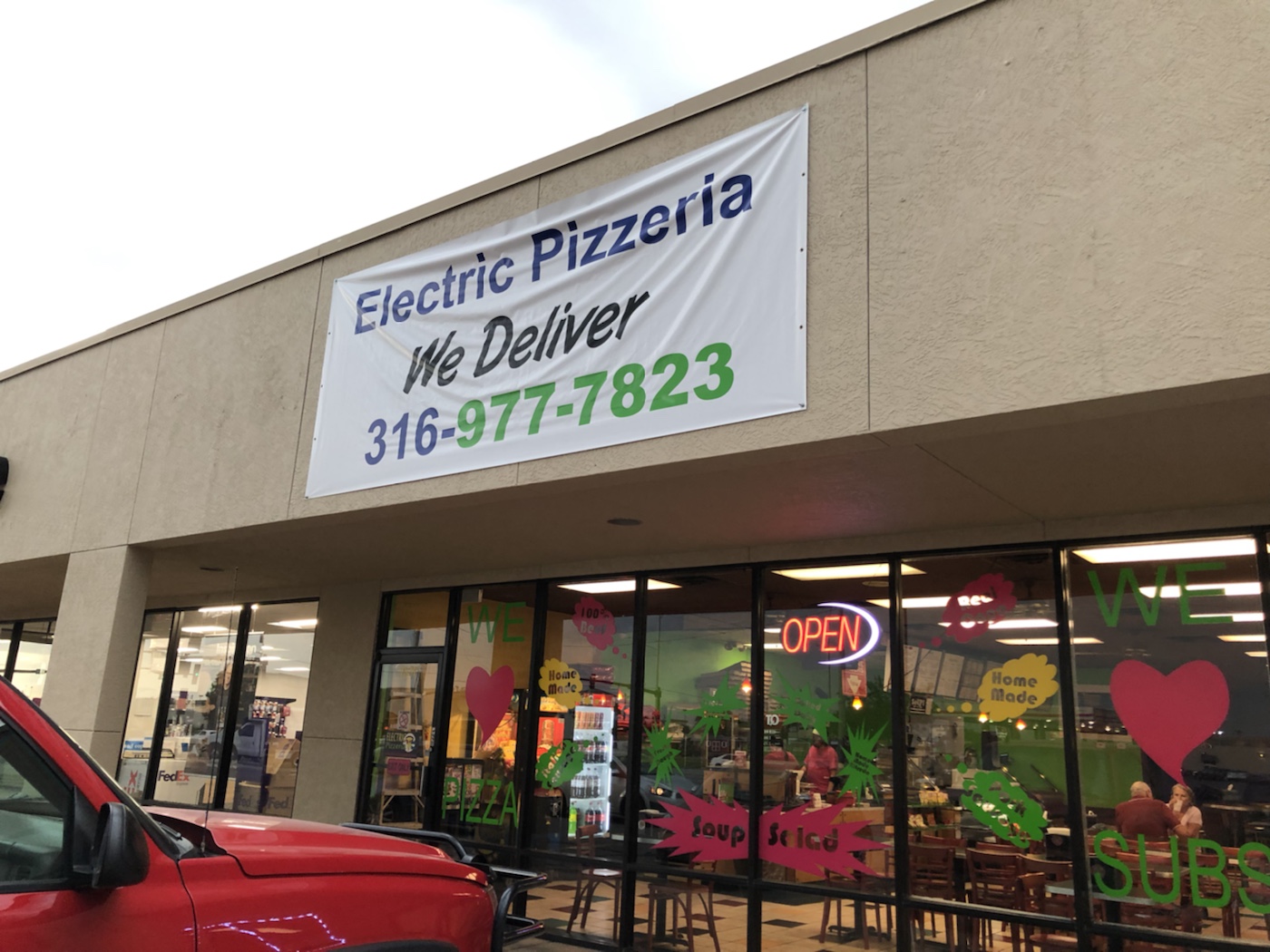