ARTIST BIO
Kyle Killgore has had music around him his whole life. His father, David Killgore, has been a professional musician since he was 12 years old. Music, and music equipment were always around the house. However, growing up, Kyle focused mainly on sports. He was a hockey player and a golfer throughout high school. In addition to sports, he was a writer. He wrote a lot of poetry. When Kyle was 16 he began to learn how to play the guitar. He was mostly self taught, with a few lessons from David Holland. Kyle began really working on music when he was in college. He would sit in his dorm learning cover songs and began writing his own. Once out of college, Kyle really focused on working on music, writing as many songs as he could think of, and playing as often as he could. Kyle has had the opportunity to play with some big-name talents, including Eric Paslay, Parmalee, and Aaron Watson. Kyle recorded his first EP, Jackson, in 2018, that was released in October of that year. 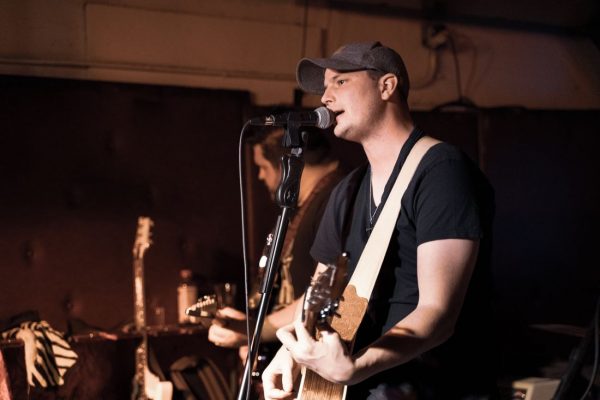 ABOUT THE BAND
Kyle Killgore is an up and coming Red Dirt artist from Wichita, KS. Kyle and his band provide a high energy, impactful, and engaging show, featuring a rockin’ brand of country music that makes crowds want to party! Kyle’s music career has already yielded a recording project – his 5 song debut EP entitled “Jackson”, from which the single “Shoulda Kissed You There” was released. The single was featured on the Red Dirt radio show, 35 South, and has recieved thousands of streams on Spotify. The EP also features “Hit It in the Morning”, a popular crowd sing-along among Kyle’s fans. Kyle has also been fortunate enough to earn stage time along side several well known Country and Red Dirt artists; including Aaron Watson, Parmalee, Eric Paslay, and Granger Smith. Their talent and entertainment value have earned Kyle and his band a solid fan following, and a reputation as one of the top Red Dirt acts in Kansas.

REASON FOR ENTERING MUSIC
Kyle has always been a writer. Writing poetry was a pass time for him in his youth, and once he learned guitar, his penchant for poetry flowed naturally into songwriting. Now that his original songs have been written, heard, and accepted by audiences, Kyle has felt encouraged to pursue music further. He enjoys sharing his original music with audiences, and writing and performing songs that speak to people on a personal level. It’s always a rush for Kyle to hear how people personally identify with his music.

MOST POPULAR SONG
“Hit It In the Morning” 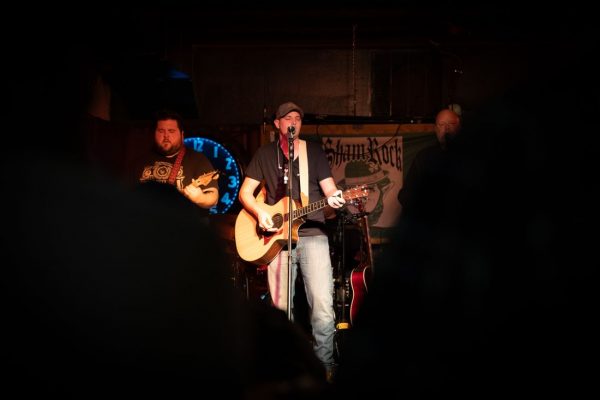 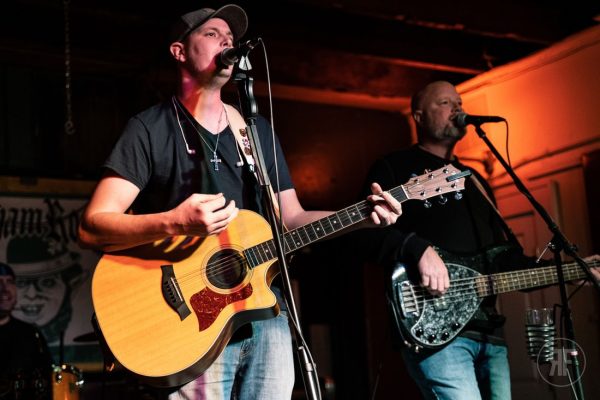 Want to be in our weekly Get To Know feature for artists? You can apply here or email us at [email protected]. We understand it’s hard to get the word out on local music and building exposure can be tough, so we do this free of charge to support businesses in the community.