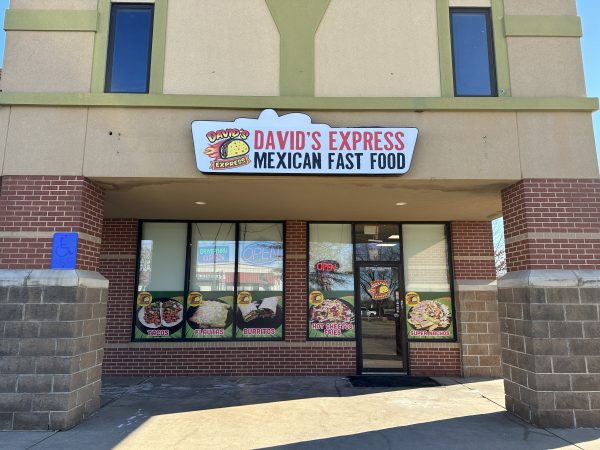 What has recently been a Tacos Lopez, Alejandro’s and then a Lalo’s Express is now David’s Express. The fast food Mexican restaurant with a similar menu to the previous tenants took over and opened in late December.

Everything from the menu and vibe are essentially the same if you visited the Lalo’s or Alejandro’s. I compared the menu to Lalo’s and the only major changes were color schemes and slight price increases. 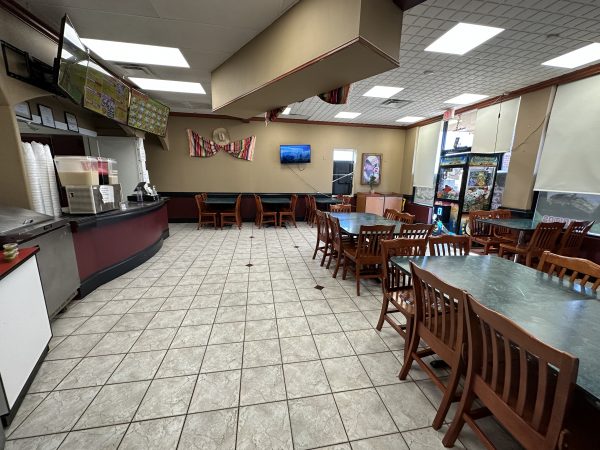 For lunch, I ordered a few al pastor tacos, then some buche, lengua and tripa tacos along with a side of rice.

They weren’t your typical smaller-size street tacos. These were larger, so be careful about over ordering. One of the kids had the al pastor and she enjoyed it. The meat was chopped up to give it a grittier texture. She said they were good, but that she’s had better around town.

I had the buche, lengua and tripa. The best of the bunch was the buche. The idea of pork stomach tacos will probably turn some people off, but if you enjoy these types of meats, David’s Express offered a tasty one. The lengua was alright as it was slightly overcooked. But the worst of the bunch was the tripa. They were very overcooked and so crunch, it felt like I had bolts in my mouth.

As for the side of rice, they left it out of my order, which was very annoying since I didn’t notice until I arrived home. Our youngest who was expecting rice was forced to eat Chips Ahoy cookies. She wasn’t bothered by it at all, but it’s always very frustrating to not get what you pay for. 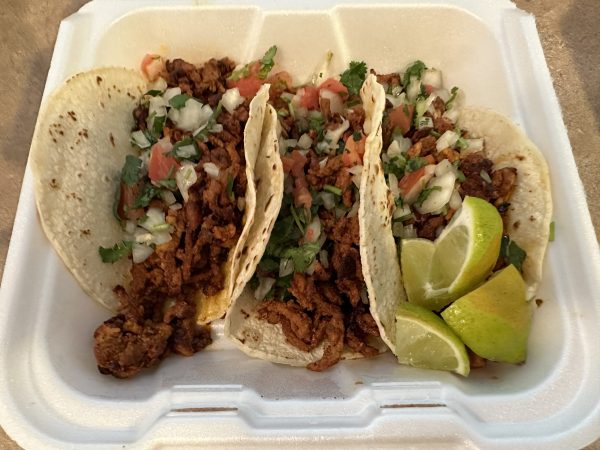 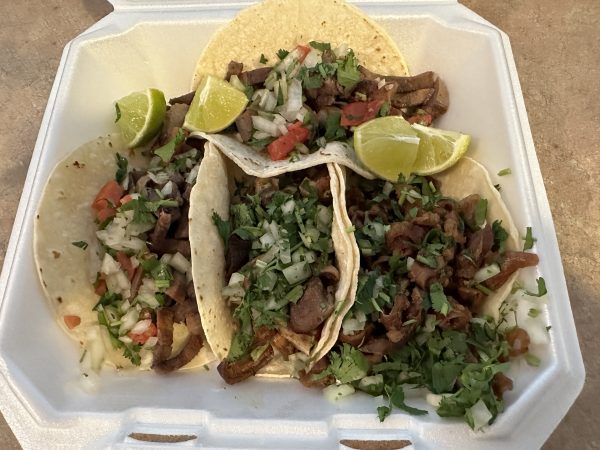 If you’ve been to places like Lina’s, Alejandro’s, Rene’s, or Lalo’s, you probably have an idea of what to expect here. It’s nothing over the top delicious, but it’s convenient if you’re in the area. 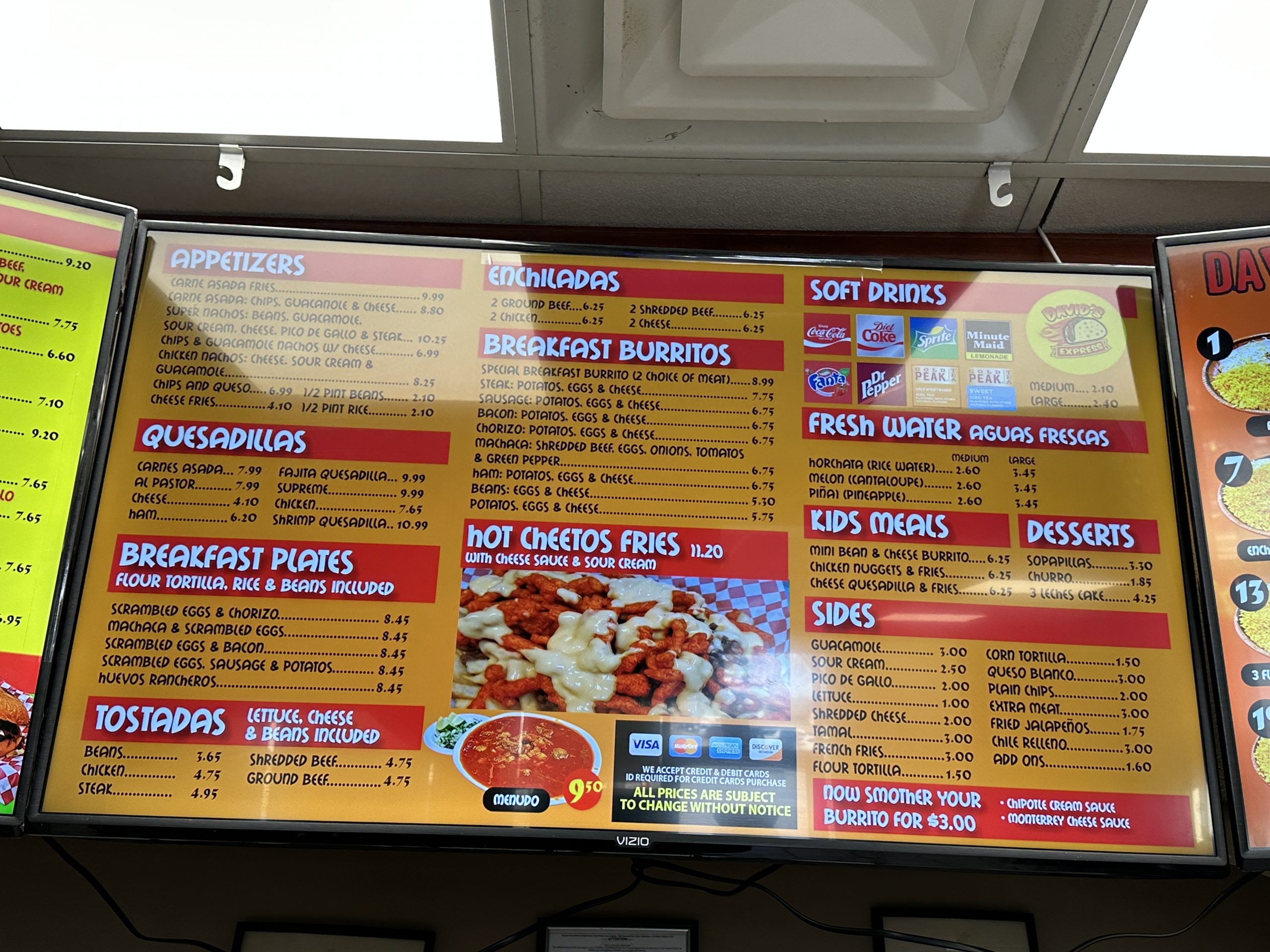 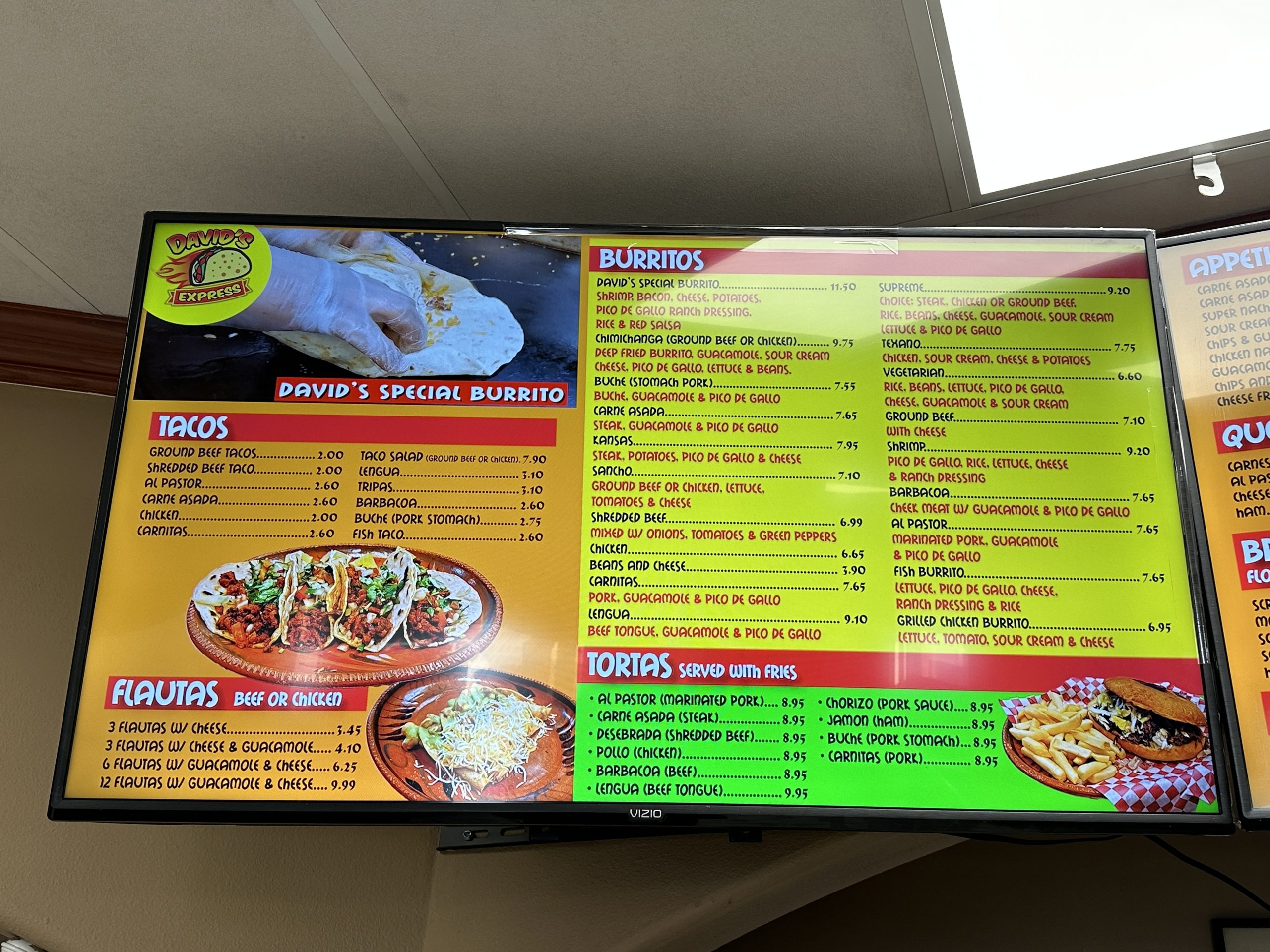 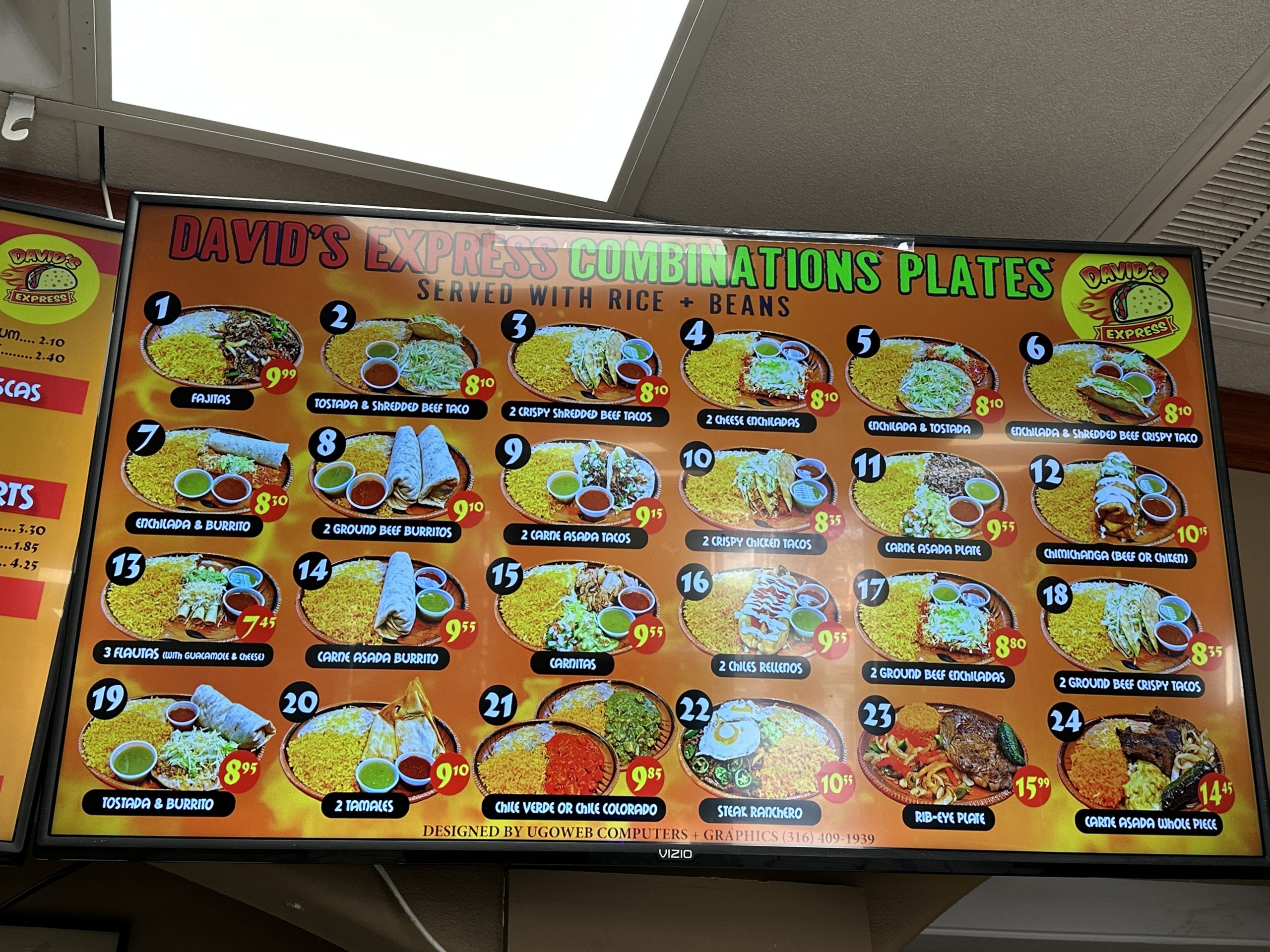