Over at 156 S. Greenwood street, off the beaten path of Douglas, is a brewery filled with charm, character and some delicious well-crafted beers. They are Central Standard Brewing.

They are located a street west of Hydraulic off of Douglas across from Hyde Park. It’s a microbrewery that almost never happened. A couple years ago, the City Council had to approve a conditional use permit for Central Standard Brewery. There were complaints about having a microbrewery opened up by a park where kids were at. Looking back, it’s a good thing those complaints didn’t stop the opening.

Central Standard Brewing changed a 4,000 foot space industrial building into a cozy microbrewery where people can hang out, have a couple drinks, play some board games, sit in some nice weather, listen to local music, eat local food truck food and just relax.

My friends and I stopped by over the weekend to do just that. When we arrived there was one table available outside that had our names on it……figuratively speaking.

People were playing Jenga, cards, dominoes, you name it. Others were just hanging out with friends while some people had little portable speakers listening to their own music. Locals would arrive and leave in their bicycles. A food truck just parked as we sat at our tables and was beginning prep work to serve food later.

It was all a beautiful thing to see.

At Central Standard Brewing, you walk up to the bar to order your drinks which isn’t a bad thing at all. We took a look at the menu and some of they were out of some of the beers. Most of use ordered the Wally Rye while one guy in our group tried nearly every single different beer they had on hand.
For non-beer drinkers, they also have Sangria on hand. 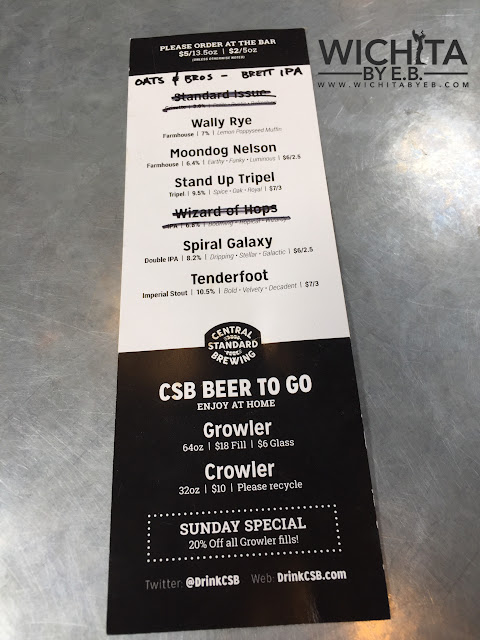 Most of the friends in my group would not define ourselves as big beer connoisseurs. We are the types of guys who drink whatever and if we like it, we like it and if we don’t, we don’t. What was supposed to be a random trip of “meeting for a couple drinks” turned into non-stop rally of Wally Rye’s.

It was probably a mix of delicious beer, a beautiful atmosphere, and being surrounded by a great crowd of customers who were there to relax and enjoy the day that made us stay there longer than planned. It’s certainly not your typical bar scene with people yelling, guys trying to show how much testosterone they have, and people shoving each other to order a drink. It was a crowd of friendly, down to earth people from all walks of life. You could show up in shorts, jeans, t-shirts, and even pajama pants and nobody would judge you.

To add to the comments, one of my friends really enjoyed both the Spiral Galaxy and Tenderfoot.

I’m very happy Central Standard Brewing was approved to open in the neighborhood, it really does have a natural fit there and am upset it took me sooooooo long to get out there. Their patio is beyond excellent.

As for food, they currently only have meat and cheese trays but have local food trucks stop by and park out front to serve customers food.

In chatting with my trusted friends who do know their beer, they call it one of the best in town, if not the best brewery.

Central Standard gets our seal of approval. It’s a place you’ll want to check out soon. If you don’t have time to sit there all day, you can also get their beers to go in 64 ounce Growlers or 32 ounce Crowlers (A can and a growler, get it???). On Sundays, they offer 20% off all Growler refills.

For more on CSB, check them out at http://www.centralstandardbrewing.com 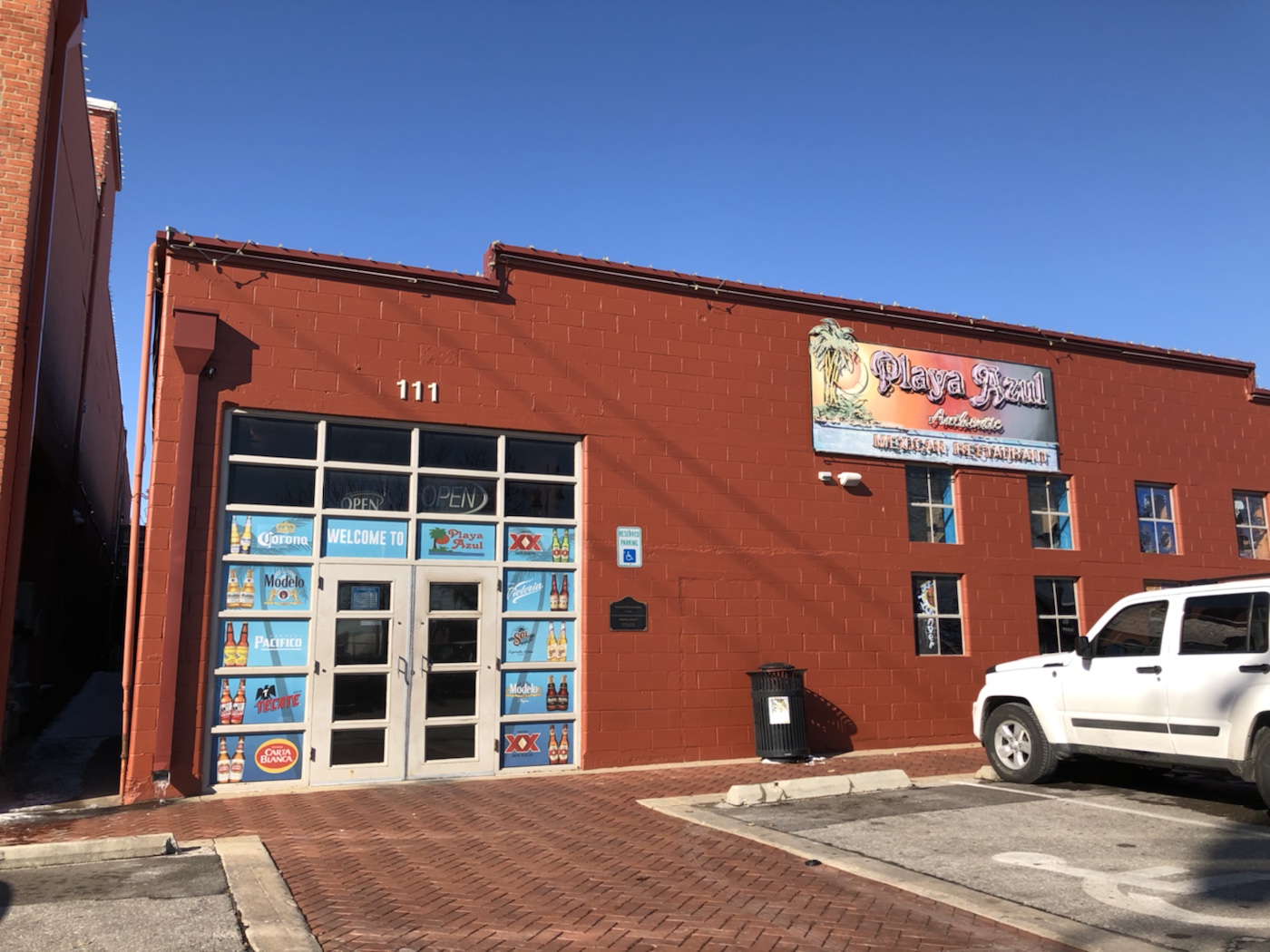 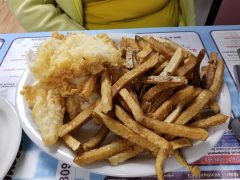 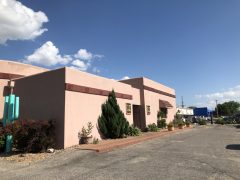 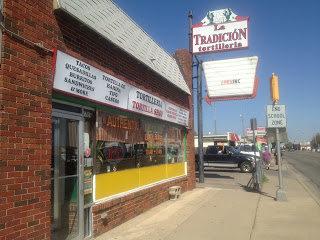