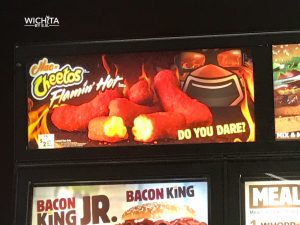 Burger King is back at it again with more crazy foods.

After releasing their Mac n’ Cheetos earlier this year, they’ve decided to change it up a little with the Flamin’ Hot Mac n’ Cheetos. This combination pairs their fried macaroni and cheesy with spicy dusted flamin’ hot Cheetos. At $2.69 for a pack, the prices went up 19 cents for the same five pieces.

These were made available after Thanksgiving and look to be around through the rest of the year.

We tried the original version that was out and went back for another round despite our disappointment. 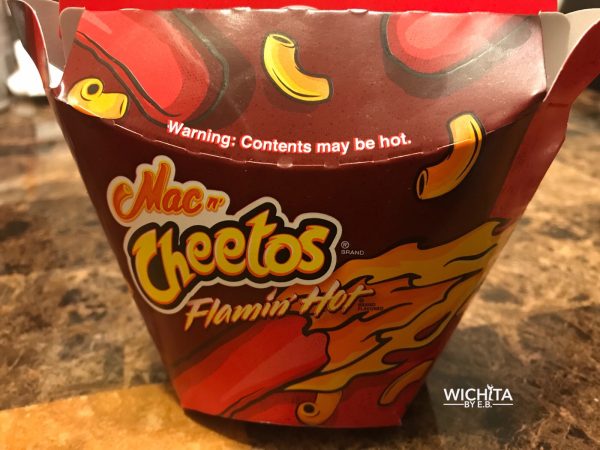 While pulling up to the drive-thru to paying for my order, I struck up a conversation with one of their employees. I asked him if they’ve been selling well to which he replied, “Not at all.” That was really comforting to me. Then I asked his opinion on them and he said that they were too hot for him. I love spicy foods so this was an interesting turn of events for me and raised my expectations. 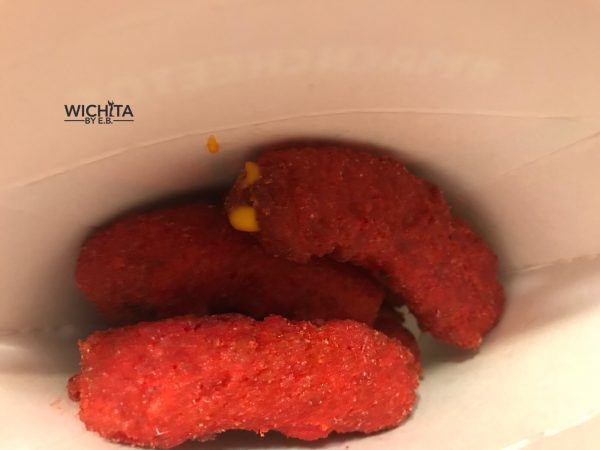 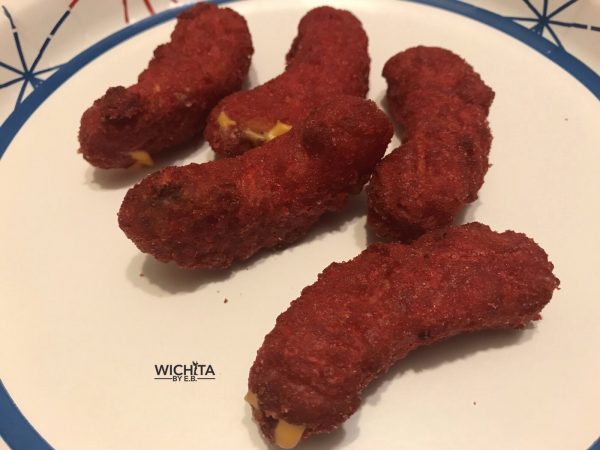 At first glance, it looked like a giant burnt Cheetos cheese puff. The shell of the Flamin’ Hot Mac n’ Cheetos was crispier than I recall from the original version. It even packed a nice little crunch. 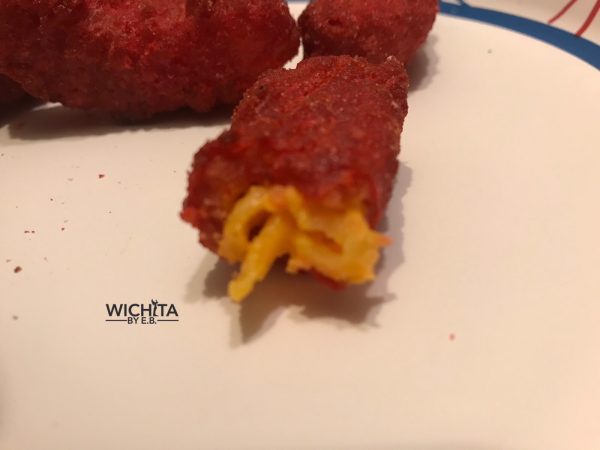 Meanwhile the mac was soft while the cheese tasted a bit powdery; there wasn’t much of a gooey factor to the cheese. It was just bland and dry.

The shell of this new treat had a decent amount of spice to it. I could see how someone who isn’t a fan of spicy foods could find the heat to be too much but I actually enjoyed it. But after the shell, that was it. Everything else was fairly unremarkable.

With each bite, I felt like I hadn’t had a drink in weeks. They are extremely dry and could really use some sort of dipping sauce. After a few of them, I had to throw in the towel. It just wasn’t good enough. While I think $2.69 is a little on the high-end for five pieces, I would have been ok if it was mind-blowing delicious. But it wasn’t, so I felt as though it was a rip-off. 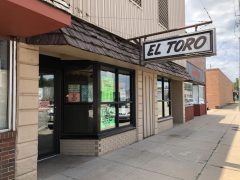 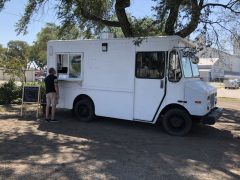 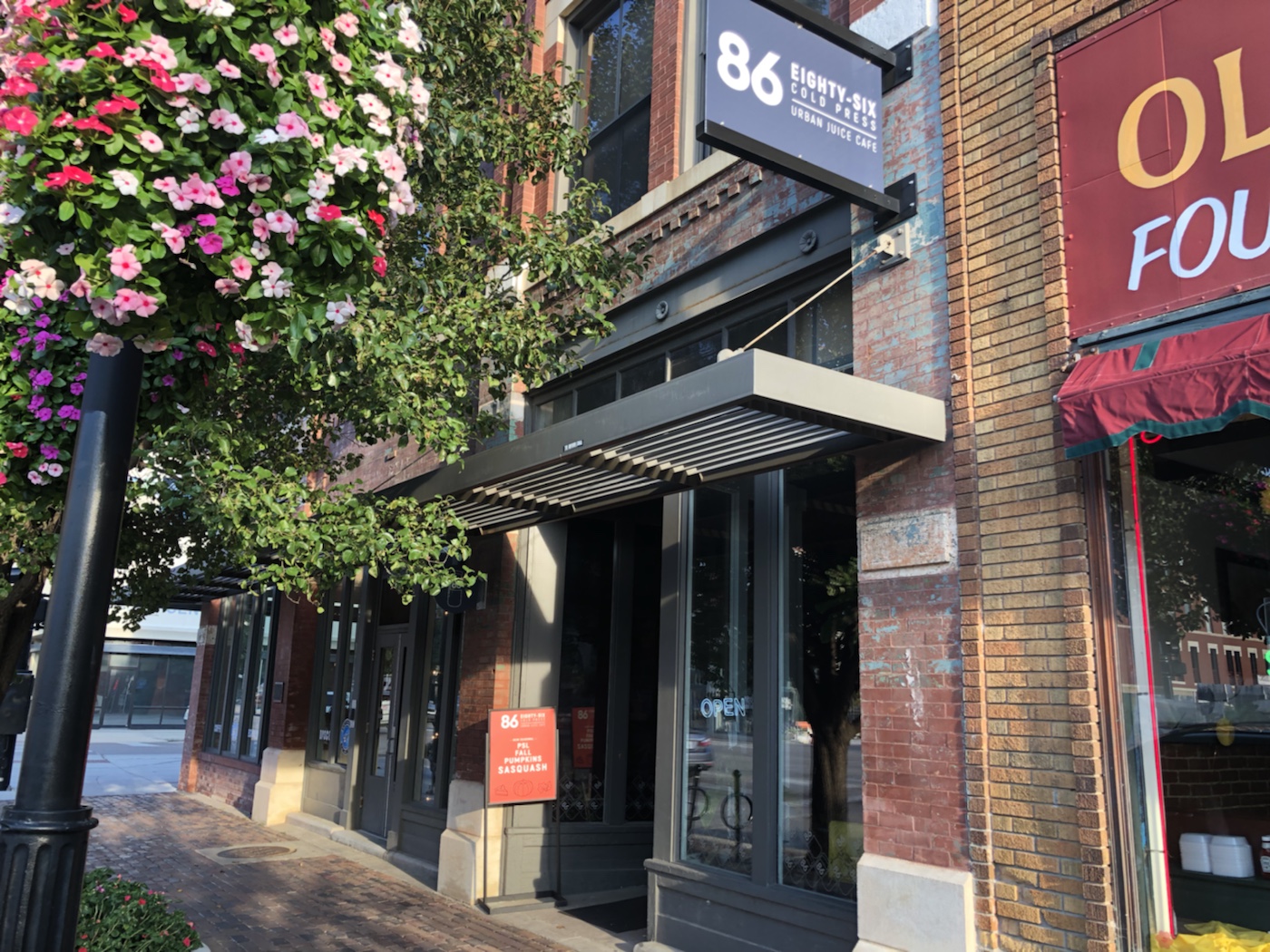 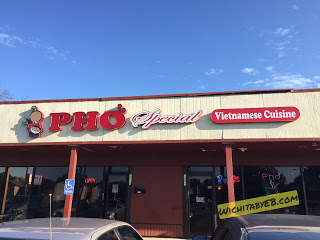