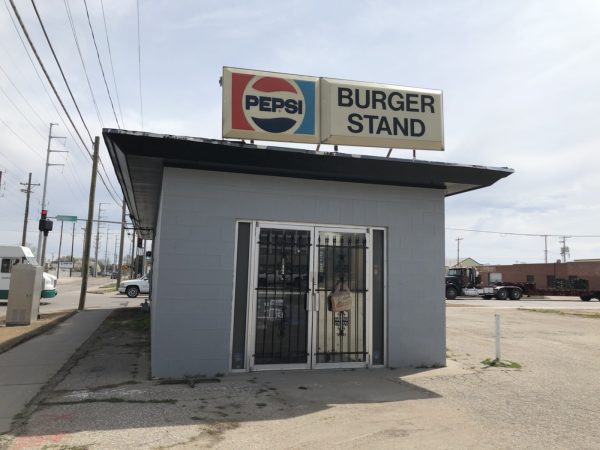 Back in April, we had a missing owners report on The Burger Stand.

When I ranked the top 30 burgers back in 2015, I put them at 11th overall. So much time had passed since then and it was worth another visit to 1757 N Mosley. When I drove by multiple times, they were never open and phone lines were down

Well four months later after the equipment inside was sold and the following picture appeared in my foodies group: 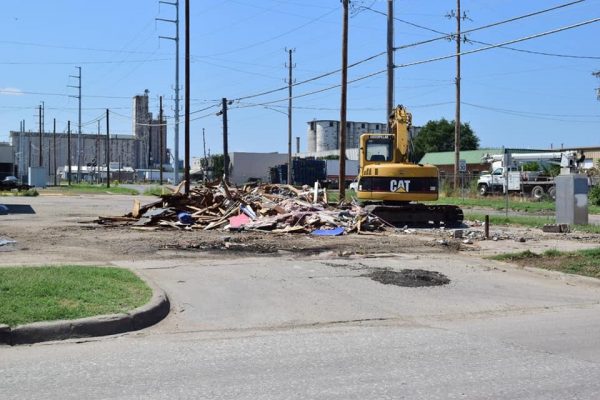 Its safe to say the Burger Stand is now closed. A reader reached out to me and said she spoke with the owner who was delighted to hear all the kind words people had for her restaurant. It definitely made her feel loved.