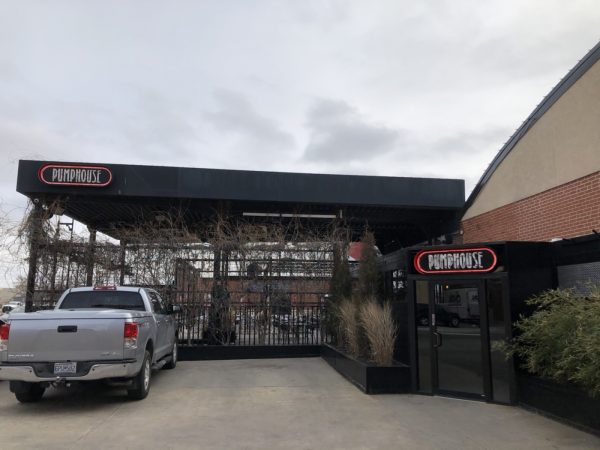 There’s a lunch spot I’ve heard some friends talk about that I’ve never been to…. for lunch that is. Pumphouse was a popular little spot downtown that many people have probably frequented over the years whether it’s late at night on the weekend, during Crawl 4 Cancer or perhaps any random evening. For all the times I’ve been by, I have only had their pizza late at night. I decided to swing over for lunch to see what the scene was like then.

During our visit, we had their chicken wrap along with a Cuban with a side of chili.

The Cuban had some Chipotle roasted pork and black forest ham that offered some good flavor but was a tad bit on the dry side. I loved how it was served panini style on a hoagie. The bread was probably my favorite part of the sandwich. It was soft to the taste but still had a nice toasty texture that really held up well through the whole meal. I think maybe a little more Dijon mustard aioli or cheese would have helped liven it up a bit more. Then the chili, I barely even remember eating it. I was so hungry the only thing I recall was scarfing it down. Seriously I was so focused on eating, I couldn’t even properly comment on it. Considering I finished it within seconds, that’s probably a good thing. Either that or I’m getting really old and forgetting things.

My buddy really enjoyed his chicken wrap. He liked the portion size and said it was a great lunchtime value. He followed that up with, “We should come here more often. Pumphouse actually has pretty good food.” The comment was probably likely do to how few people were in there for lunch. He really felt more people may enjoy it if only he knew someone that could help pass on the word……… 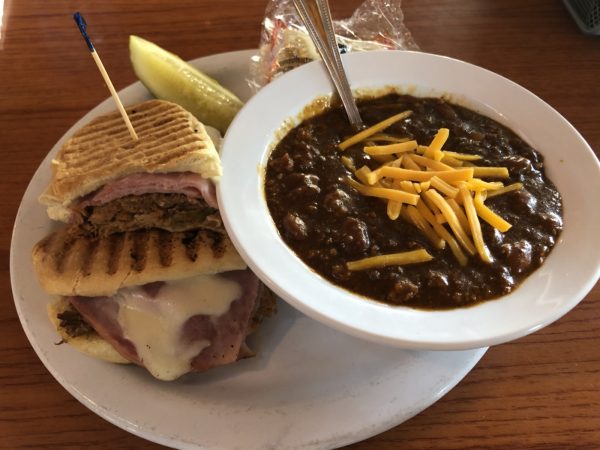 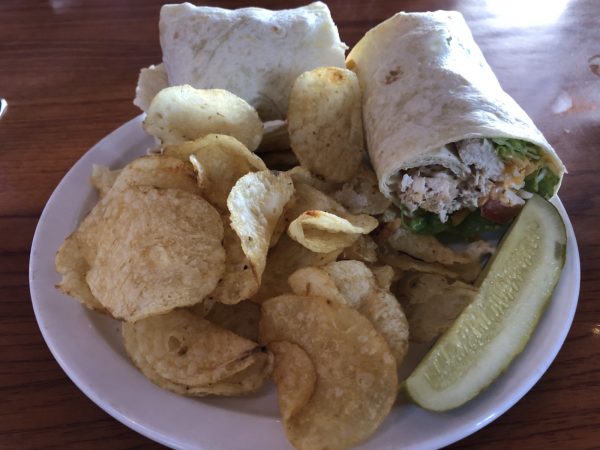 We had nothing but good things to say about the service. They were definitely on top of things; food came out fast, drinks were filled, we were in and out in a jiffy. My meal was $7.99 for the sandwich and chili, I’ll take that easily.

I don’t think anybody goes into the Pumphouse with the expectation that it’s going to be the best meal ever. But overall we were quite satisfied to more than satisfied with our meals. Now to go back and try the pizzas while I’m sober. 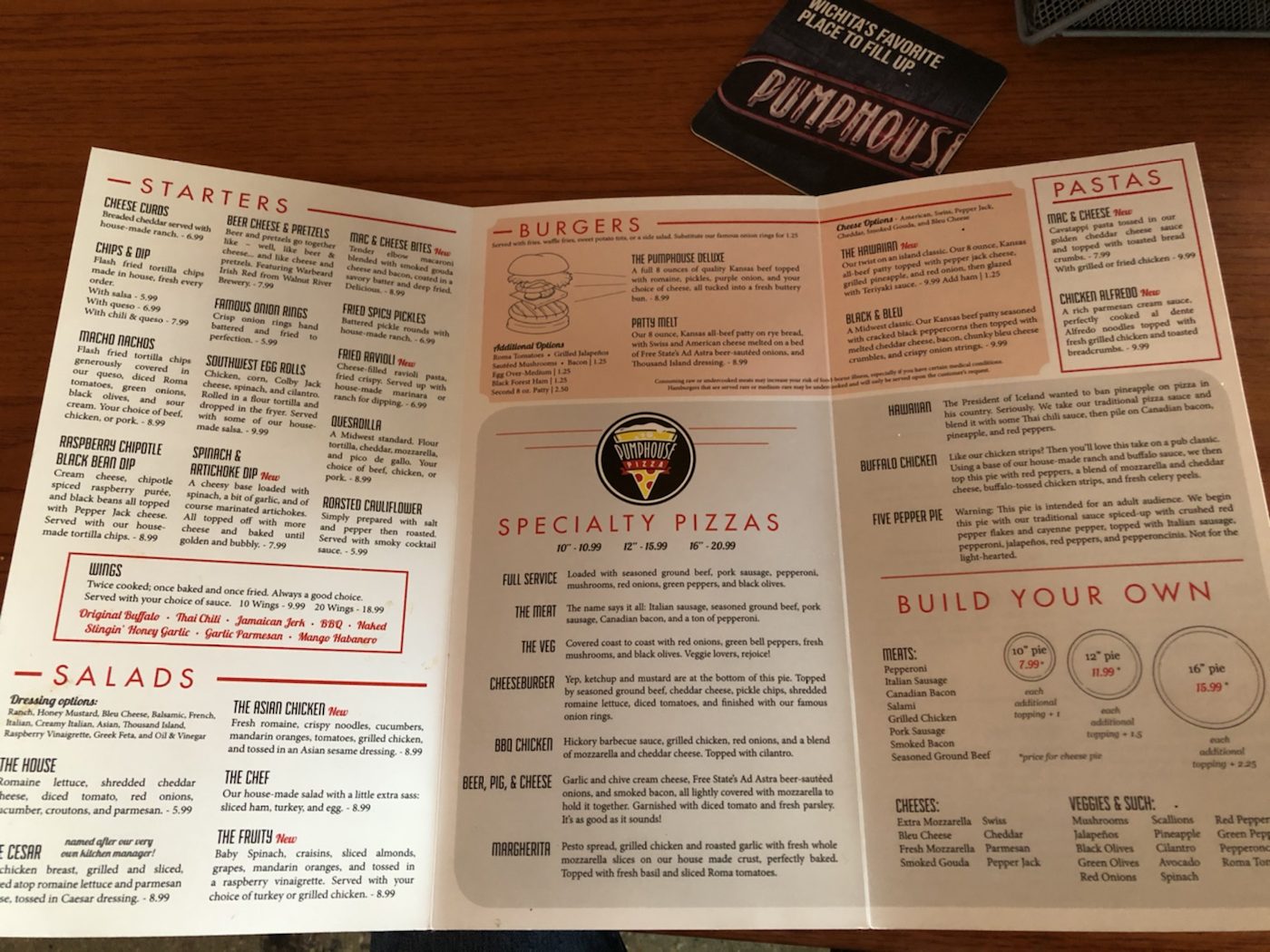 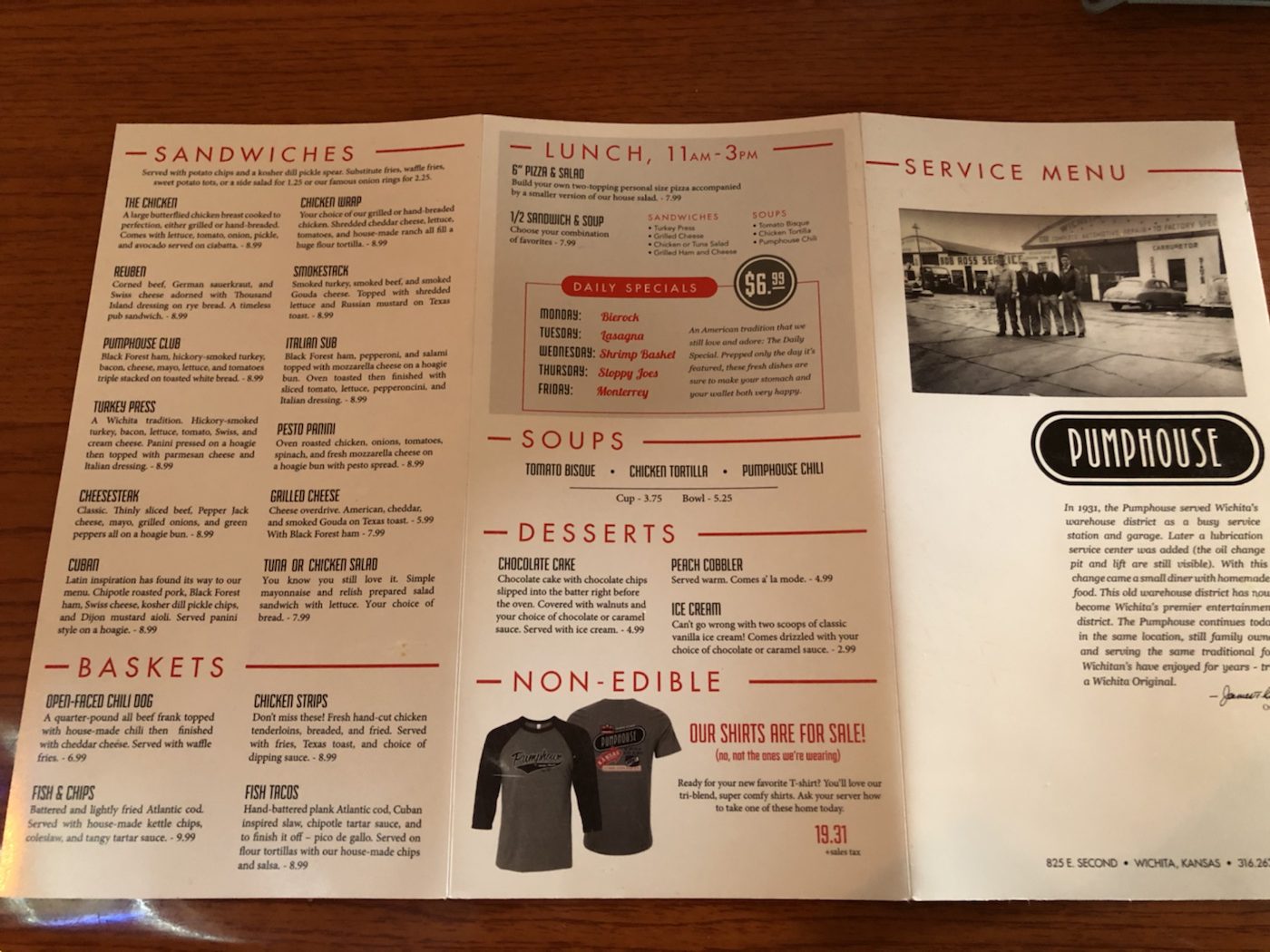