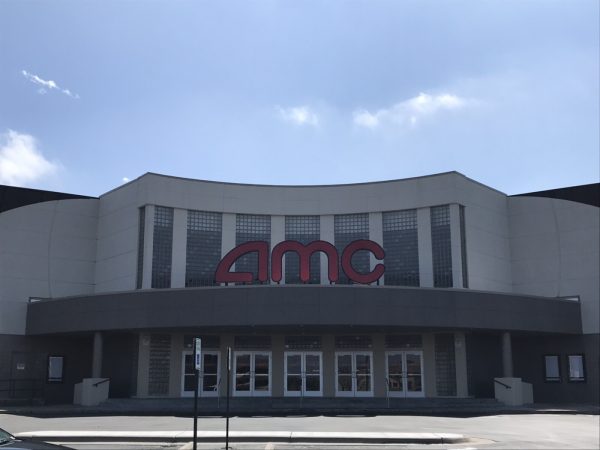 It’s time to dig up the change in your couch cushions. AMC Theatres across the country, including Wichita, are set to reopen next week on August 20. Part of that reopening includes selling tickets for 15 cents apiece that day in a promotion called “Movies in 2020 at 1920 Prices,” the company announced Thursday.

This will mark the first time since March that the company has had their venues open due to the coronavirus pandemic. AMC has repeatedly delayed its reopening but now feel comfortable with this August 20 date.

To start auditoriums will be at 30% capacity or less to allow for social distancing. Masks are required before, during and after the movie unless you are enjoying food and drinks.

Among the movies AMC plans to screen as part of its reopening include Disney’s The New Mutants starting August 28th and Christopher Nolan’s Tenet starting September 3rd.

AMC will also show library titles that include Back to the Future, Beauty and the Beast, Black Panther, Bloodshot, Ghostbusters, Goonies, Grease, I Still Believe, Jumanji: The Next Level, Sonic the Hedgehog, and Star Wars: Episode V – The Empire Strikes Back. The 15-cent ticket promotion celebrating the company’s 100th anniversary will apply to these already-released films.

Wichita’s AMC Theatre is located at 3151 N Penstemon in the former Northrock Theatres space. You will be able to find their movie listings here.