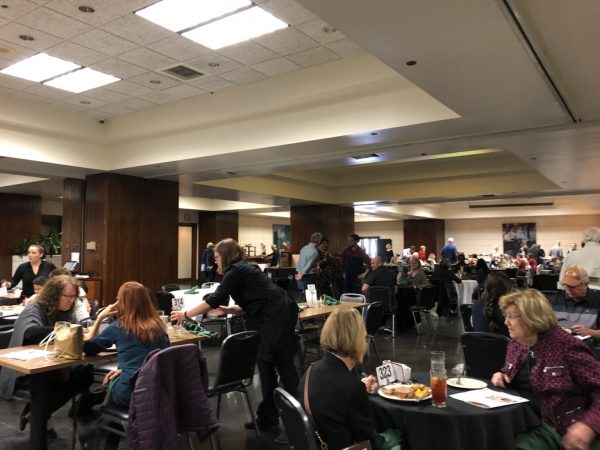 Our Sunday called for another brunch buffet. This time it was at Two Olives who was celebrating Latour’s 40-year anniversary. It’s been a couple years since I last stopped by and the layout was much bigger than I recall. For the anniversary, they had little stations featuring all of Latour’s past and current restaurants.

Want a visual look at all the stations? Here you go: 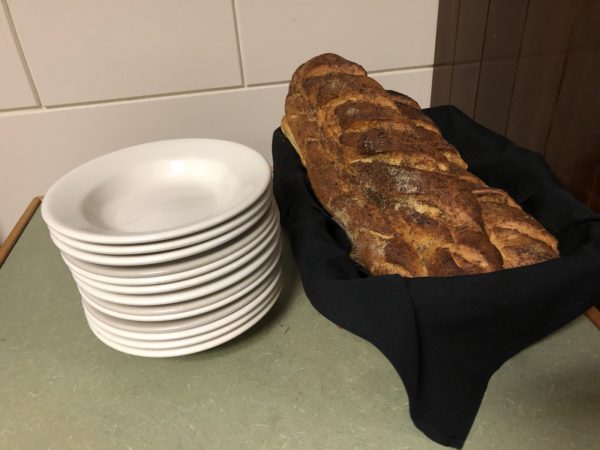 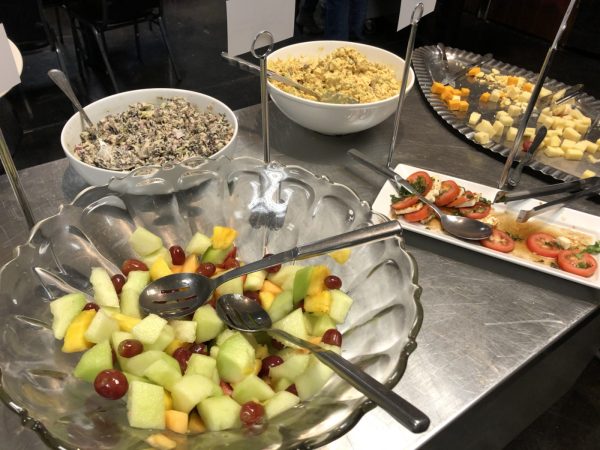 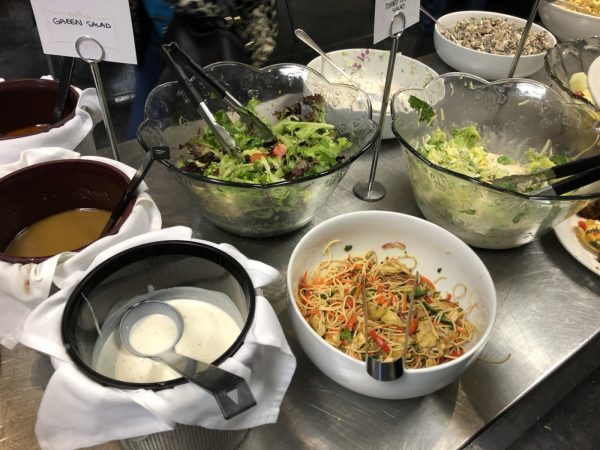 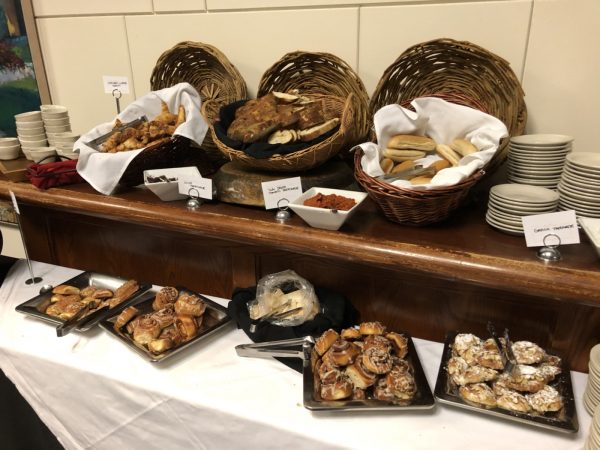 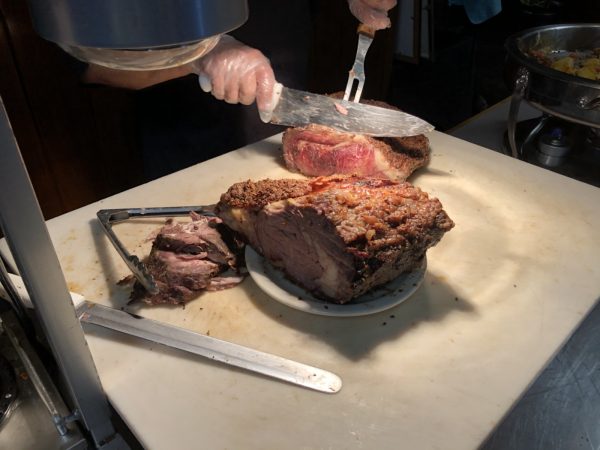 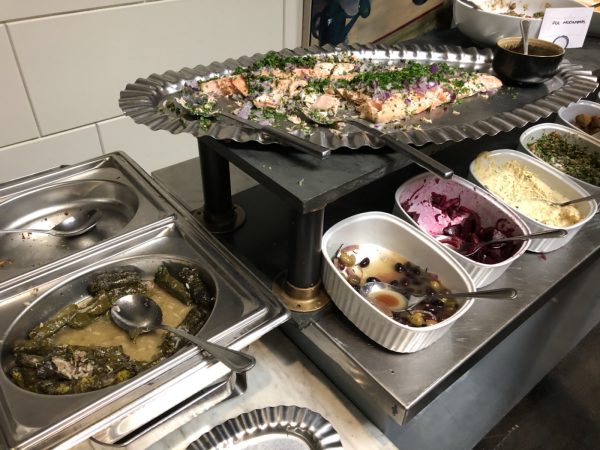 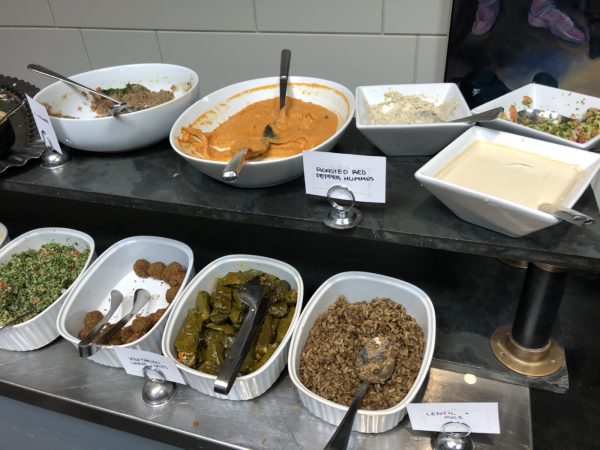 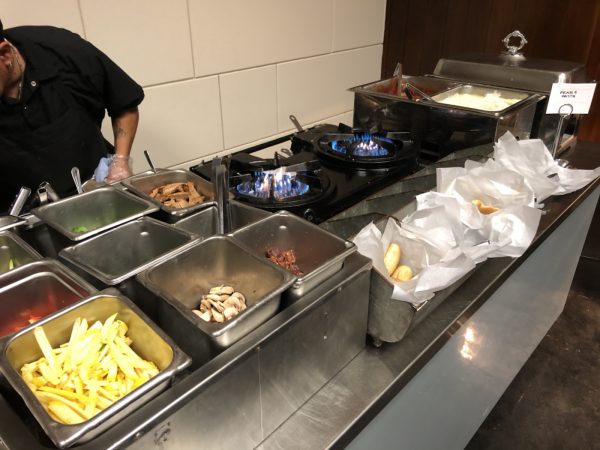 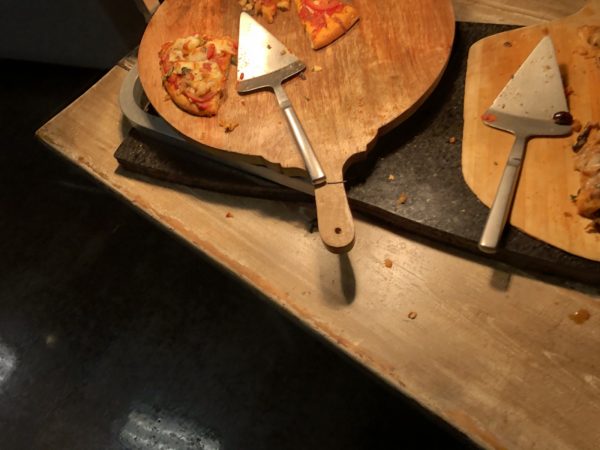 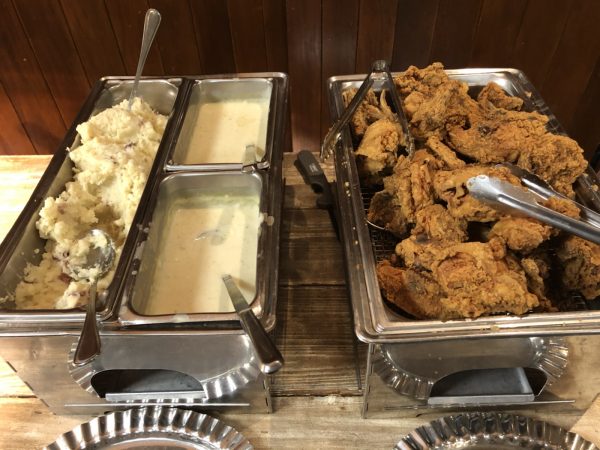 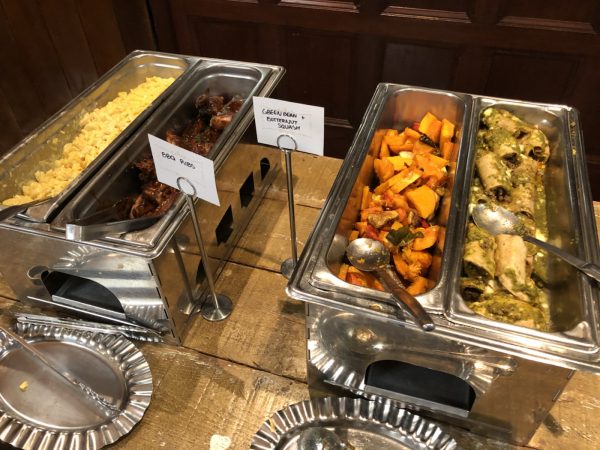 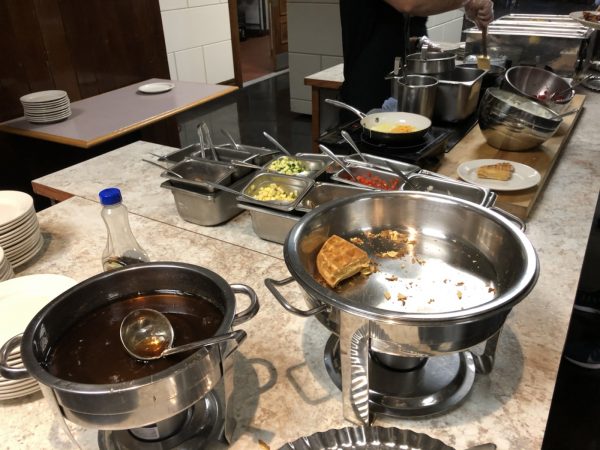 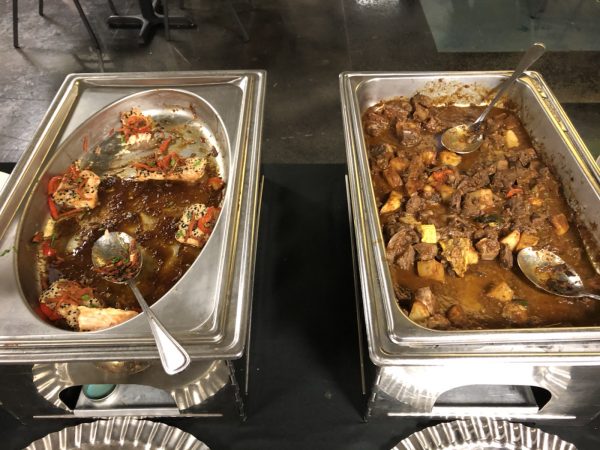 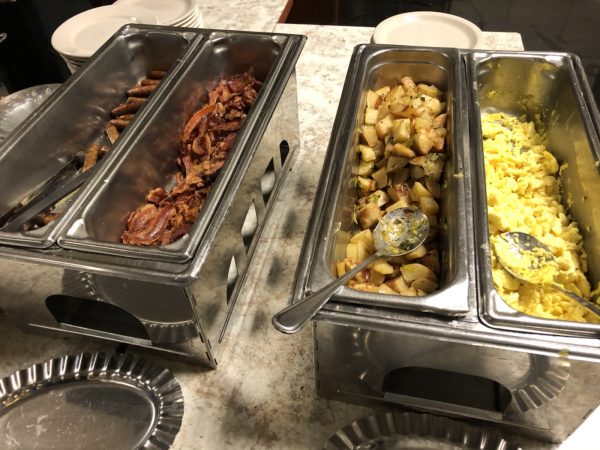 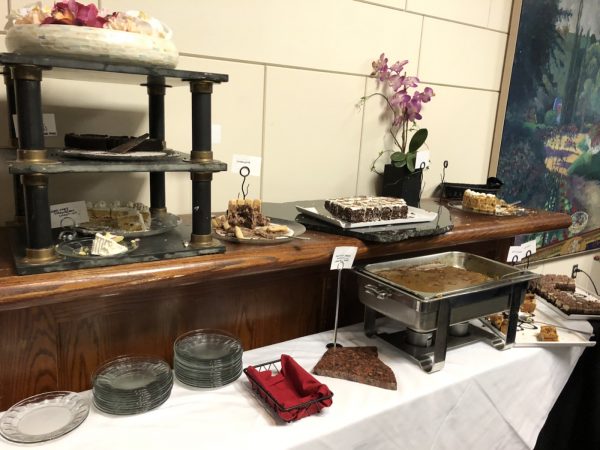 In terms of sheer selection, Two Olives was up there with the most variety. They had your basic staples found at most brunches and then a great offering of Mediterranean food which I had a lot of.

While it’s not a place I’ve made it out too often because of the craziness of Sundays, I’ve made it no secret I’ve been a big fan of their buffet and this day was no different…. well maybe for the celebration they had going.  There was a ton of staff on hand who took care of everybody and did a fantastic job. 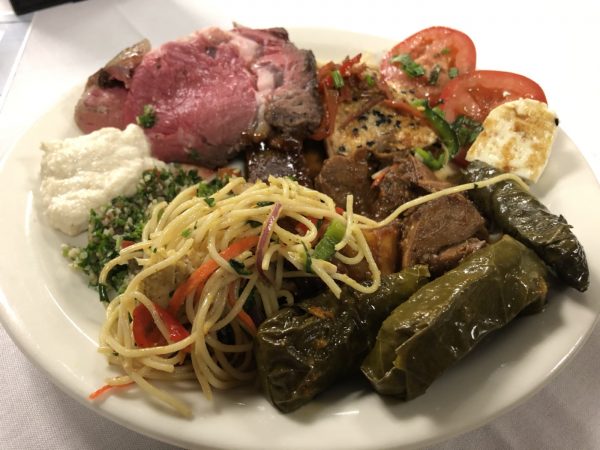 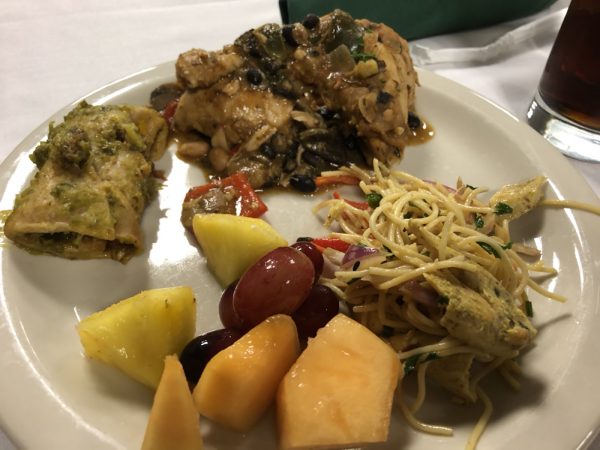 I’ll always recommend this buffet as I feel it’s a great option in a city with plenty of great brunch buffets to choose from.

Since it was their anniversary, prices were a little higher but they are regularly $20 for adults, $18 for seniors and $10 for kids.