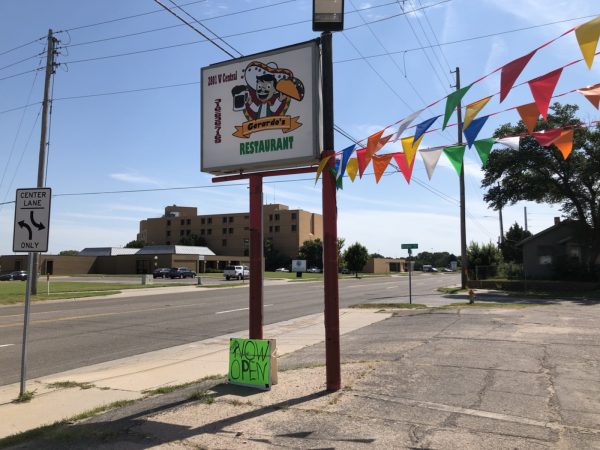 One of Wichita’s newest restaurants opened last week. Gerardo’s Restaurant is a Mexican restaurant which prides themselves on tacos. They are located in the former Omar’s Kitchen space on west Central.

Their menu is similar to many of the late night fast Mexican food restaurants in town. They have burritos, tacos, tortas, combination platters, flautas, tostadas and more. I was joined by Jeremy aka Fert the Foodie, Dustin of Gaga’s Grub and his son. Since it was Tuesday, they had dollar tacos so that’s what we all ordered.

Protip: If you like them on Facebook and show them, you get free chips and salsa. Great little marketing to put a little sweat equity for customers who want the complimentary chips and salsa often found at Mexican restaurants.

They’ve been open a little over a week and we could tell, it was still a work in progress. There appeared to be some issues in ordering likely due to a new employee. A couple of our orders came out wrong so there’s some work to do there. All things probably attributed to the whole newness of a restaurant thus why this review is called a first look.

We ordered essentially every taco meat they had which came served in a double corn tortilla. Jeremy said the meats tasted on the dry side but were for the most part OK. He noted they were good at $1 but probably not worth more than that and wouldn’t rank them in his top ten tacos in Wichita. My sentiments were probably a little less forgiving. I wasn’t impressed with the tacos. As mentioned earlier, they were dry but for me just bland and somewhat flavorless. I found myself drenching the tacos in both the mild and hot salsas made available. 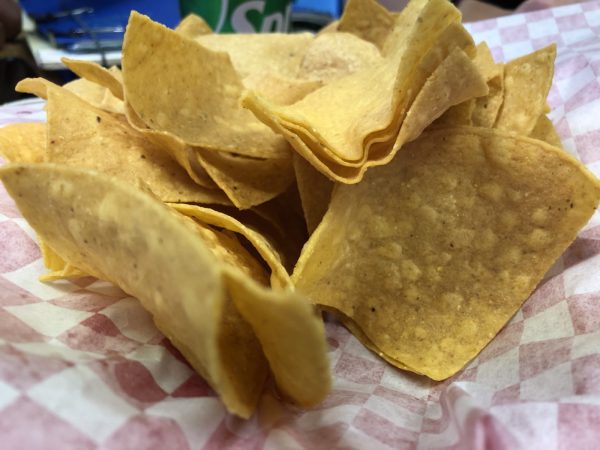 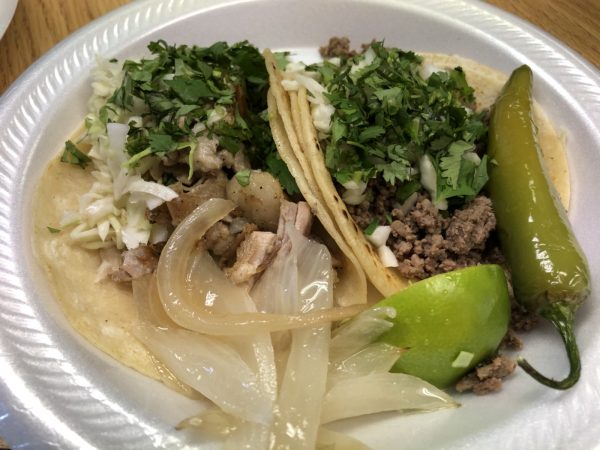 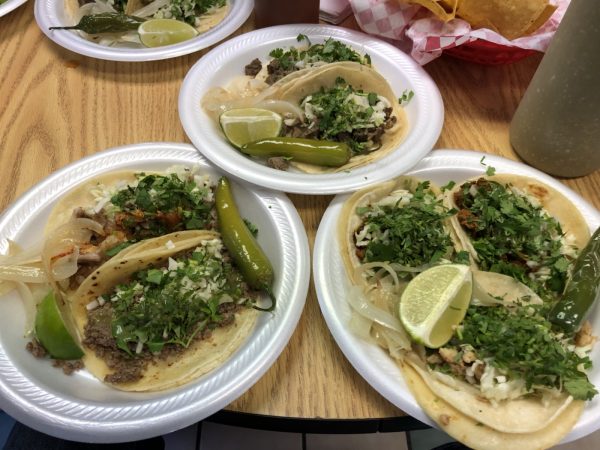 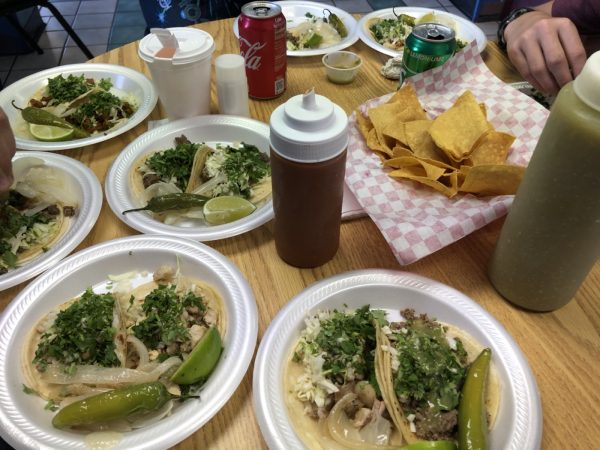 Perhaps the kitchen staff was new or still getting acquainted but at first glance, it wasn’t anything stellar. With the ordering issues, this is one of those restaurants to probably wait until they get the kinks out. Or you could just go on a Tuesday when it’s cheap and give them a try and see for yourself. 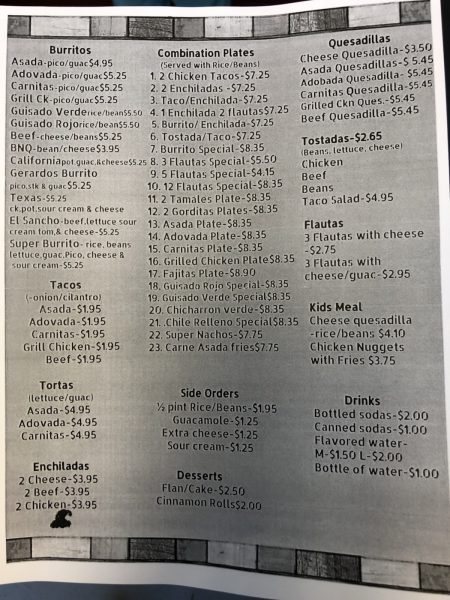 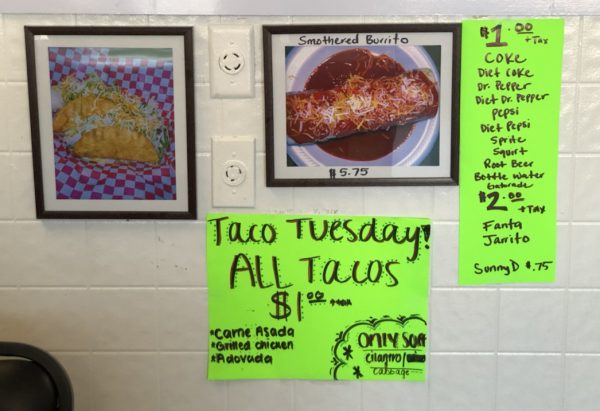