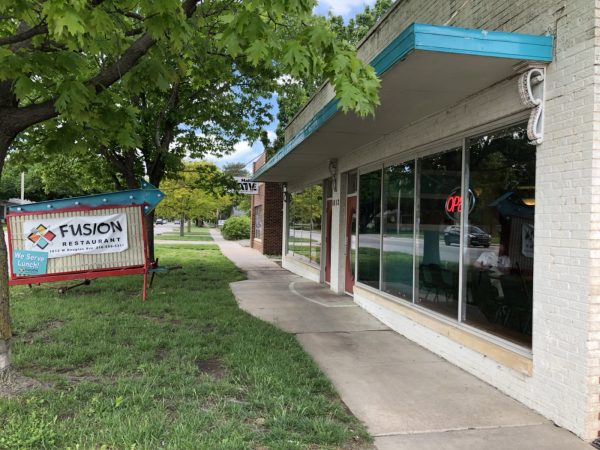 I have not been to The Fusion Restaurant since they were originally called Soul Sisters Fusion restaurant. Since then, they have seemed to rebrand themselves. They describe themselves as southern cuisine meets south of the border. It’s a collection of fusion foods available for breakfast and lunch. Let’s check it out.

One of the first things I noticed was a little card on the table telling people to ‘pay it forward’. Nice, I liked it. 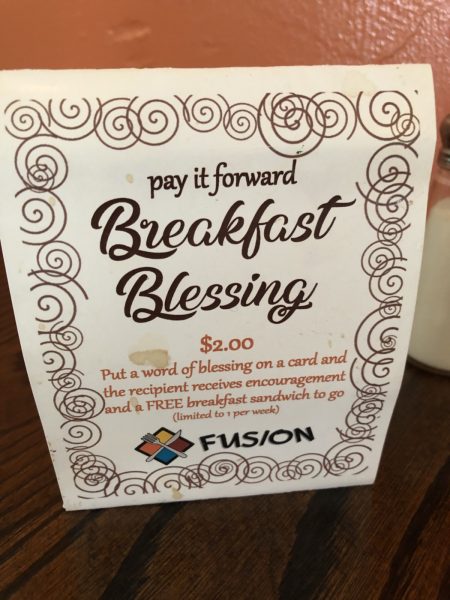 I wanted to try a little bit of everything on the menu. Wanting eventually turned into Did.

My visit started off with an appetizer of doubled eggs which were deviled eggs with a fusion twist. At first glance, they looked like your basic deviled eggs but the yolk mixture really gave it an additional kick of flavor I liked. I’m a HUGE fan of deviled eggs. While it’s not the best I’ve had at a restaurant (that designation goes to Firebirds), it was still very enjoyable. 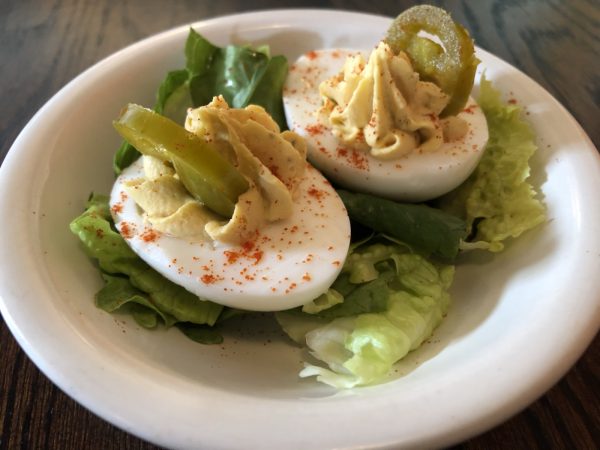 Next up, I wanted to give their breakfast a try. Two items caught my eye and I couldn’t decide between the two. I asked if I could have a half-order of both which they obliged for a small charge. My choices were the blueberry keylime waffle and the churro french toast.

These two dishes knocked my socks off. While waffles can typically be a heavy comforting meal, the key lime filling and whipped creme really gave it a refreshing blast to lighten the dish. And if I thought that was good, the churro french toast just continued to amaze me. The french toast sticks had a beautiful coating of cinnamon and sugar. Let’s face it, cinnamon and sugar makes life better. The apple compote that came with it was heavenly. I would have dipped every single dish I had in it including the deviled eggs.

I LOVE it when restaurants do different things with breakfast foods than offering the basic staples. There are so many breakfast options in town that sometimes you need to do something a little different. 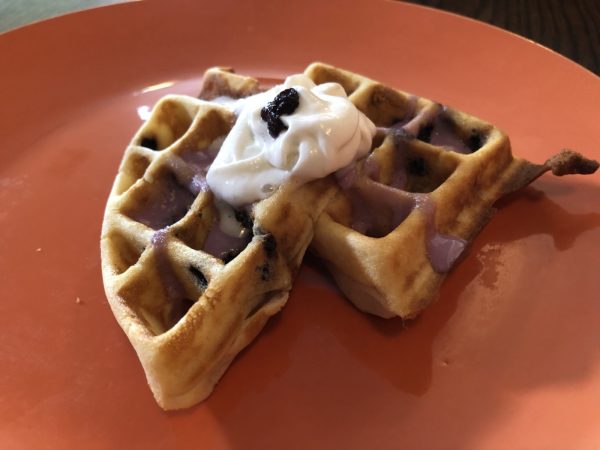 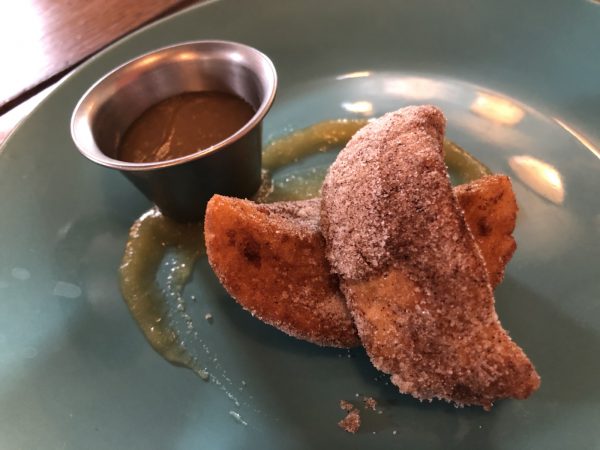 Lastly I wanted to order some lunch. Yes, I know what you’re thinking. I’m a pig. My last dish was their Lil’ Mama’s Meatloaf. Many people are completely against meatloaf but I love it. One of my closest friends though has this motto: Never order meatloaf at a restaurant. Well in this instance, he was right.

Everything leading up to this part of my meal was going so great. But when the meatloaf arrived and I bit into it, I knew immediately I wasn’t going to finish it. I finished off the potatoes and veggies but the meatloaf was a hard pass for me because it was incredibly too salty. With each bite, all I could taste was the saltiness and would end up drinking as much water as I could. It was a bit of a letdown for me considering how much I enjoyed everything else. 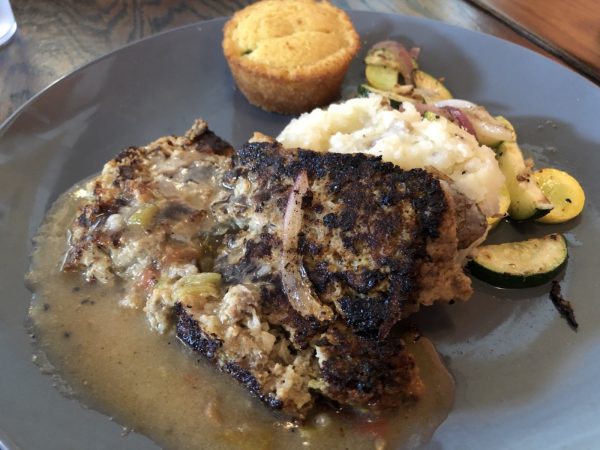 From the service aspect, they couldn’t have done any better. They were cheerful, helpful, and really on top of everything. Aside from the meatloaf, I would go back in a heartbeat and perhaps try something else on the lunch side or just stick to the breakfast. 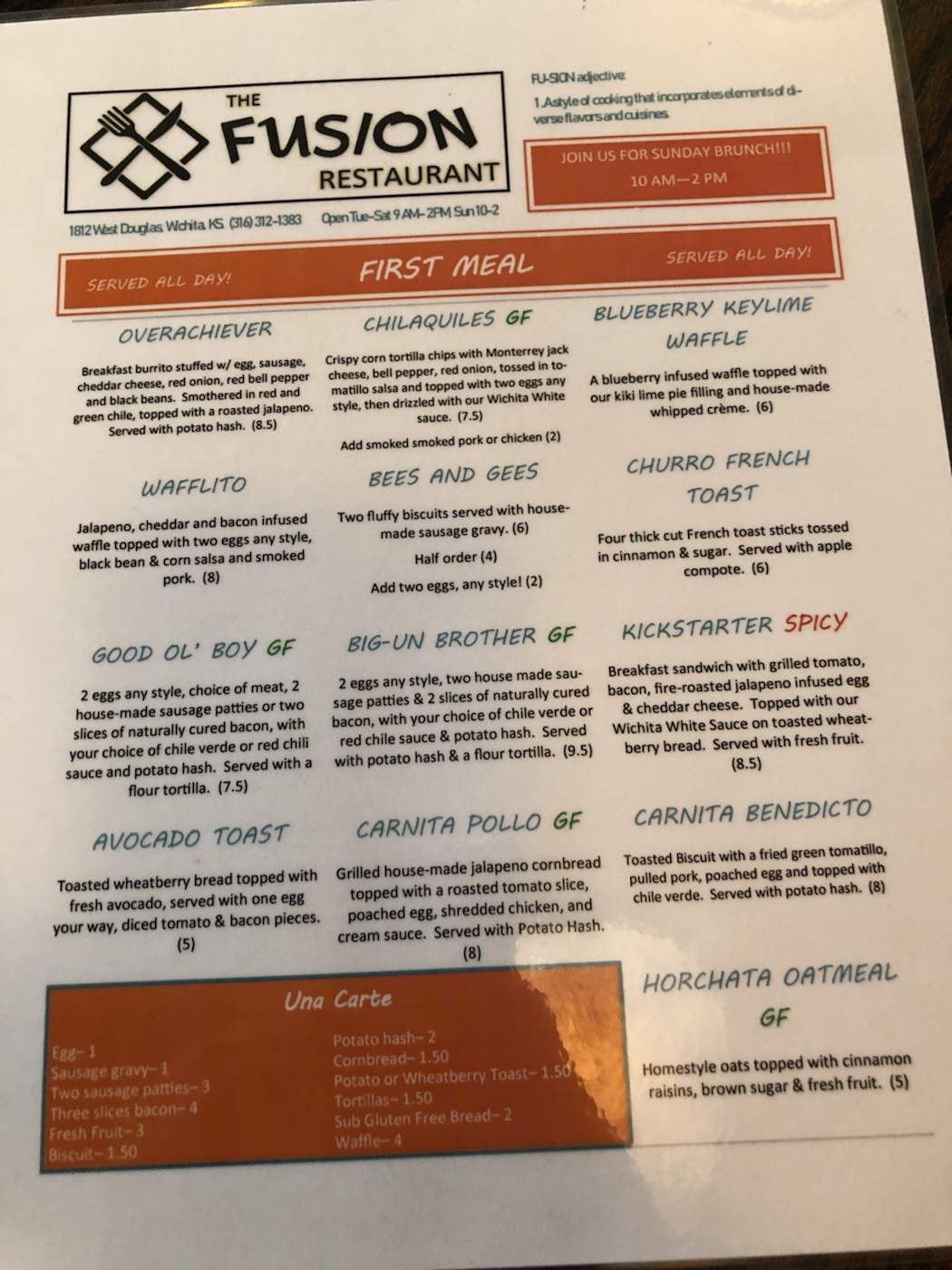 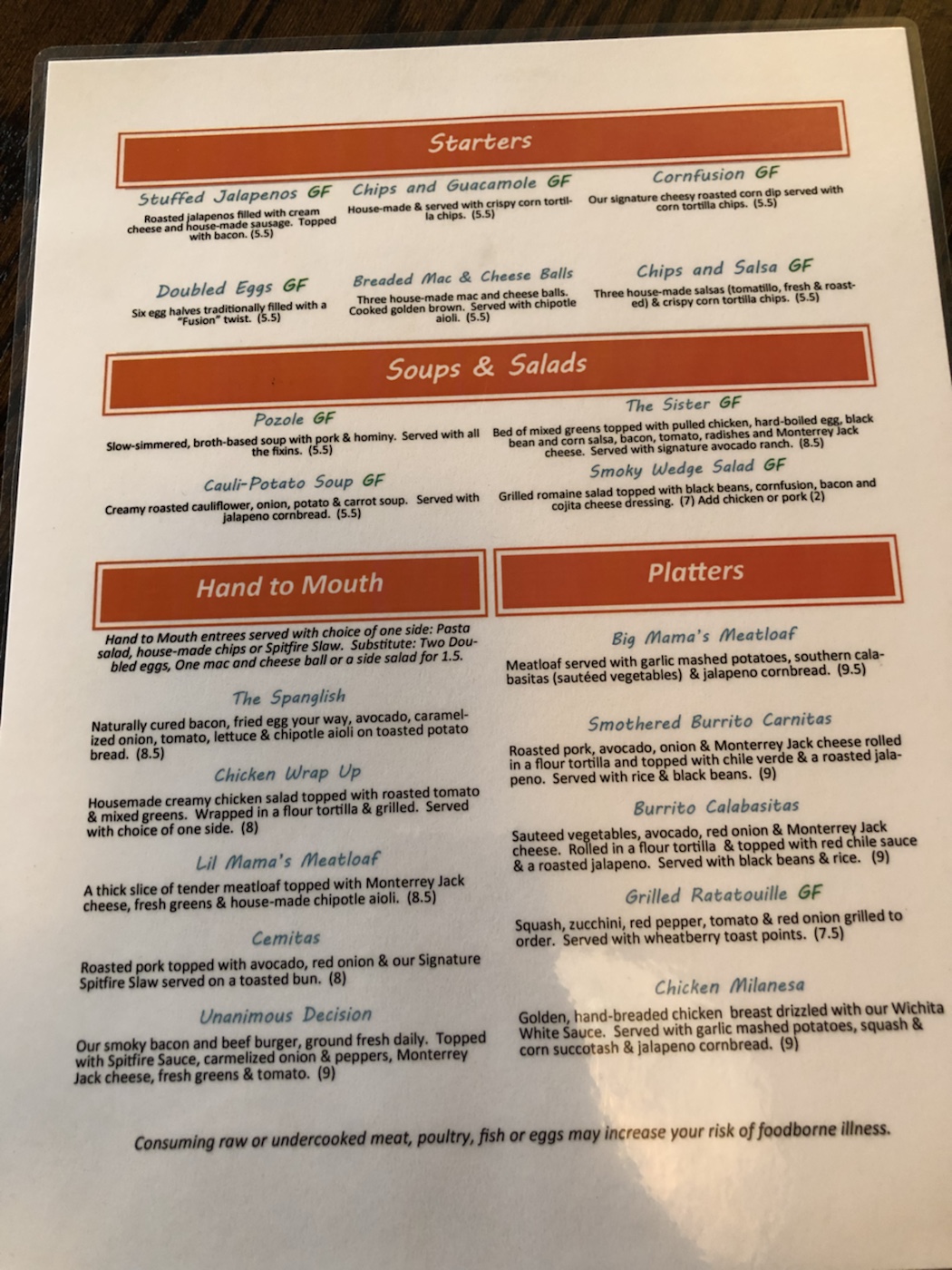